9 Famous Authors Who Got Their Start In NYC 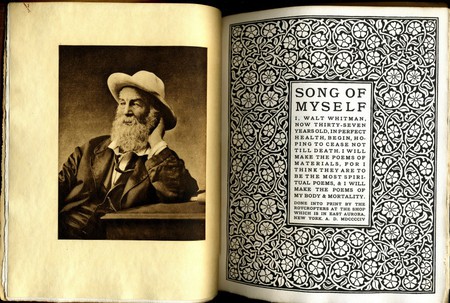 Song of Myself by Walt Whitman, Roycroft 1906 | © William Creswell/Flickr

Artists have fled their hometowns to live in New York in pursuit of open expression and notable achievement in their medium since the 19th century. For many struggling and aspiring writers, the city held vast promise for esteemed connections and friendships with kindred spirits, as well as the possibility for publication and notoriety of their work. However, everyone needs to start somewhere! Here are most the interesting jobs ten remarkable authors held before their fame in NYC.

Song of Myself by Walt Whitman, Roycroft 1906 | © William Creswell/Flickr

Walt Whitman, the ultimate patriotic optimist, is most known for his collection of poems, Leaves of Grass. In this groundbreaking work, Whitman establishes himself as the originator of free verse as he explores subjects such as religion, sexuality, slavery, war, and the American Dream in a lyrically prose-like style. However, before Whitman went down in history as a man of inspiring words, extreme charity, and a cool vagabond lifestyle, he worked as a printer’s devil for the Patriot newspaper in Long Island, and later as a typesetter in NYC. As a printer’s devil, or printer’s apprentice, Whitman learned the printing press and typesetting which would ultimately expose him to the world of publishing and writing. In fact, Whitman created his own newspaper, The Long Islander. 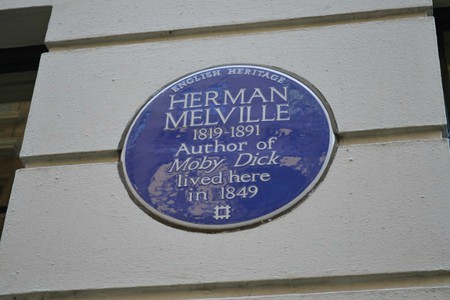 The tale of Captain Ahab and his quest for revenge against the great white whale, Moby Dick, is a classic and oftentimes a challenge for even the most skilled reader. Though it was met with rough criticism in its time, critics have come to appreciate Melville’s almost Shakespearean-Homeric writing style. Many of Melville’s writings fall under the genre of nautical fiction, particularly Moby Dick which really epitomizes the form. Perhaps the greatest influence on Melville’s writing style was his time at sea as a cabin boy on cruise liners. After Melville’s uncle urged him to move to Manhattan in promise of work, Melville was hired on the St. Lawrence merchant ship. His experiences on this ship would inspire his work, Redburn: His First Voyage. 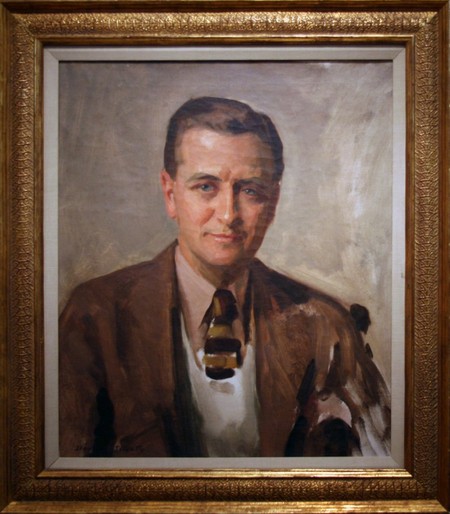 Scott Fitzgerald has produced some the finest reading material of the 1900s, and his work often exemplifies life during the Jazz Age in terms of romance, wealth, and society. His novel, The Great Gatsby, and his short story, ‘The Curious Case of Benjamin Button’ are staples in American literature courses taught across the nation. Fitzgerald’s eager desire to explore and succeed in his literary ambitions, as well as to win the hand of the woman with whom he was infatuated, Zelda, he moved to New York City in search of work. After being told to abandon his pursuit of journalism, Fitzgerald was offered a job as a typewriter for an advertising company. Who would’ve thought Fitzgerald was ever told he couldn’t do something?

Stephen Crane was a major influence on American Naturalism, and will always be remembered as the first author to offer a detailed literary account of the Civil War in his work, The Red Badge of Courage. Crane, like other committed and passionate authors, was unable to envision himself in any form of occupation other than writing. After he moved to New York City, Crane contributed sketches and articles to various newspapers, while he also worked on his first novel, Maggie: A Girl of the Streets. Crane lived in a rooming house in Manhattan and feverishly worked on short stories and poems to maintain sufficient monetary funds. Crane’s hard work paid off, as his war novel was met with initial and everlasting acclaim.

Hughes contributed an incredibly important voice to poetry and literature. As a pioneer of jazz poetry, and the leader of the Harlem Renaissance, Hughes’ genuine, and brutally honest words expressed the everyday life of working-class African Americans and the importance of racial consciousness. Young Hughes’ father did not support his ambition of being a writer. On the agreement of studying engineering at Columbia University, Hughes spent much of his time in the Harlem neighborhood until eventually dropping out due to racial prejudice. In order to support himself, but still have enough time to focus on writing, Hughes held one odd job after another including working as an assistant cook, launderer, and a busboy until finding success as a published poet.

Although a talented and enthusiastic writer even as a child, after graduating high school New York native Joseph Heller found himself in numerous jobs, none of which had anything even remotely close to do with the realm of writing. As an adolescent, Heller worked as a blacksmith’s apprentice before joining the army. After the war, he received a master’s degree in English from Columbia University, and worked as a teacher and then a copywriter. Heller was first published in 1948, and was later met with incredible success with the publication of his most notable work, Catch-22. The novel sold millions of copies, is regarded as one of top novels of the century, and the title has since been adopted a well-known phrase.

Most individuals are familiar with the names ‘Atticus Finch’ and ‘Boo Radley’ even if they can’t quite pinpoint exactly where the names originate from. Harper Lee became interested in writing during her endeavors in high school. After attending college, and leaving without a degree, Lee moved to NYC and worked as a ticket agent while she wrote on the side. While in New York Lee was reunited with her childhood friend, Truman Capote, an up and coming writer of the time, and therefore an important connection to have. Lee also befriended a Broadway composer who gave her a generous Christmas gift – a year of funds for her to quit her job and commit to writing a novel. That novel would ultimately be To Kill a Mockingbird. 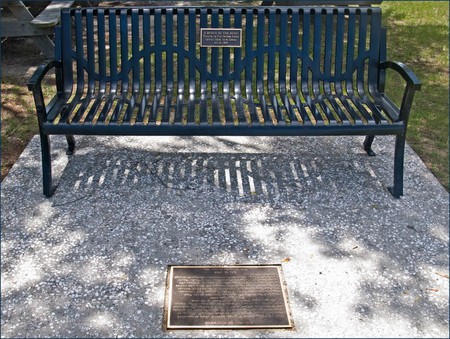 Toni Morrison’s work is profound and emotionally real in its direct themes relating to race. Morrison’s work has the thought-provoking effect it does due to her fearless utilization of dialect, magical realism, and identity. After graduating with a master’s degree, Morrison taught English at numerous universities (imagine being taught by Toni Morrison!). In 1965, she began working as an editor, going on to become a senior trade-book editor at Random House in NYC. However, her writing began as part of an informal group she had met while teaching at Howard University. The short story she wrote as a part of this group would eventually become her first novel, The Bluest Eye and wouldn’t be published until 1970, after she had moved to New York.

Although Patti Smith may not be known so much for her writing as much as for her contribution to punk rock, her lyrics, poetry, and memoir are often regarded as influential works of art. In 1967, Smith left her college to pursue a life in NYC. While working at a book store, Smith met her romantic love interest, photographer Robert Mapplethorpe, for whom she wrote her memoir, Just Kids. In her work, Smith describes their life and adventures together in New York. Smith was also an active member of the St. Marks Poetry Project where she focused on writing and performing in the 1970s. Her time during this period can attribute to her successful reputation as a lyricist.