10 Duo Bands You're Missing Out On

The quintet was the archetypal band format, but this parameter has long since been transcended. The two-piece band has almost become an industry standard — thanks to the global dominance of The White Stripes and The Black Keys. The restrictive means of a duo are compensated by huge stage presence and creativity, making duo bands exciting to watch live and follow. Take a look at these ten duo bands you’re sure to love. 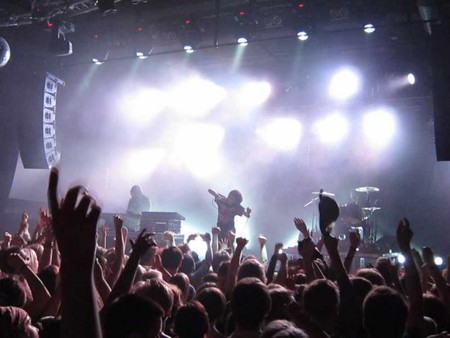 A chaotic cocktail of melancholy and chopped soundscapes are blended together into a palatable portion of IDM and Witch house. The industrial samples and droning bass rolls are a cry of dissidence against the normalcy of the once commercially saturated genre. This Canadian, counter-culture duo have since split and are currently in a bout of bad wording each other on social media, only two years after releasing their critically acclaimed third album. Singer Alice Glass has been replaced, and despite her departure, the band is apparently working on its fourth album. Castles’ first release, ‘Frail‘ with new vocalist Edith, can be found on Soundcloud.

Japandroids debuted with an intensity and urgency — Ian Cohen of Pitchfork best describes, ‘urgency rarely [being] a renewable resource’ and fortunately, Japandroids aren’t dwelling in the past and trying to replicate the urgency they once had. Many describe Japandroids as trying to revive indie-thrash rock; however, they aren’t thrash-metal revivalists, as they’re not caught up in the spider-web reverie of days passed. Their latest single and anthemic tribute, ‘The House that Heaven Built,’ is perfectly captured in singer/guitarist Brian King’s soaring vocals backed up by the assurance of David Prowse’s steady drumming. This anthem for the ages, with relatable lyrics and uplifting guitar, is addictive. 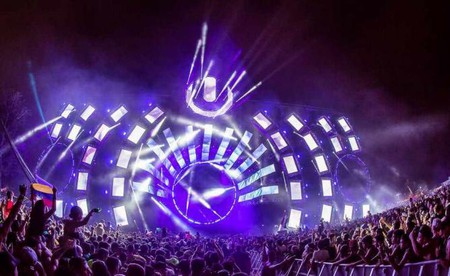 Jack Ü can be described as an electronic conglomerate, merging two of the biggest names in EDM and forming a super duo. The horizontal integration of Skrillex and Diplo has taken the Trap scene by storm, asserting their dominance with an immediate hit, featuring Justin Bieber. Their single, ‘Where Are Ü Now‘ (ft. Bieber) garnered over 250 million hits on YouTube, and although views are not an accurate measurement of quality, it is an indication of their widespread popularity. Jack Ü have a signature squealing synth effect, miming the chorus, which is perfectly produced into two of summer’s biggest hits, ‘Where Are Ü Now’ and ‘Take Ü There.’

The Raveonettes bring a subtle brutality to the fore with simplistic drum patterns and thrashing riffs. Their sound has, however, evolved from eerie minimalism to a mature multiplicity of coalescing orchestral samples and synth fillers, yet somehow retaining their eerie minimalist edge. Their progression is a joy to listen to, especially ‘Sisters’ from their most recent album, Pe’ahi. Their sound is uplifting yet grounded; you’re stuck in this sensory limbo of sonic ecstasy, wondering when the high will wear off but hoping it won’t. 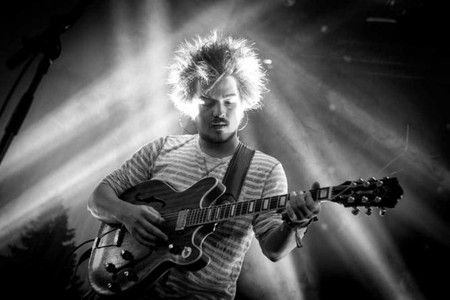 This electro-folk duo is a breath of fresh air with lazy vocals, simplistic guitar strumming and electro beats. The nonsensical, lyrical slurring of singer Clemens Rehbein is inaudible at times but does not detract from the song as the melody is too overpowering. Milky Chance can best be described as being the lovechild of Jack Johnson and Alt-J. The husky voice with the melodic variation makes for a blissful album and musical experience. ‘Stolen Dance,’ ‘Down by the River,’ ‘Stunner’ and ‘Flashed Junk Mind‘ are all playlist-worthy.

Alison Mosshart and Jamie Hince, seasoned veterans in the music industry, have been compared to The White Stripes and rightly so, as they share that type of raw passion and necessary appraisal. The flavorful blend of Hince’s dirty guitar sound, masterfully manipulated into submission with the melancholia of Mosshart’s voice, is a match made in indie heaven. ‘URA Fever,’ ‘Future Starts Slow’ and ‘Baby Says’ are testimonial odes of the platonic intensity the duo share when making music. Mosshart is also in The Dead Weather, alongside Jack White; and as you would imagine, the music is great. View their latest single, here.

The self-proclaimed ‘street beat, pysch pop’ duo from NYC caught some well-deserved attention with their first album, Eyelid Movies. Listening to their songs are similar to losing yourself in a sonic maze of Josh Carter’s droning trip-hop beats, guided to safety by Sarah Barthel’s airy vocals. The constant breakbeat is a bit much, but in moderation, all three albums are worthy of a serious listen. Notable songs include the crackling, crisp single, ‘When I Was Small‘ and ‘Black Out Days.’ 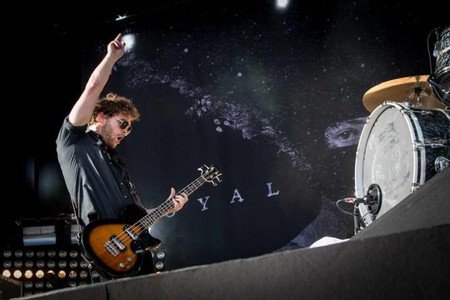 You can derive, from the name itself, that this band’s music is meaty and filling. Their debut, self-titled album starts off with a very militant drum introduction followed by derivative and generic riffs. Royal Blood won’t project you into an alternate state of being with their experimental sound, but what they will do is provide a fleshy experience. You’re almost being assured of your masculinity listening to these tracks. The strong and assertive guitar riffs backed up by the loud drum and cymbal thrashing gets your head banging in no time. The raw intensity is what grabs hold of you; there’s nothing pretentious or over the top about this band, making them easily enjoyable. ‘Out of the Black‘ and ‘Little Monster’ are notable singles, but the entire album is similar in caliber.

If you’re a fan of Royal Blood, then you might enjoy these talented two-piece rock bands making waves in their respective towns — DZ Deathrays, Bass Drum of Death and Death from Above 1979. 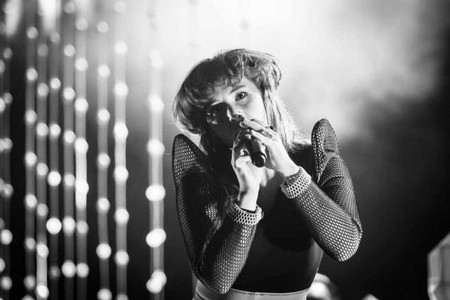 Purity Ring share the male/female dynamic similar to Crystal Castles, but the similarity ends there — Purity Ring have a cleaner, surgical feel to their music. The hypnotizing bass curls and subtle, perfectly timed snare fillers project the whimsical, almost eerie vocals into a light show of mesmerizing dream pop. In no time, you’ll feel your neck and body undulate to the dulcet authority of this dynamic duo.

Medicine Boy’s self-styled dream noise concept borders between chaos and calm — flirting with both ends of the spectrum is not an easy medium to master. Medicine Boy ascends into an intricate game of juxtaposing the demanding, almost threatening guitar riffs of Andre Leo with the gentle, somber embrace of Lucy Kruger’s vocals. This dark bipolarity of dreamy vocals and the lucid thrashing is a welcoming exploration of something new and different. Listen to ‘The Strange in Me‘ on YouTube.