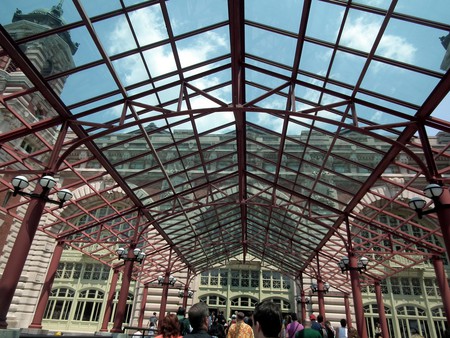 Sometimes you need an outside perspective. New York City may have its court writers; its Philip Roths and Hart Cranes, but it has always been an immigrant city, as much an inspiration to newcomers and guests as longtime residents. So it follows that some of the greatest works about the greatest city in the world would have been composed by foreigners to its shores.

Some, like Franz Kafka, never actually visited the city – or indeed, the USA at all – while others, like Peter Carey, called it home for years before finally setting one of his novels there. For others, New York appears distilled to its essence, a shining city of bridges, or the crown jewel of an empire. Here are 10 books that get something crucial right about New York City in spite of – or perhaps because of – their author’s origins in Europe, South America, and Australia. 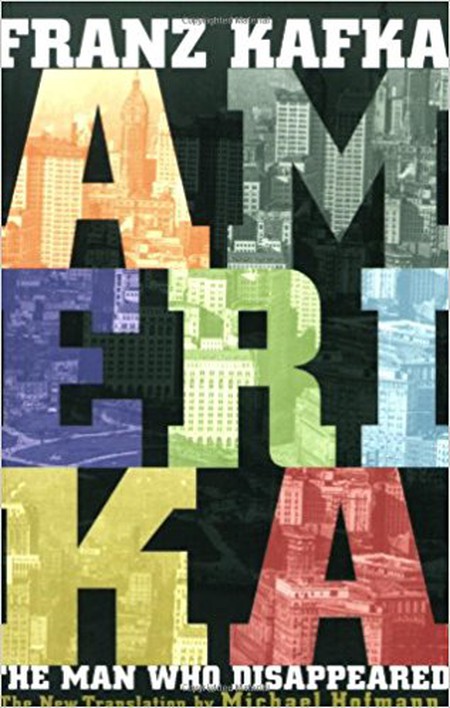 One of the foremost visions of New York City (by an author who never visited America), Amerika: The Man Who Disappeared was published after the Prague-born Franz Kafka’s death in 1924. The curious and dreamlike comic novel describes the adventures of 17-year-old Karl Rossman following his banishment to America in the wake of family scandal. In New York, Karl befriends a lowly stoker, becomes attached to a Senator, and takes a job in the Hotel Occidental before setting out for the mysterious Nature Theater of Oklahoma, where his identity slowly dissolves in an enigmatic dénouement.

A Universal History of Iniquity by Jorge Luis Borges (1935) 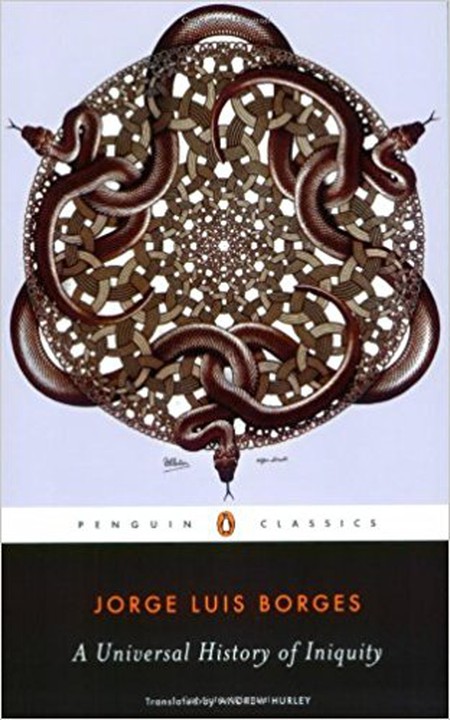 The great Argentine writer Jorge Luis Borges’s first foray into fiction was the series of literary forgeries (culled from Borges’s vast reading) collected as A Universal History of Iniquity, a book that presents itself as an account of the lives of a rogue gallery of pirates, imposters, and murderers. Two of the assembled villains – Billy the Kid and “Monk Eastman, Purveyor of Iniquities” – are Americans and the latter proves to be a tale of old New York gangsters as only Borges could render it. 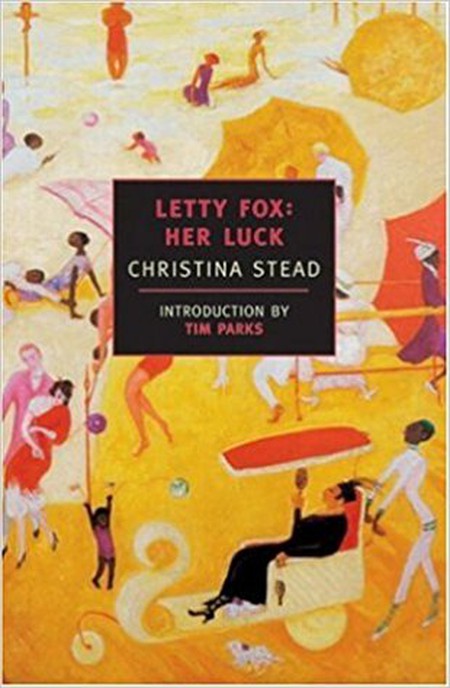 Australian writer Christina Stead set her sprawling cosmopolitan masterpiece Letty Fox: Her Luck in New York after living there for a number of years and the resulting picaresque, which opens in Greenwich Village, features a carnivalesque cast of American types; first among them is Letty herself whose search for love and sex during the Depression and World War II make it a feminist classic. 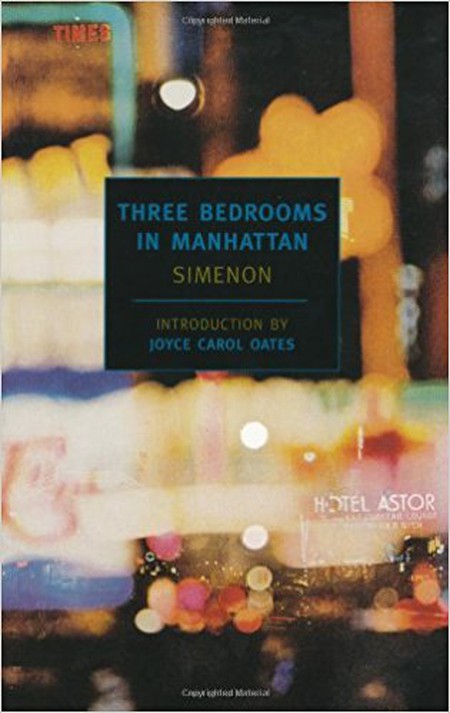 Three Bedrooms in Manhattan, one of the better-known novels by the insanely prolific Belgian crime writer Georges Simenon, is classic New York noir, as two lost souls meet and fall in love in a twilight downtown world of juke joints and all-night diners. The book was also made into a film by French director Marcel Carné, in which a very young Robert de Niro can be spotted as an extra. 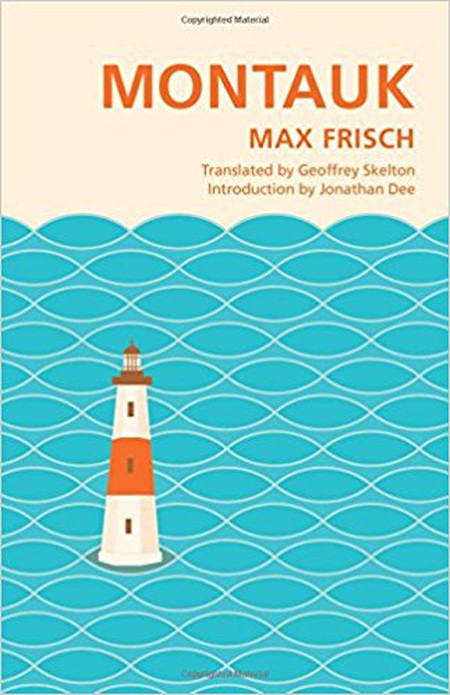 In Montauk, Swiss writer Max Frisch describes his own journey to visit his New York publisher, only to embark on a torrid affair with a young woman with whom he takes on a weekend-long tryst in Long Island. Ruminative and candid, the novel is an important benchmark in the development of the ‘autofiction’ trend that would become popular much later, with the arrival of writers like Karl Ove Knausegård.

War and War by Lászlò Krasznahorkai (1999) 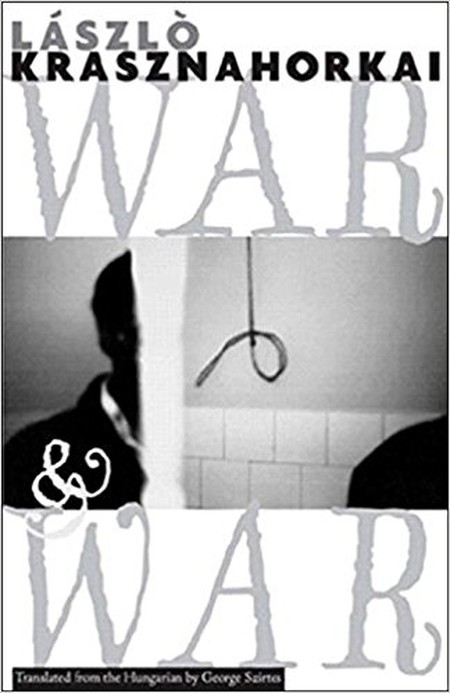 In War and War, the Hungarian writer Lászlò Krasznahorkai relies on his memories of his time in New York (where the young writer was a frequent guest of Allen Ginsburg), to tell the story of a suicidal man named Korim who comes into possession of a rare manuscript that makes him a target for all manner of Manhattan denizens. Frequently spinning a single long sentence into an entire chapter, the novel is a masterpiece of prose that is also a brilliant portrait of the city as seen through a pitch-black veil of European irony. 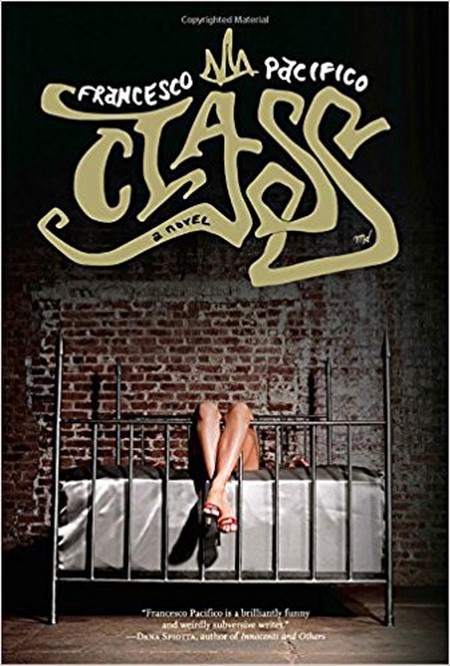 Italian writer Francesco Pacifico lived in Brooklyn during the years he dramatizes in Class (around 2011)which follows a group of expatriate Italians living the hipster dream in Williamburg, Brooklyn. From an aspiring rapper to a fledgling filmmaker, Pacifico’s cast nails the New York of recent memory, when rents were cheap and the party was ongoing. 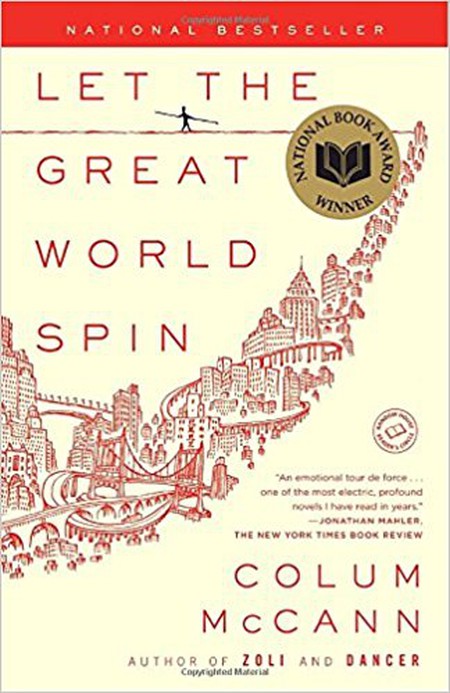 Dublin-born Colum McCann won the National Book Award for Let the Great World Spin, which recreates the day in August 1974 when a tightrope walker undertook a dangerous jaunt between the Twin Towers. In the city below, we are introduced to prostitutes, revolutionaries and artists, whose stories weave together to tell a panoramic and dizzying historical fiction that works as a eulogy for a vanished Manhattan. 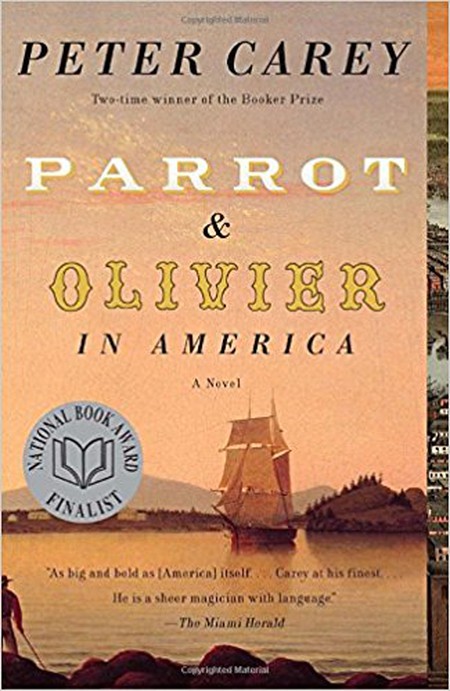 Perhaps French thinker Alexis de Tocqueville is the original foreign authority on America, and in Parrot & Olivier in America, Australia’s great Peter Carey unfolds a rollicking historical adventure story loosely based on de Tocqueville’s 19th-century voyage to New York. The aristocratic Olivier is joined on a similar trip by the spy Parrot, and together they discover American democracy in a series of encounters in a lovingly drawn, and richly researched Manhattan. 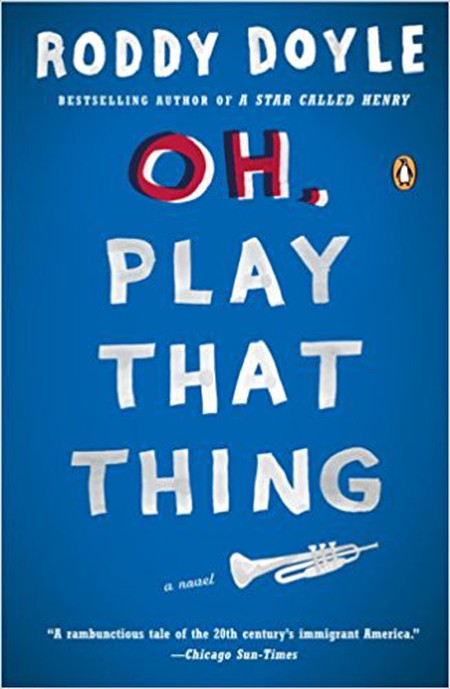 One of the greatest books by the always delightful Irish writer Roddy Doyle, Oh, Play That Thing is the sordid tale of a defector from the IRA who flees to New York and becomes a bootlegger and pornographer, before eventually encountering Louis Armstrong himself and becoming his unlikely and indefatigable manager. A far-ranging and whimsical novel of an Irishman abroad, Oh, Play That Thing is yet another improvisation on old New York themes.