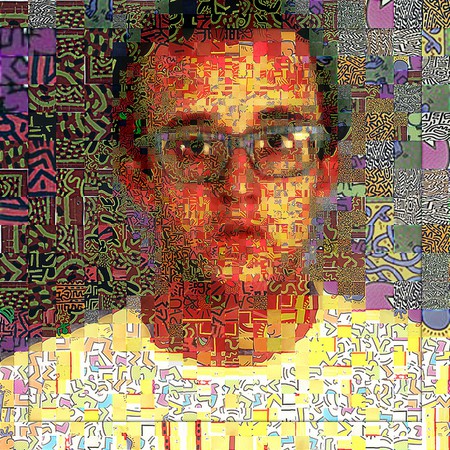 The 1980s were an incredible time for art in New York City, and multiple artworks encapsulate the political and cultural scene of the time. Fortunately, you can see many of these works in person at the museums throughout the city. Here are our ten picks. 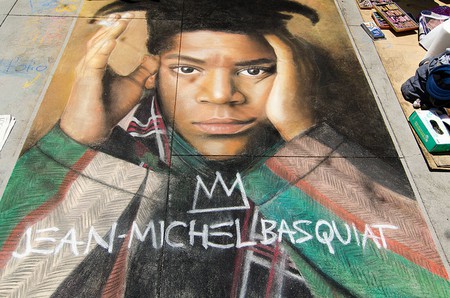 Known for using language in his artwork and interacting with everyday space, Jean-Michel Basquiat helped to define the early 1980s’ art scene in New York City. Raised in Brooklyn, his graffiti works decorated local buildings and shaped the way viewers interacted with art spaces. You can still see his Unknown Notebooks today at the Brooklyn Museum.

As a passionate activist for gay rights and HIV awareness, it’s no surprise that Tom Bianchi’s work reflects his passions and the issues surrounding the AIDS Crisis of the ’80s as a gay male. A former lawyer, Bianchi himself was diagnosed with HIV and continues to work with different organizations today to find a cure. 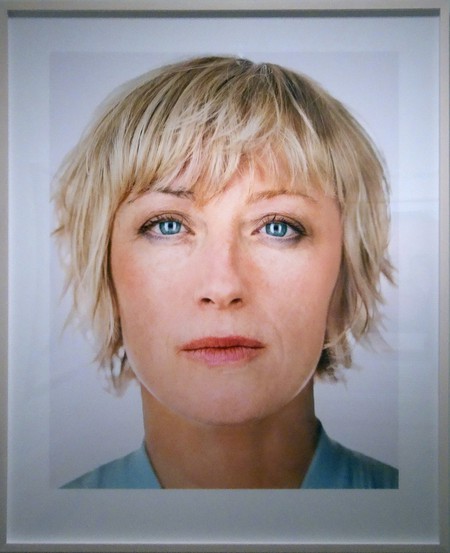 Feeling confined by feminist ideals, Cindy Sherman expanded how women were viewed in a postmodern society through black and white film. Identity was a major theme throughout Sherman’s work, and this work highlights the isolation one can feel while living in New York — the figure represents anonymity and displays some of the cultural issues soon to face the ’80s.

Using mostly mass communication through text and advertising, Kruger’s work has been connected to artists like Cindy Sherman and Sherrie Levine. In this work, Kruger offers both representations of humor and horror. Kruger also tended to use many black and white photographs in her work —contrasting with the use of vibrant colors in many ’80s advertisements. 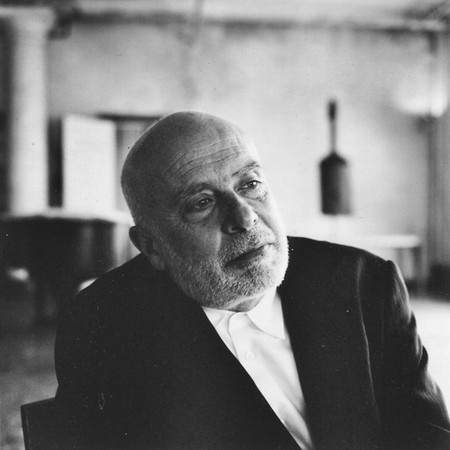 Moving with his family from Naples to New York City in the early ’80s, Clemente’s work is a combination of Italian postmodernism and influences from artists such as Modigliani. Combining a sense of both the alienation facing immigrants in the city, and the challenge of adopting a new and foreign culture, Clemente’s The Fourteen Stations represents how overwhelmed one might feel in a new place.

Paying homage to his love and former work with painting, Brice Marden departed from his earlier monochromatic works in order to make Couplet IV. With influences from Cézanne to Jackson Pollock, Marden’s work is a captivating piece with line and color as the main features of the painting. 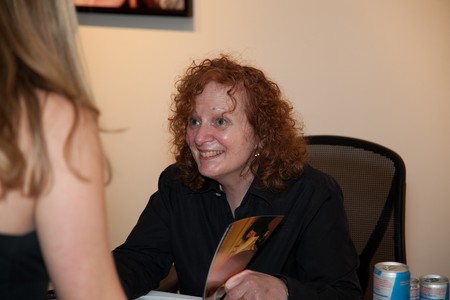 Nan Goldin spends time with each fan, and is very friendly to each one. | © John Ramspott/Flickr

Representing sexual freedom amid the AIDS crisis and after generations of repressed sexuality, this work offers viewers a glimpse into a world where love is considered the reigning force involved in sexual pleasure. Nan Goldin was a crucial member of the close community of artists in New York at the time.

Photography wasn’t the only major force in the 1980s’ art scene. Neo-Expressionism was also a major movement, and Elizabeth Murray was one of the leading female painters in the New York during this time. By re-imagining space, Neo-Expressionism was a way to add depth to the paintings and to add an element of the sculptural to these works.

Keith Haring’s style has become a large part of pop culture as we know it today. Haring’s Andy Mouse suggests artist commodification by using Andy Warhol’s image on the dollar bill. In a time when pop art had become less of a statement and more of a way to make money, Haring cites how the idea of ‘art for art’s sake’ had changed over the course of the Modernist movement.

Word art became a popular choice in order to convey some of the major issues surrounding the early ’80s, and Jenny Holzer’s work is an excellent example of how many artists of the time period were disillusioned by the American spirit. As an East Coast resident, Holzer was able to convey some of the doubts and fears facing New Yorkers at the time — not unlike some of the fears we face today.

Alex Schnee has always wanted to be a writer. She loves the smell of the bookstore, because nothing in the world smells exactly like it. She currently spends her days traveling the world and drinking too much coffee, and she’ll always love dancing in the Montana rain.