World’s Most Famous Replica of NYC Gets a New Shine 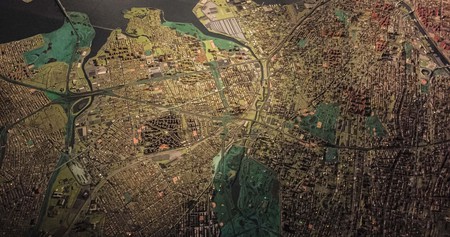 The Panorama of the City of New York | © Amber C. Snider

On long-term view at the Queens Museum, the Panorama of the City of New York was once the highlight of the World’s Fair in 1964. The miniature replica of New York City (including all five boroughs) took over 100 full-time workers nearly three years to build, and is still the largest architectural model of any city in the world to date. 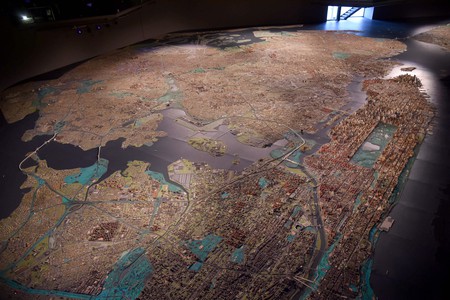 The Panorama was the brainchild of “master builder” Robert Moses, who saw it as a tool for urban design and planning after it left the fair. The City of New York spent $672,662 in 1964 to construct the miniature metropolis, which included 830,000 buildings (now there are 895,000 buildings) over an area of 9,335 square feet. The meticulously crafted, hand-painted design continues to fascinate New Yorkers and global travelers alike, even after 53 years. It’s become, according to the president and executive director of the Queens Museum, Laura Raicovich, an “extraordinary historical object, and an invaluable tool for our present and future.”

“Early in my tenure, it was very clear how beloved the Panorama is,” she explains in an interview. “But now I understand the enormous power it has to help materialize very abstract ideas about our urban spaces, particularly when artists interact with it.”

But even with various additions and upgrades over the years, the urban wonder became a bit lackluster; it desperately needed a lighting upgrade to bring it back to its full glory. And that’s where Amazon Studios came in. 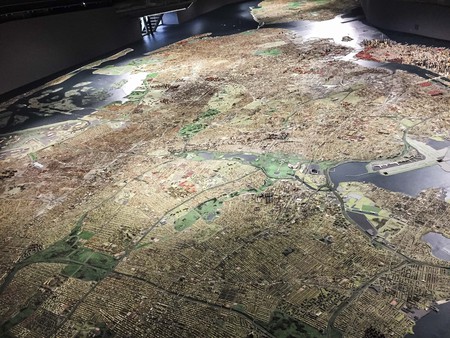 Panorama of the City of New York | © Amber C. Snider

On October 25, 2017, the Queens Museum unveiled a brand new lighting system for the Panorama, largely funded by Amazon Studios. The new system includes 3,172 colored lights (which show the location of municipal facilities) and moving planes that “land every minute at LaGuardia.” According to one of the foremen on the job, the new lighting was installed in 15 hour shifts over the course of six days.

In Amazon Studios’ new film Wonderstruck (directed by Todd Haynes and starring Julianne Moore), the Panorama took the spotlight. In one scene, Moore’s character, Rose, leads her grandson, Ben (played by Oakes Fegley), through the exhibit, and the miniature cityscape acts as a parallel to her own personal narrative—a storytelling device for revealing memories. 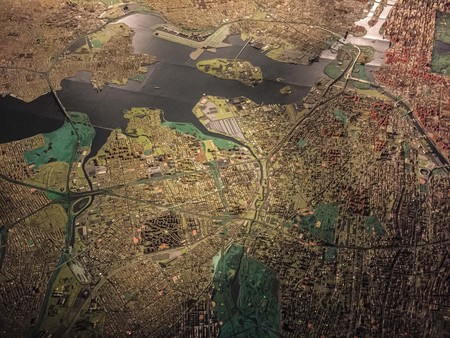 Panorama of the City of New York | © Amber C. Snider

Amazon Studios brought back the “legendary night-lighting of the Panorama” in the form of sustainable, LED lights and phosphorescent lighting, allowing visitors to experience the miniature city under the veil of darkness for the first time since the late ‘90s. The previous lighting system “washed out a lot of the detail…and was not meant to be on for the duration of long museum days. [The] bulbs burned out so frequently that we could never keep up with changing them,” says Laura Raicovich.

Viewing the Panorama, either through the artistic lens of Wonderstruck or in-person, brings into perspective the sheer magnitude of the city, while also personalizing it for the observer. The act of locating one’s block or building becomes exercise in memory, an affirmation: I live here. I am part of something greater. “The overwhelming totality of seeing New York City in all its grandeur at once is pure magic,” says Raicovich. “There is something very intimate about locating your own New York story standing on the ramps around the model.” 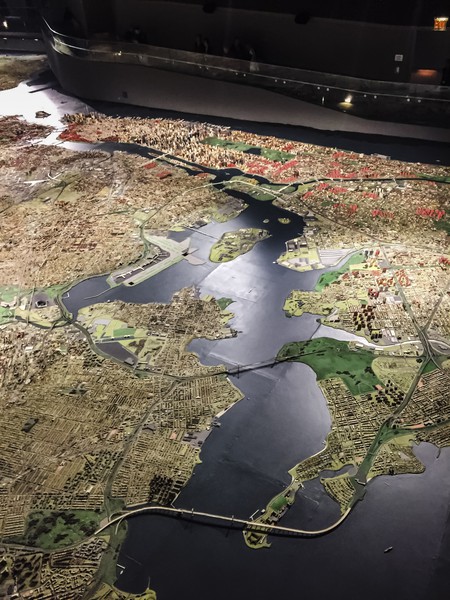 This idea of both collective and individual experience presented within the Panorama brings into focus the subtle variations and distinctiveness of each city block, as well as the importance of city planning. It also sheds light on just how vulnerable we are, particularly to flooding due to climate change: “Being able to imagine such realities that seem remote or too big to contain in our mind’s eye is something that can be shown directly with the Panorama…we need to be able to imagine such circumstances to plan for them, and to confront their implications,” Raicovich says.

For better or worse, we are interconnected to our urban landscape—we are a part of the greater whole. And the Panorama stands to remind us of that. 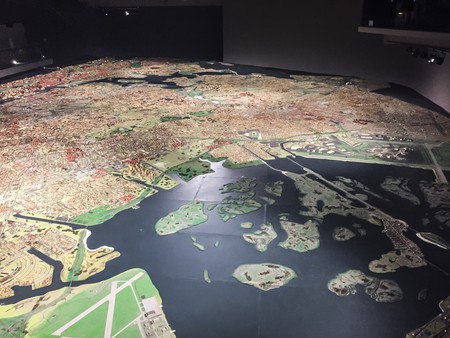 Panorama of the City of New York | © Amber C. Snider
Give us feedback