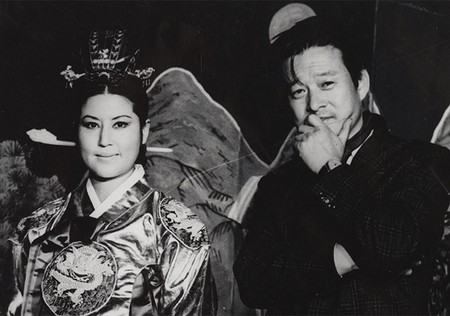 The Lovers and the Despot, a documentary directed by the Brits Ross Adam and Robert Cannan, reveals how cultural appropriation took a sensational turn on the Korean peninsula in 1978. Anchored by an interview with the octogenarian actress Choi-Eun Hee – from 1947 through 1976 one of South Korea’s biggest stars – the film details how she and her ex-husband, the top director Shin Sang-ok, were shanghaied into serving the North Korean film industry.

The instigator of this bizarre scheme was North Korea’s supreme-leader-in-waiting, Kim Jong-il (1941-2011), who ordered the kidnappings in Hong Kong of first Choi (born 1926) and then Shin (1926-2006). The movie-mad Kim hoped his captives, especially the prolific visual stylist Shin, would steer North Korean cinema to greatness. 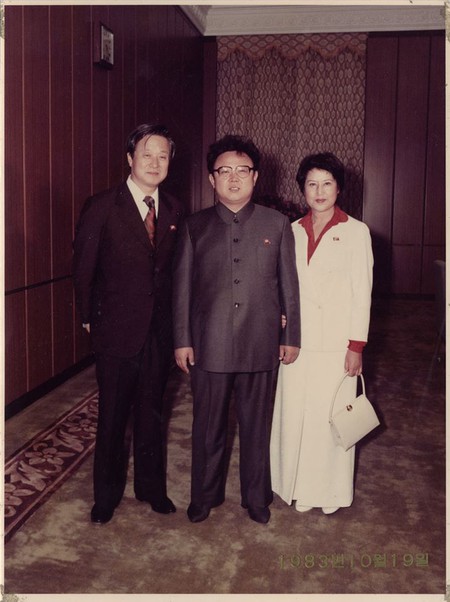 That, at least, is the official version. Adam and Cannan’s film, patch-worked into a tense narrative that re-contextualizes excerpts from Shin’s films and incorporates stills, talking head interviews, and reenactments, raises the issue that the director (and maybe Choi) colluded in their kidnappings. Censorship and commercial failure had ruined Shin’s career in South Korea by the mid 1970s. He wouldn’t have been the only cash-strapped director tempted to make films for an ‘executive producer’ as wealthy as Kim.

According to his later testament, Shin endured five years of unspeakable prison treatment and Communist brainwashing before Kim sanctioned that arrangement. In 1983, Choi and Shin were reunited at Kim’s birthday party and remarried, apparently at the ‘Dear Leader’s’ behest.

In the next three years, Shin directed seven films and produced 13 in North Korea, including Pulgasari, a risible Godzilla-ripoff Kim considered a masterpiece. On a promotional trip to Vienna in March 1986, the couple evaded their guards at the Intercontinental Hotel in Vienna and sped in a taxi to the American embassy.

For three years, the US State Department and the CIA put up Choi and Shin in Los Angeles, where Shin launched the 3 Ninjas franchise in 1992. In 1999, they returned to a hostile reception in Seoul. Before his death, Shin made one more film, but it was never released. The documentary’s directors talked recently to The Culture Trip.

How did you discover this strange saga?

Ross Adam: A long time ago we individually came across an article about it online and obviously thought it was an amazing story. We said, ‘Let’s do a little bit of digging,’ and we managed to track down Choi. We tried to convince her family it could trust us with her story. She liked the fact that it was partly to be about her crazy love story.

Robert Cannan: North Korea is one of the most mysterious places on the planet, and because the story is so thrilling we wanted to try and tell it in such a way that you would follow the actors [performing reenactments] moment by moment. We wanted to create a sense of how Shin and Choi experienced North Korea and what Kim Jong­-il was like when they met him. It was fascinating to depict the mystery from their perspective.

It’s astonishing to learn that Choi and Shin taped some of their phonecalls with Kim. Hearing his voice in the film puts a hook in you, to quote Willard commenting on Kurtz’s voice in Apocalypse Now. Did you regard it as a crucial find?

RC: Yeah. It was frustrating that we only got our hands on the tapes quite late in the process. It was a difficult film to finance and a difficult story to tell, and maybe both of those things would have been easier if we had had access to the tapes earlier. But it was certainly a game-changer because, as great as the story already was, it was difficult to create a tangible sense of Shin and Kim for the audience. That tape helps bring audiences closer to their relationship and what they went through.

We hear Kim telling Shin about the ‘misunderstanding’ of his imprisonment in North Korea.

RA: Yes. It shows us what was going on inside Shin’s head. He talks in the moment about his dilemma – whether or not he should stay – which enabled us to structure the film around that turning point. 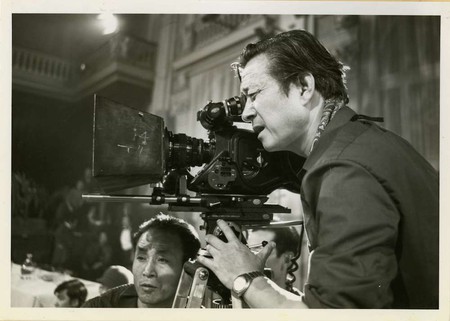 Once doubts start to surface in the film about Shin being kidnapped for real, it’s hard to relinquish the notion that he contrived his defection to North Korea to revive his flagging career.

RA: That is the starting point to this mystery for a lot of South Koreans. There will always be some mystery remaining about Shin’s story. We had to strike a balance between the doubts about his honesty and the evidence he used to prove he told the truth.

He claimed he was brainwashed and tortured during his first five years in North Korea. Do you think it’s conceivable he wasn’t?

RC: What we have to go on are the extraordinary details Shin provided to the Korean CIA, specifically about the time he spent in prison camps, and also the tape recordings of Kim Jong­-il, who refers to Shin’s imprisonment. They suggest he told the truth, but we have to engage with the doubt as well.

RA: It’s possible there had been some contact between Shin and North Korea before he disappeared, and it’s possible that the way he described imprisonment could have been exaggerated. Yet his account of daily life in prison seems to be incredibly realistic, and if he wasn’t in prison then why didn’t he make films during that period? 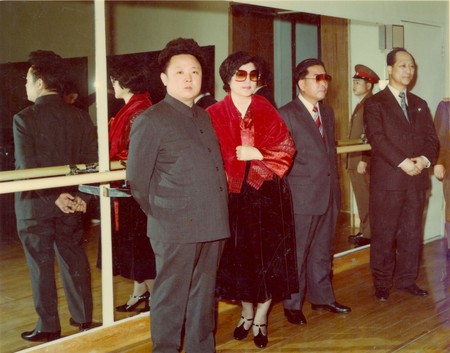 Choi’s pretense of loyalty to Kim was a feat of acting. | © Courtesy of Magnolia Pictures

Do you think the kidnapping sprang from Kim’s pathological state more than from his desire to make North Korea a great filmmaking country?

RA: He passionately believed in making films that would show what North Korea could achieve artistically and technically and win it respect from the Western world.

RC: But his psychological makeup is the reason the kidnapping happened in the first place. I don’t think anyone else would have gone out of their way to make it happen, and certainly not North Korea’s filmmakers.

One of Kim’s many mistresses, Song Hie-rim, was a film actress – he made her get a divorce from her husband. It makes one wonder if Choi had to sleep with him. 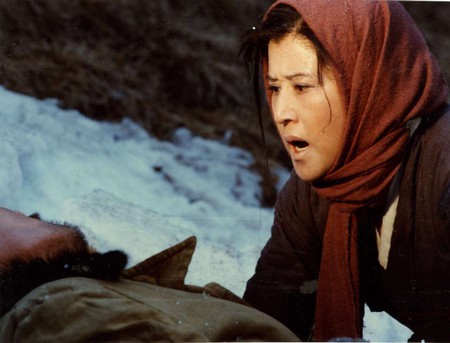 RA: A lot of people wonder that. She was adamant that he didn’t lay a finger on her. That’s what she said. Of course, we can’t know for sure if anything of a sexual nature occurred. He seemed to behave like he was a fan of hers and held her in high esteem, but it was pretty clear what he could do if she didn’t go along with his wishes.

The way you depict Choi and Shin’s escape to the American embassy in Vienna is a little reminiscent of Alfred Hitchcock’s Torn Curtain. Is that what you had in mind for the re-enactment scenes?

RA: We certainly had a Cold­ War thriller in our minds for those parts of the story.

RC: We knew there’d have to be some reenactment scenes and that the footage would have to be fairly good despite our modest budget. It ended up the most stylized aspect of the film with the use of slow motion and so on.

What does Choi think of the film?

RC: After we finished making it, we sent it to her, but we heard back quickly from her family who told us, sadly, that she was in hospital and too unwell to watch the film.

What does her family think of it?

RC: Her son [producer-director Shin Jeong-kyun] seems to be pleased with it and will support it. That’s good to hear, because obviously we haven’t held back from being critical about Shin, though in his interviews the son’s not entirely positive about his father. We weren’t exactly sure how they would take it but it’s nice that they approve.

Finally, do you two usually work as a team?

RA: Well, ‘usually’ took us five years. But, yeah, we’re thinking about our next film. We’re not naive anymore and it’s got to be the right project.