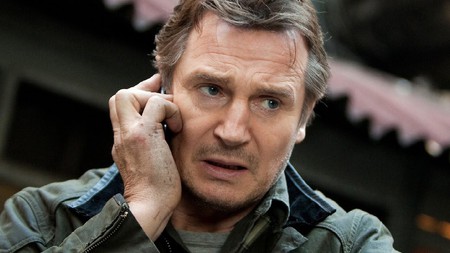 Down these mean streets a man must walk who is…not Liam Neeson? Here’s a brief history of Philip Marlowe on screen and a look at six actors who might have rivaled Neeson for the role of Raymond Chandler‘s legendary private eye.

It was reported last week that William Monahan will adapt the new film Marlowe from The Black-Eyed Blonde, Benjamin Black’s sequel to Chandler’s The Long Goodbye. (Black is the nom de crime of Irish literary novelist John Banville.)

The novel depicts Marlowe’s encounters with the title character, a beautiful perfume heiress, and his slippery former friend Terry Lennox in the early 1950s. Monahan wrote The Departed for Martin Scorsese and is a good fit for a Marlowe mystery.

The news that Neeson has been cast as Marlowe is more reassuring than a hangover. At 6′ 4″, the macho Northern Irishman is two inches taller than Chandler’s gumshoe and has the right physique for him. But, like John Wayne, he’s too formidable a screen presence—too fierce, too dangerous, too ironclad—to play such a cool customer as Marlowe. 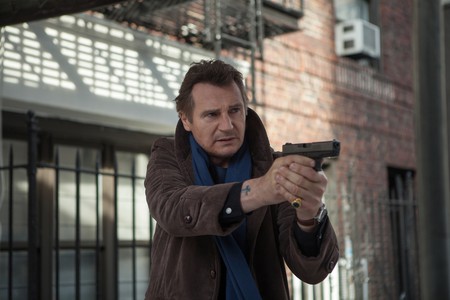 Liam Neeson in ‘A Walk Among the Tombstones’ | © Universal Pictures

It’s not that Neeson can’t convey the resignation, melancholy, and disgust (for himself and others) that sometimes engulfs Marlowe, Chandler’s morally untainted alter ego. The softly spoken star was at his best as the broken priest who admits his apostasy in Scorsese’s The Silence. He can do battered nobility, too. But existential angst? We’ll see.

Humphrey Bogart’s wisecracking Marlowe in Howard Hawks’s The Big Sleep (1946) is the most iconic incarnation. In turning the thriller into a screwball noir, however, Hawks sidestepped Marlowe’s fatalism.

James Garner was too smooth in Marlowe (1969). Robert Mitchum nailed the jadedness in Farewell My Lovely (1975), but he was wasted in the British The Big Sleep (1978). James Caan looked suitably world-weary in Poodle Springs (HBO, 1998), but the source novel had too little Chandler and too much Robert B. Parker (who had completed it). 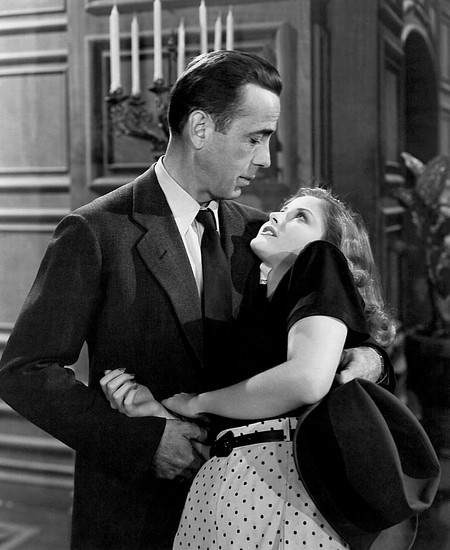 Elliott Gould’s disaffected Marlowe in Robert Altman’s The Long Goodbye (1973) was a man out of his time in hippie L.A.—a “Rip Van Winkle” Marlowe according to Altman. But his sense of honor stood. Gould was mesmerizing for such a mumbler and mutterer.

Two radio Marlowes—Gerald Mohr (CBS, 1948-51) and Toby Stephens (BBC, 2011)—are worth checking out for their grittiness, decency, and laconic but good-humored delivery.

Marlowe’s way with sharp one-liners may be a test for the famously gruff Neeson. And, at 64, he’s a little long in the tooth to be seen climbing out of Marlowe’s blackouts and dallying with femmes fatales. Here are some candidates for an alternative Marlowe.

Rugged, careworn, smart, solitary-seeming, Owen was made to play Big Phil. He excelled as the detective who’s going blind in the BBC’s Second Sight (2000-01). In 2007, he was tipped to star in Trouble Is My Business, which was to be the first of a series of Marlowe films planned by Frank Miller, who had co-directed Owen in Sin City (2005). Sadly, the project came to nought. 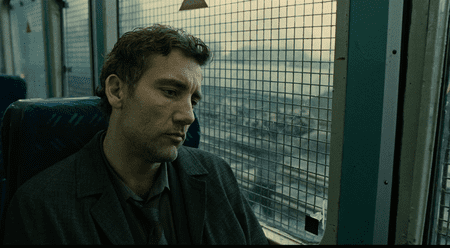 Perhaps the finest actor who’s also a hunk, Hardy was magnetic in the likes of Locke (2013) and Legend (2015). He might be too brawny—and too blokeishly English—to play Marlowe, but he could be right in 10 years, when he has weathered. 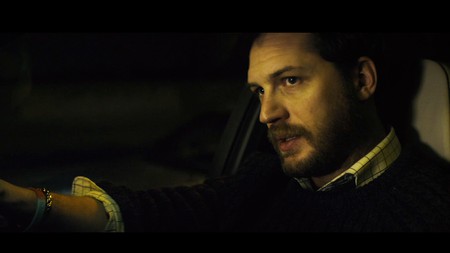 The Mad Men star may struggle for years to find a role as rich as Don Draper. But throw a trenchcoat and a trilby on him, rough him up a bit, and there’s little doubt he’d make a compellingly complex Marlowe—perhaps the one Chandler had in mind when he thought of Cary Grant for the role. The intimations that Marlowe was troubled also link him to Draper. 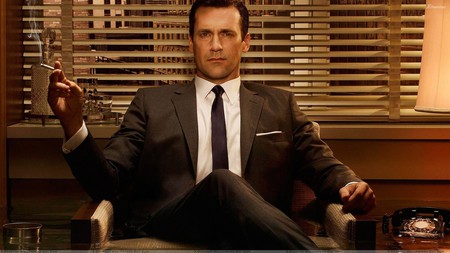 Yeah, it’s a stretch—McConaughey would be considered too blonde, too Texan, and too eccentric for most Marlowe fans. Yet he had moments of gravitas and canniness in True Detective (2014) that smacked of Chandler’s Marlowe. Not such an Adonis as he was in the past, McConaughey could grow into the part. He’d have to lose the accent. More likely, he’ll do True Detective 3. 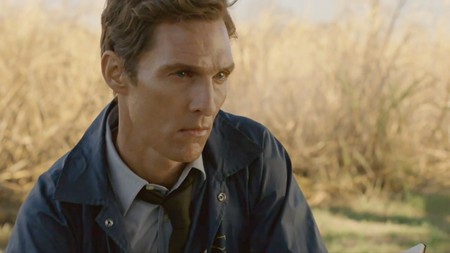 It’s hard to imagine a Marlowe played by Butler settling down for a games of chess with himself on a long, lonely evening. His brute appeal doesn’t seem quite right for Chandler’s college-educated dick either. But what if he got lean, reined in his machismo, and showed a few more worry lines? 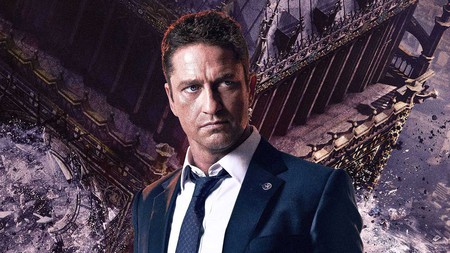 Isaacs (the onetime Lucius Malfoy) refused to play detectives until the role of Jackson Brodie—created by novelist Kate Atkinson—came along in Case Histories (2011 and 2013). He has all the qualities to make a wise, sexy, and compassionate Marlowe, but would he get the gig? 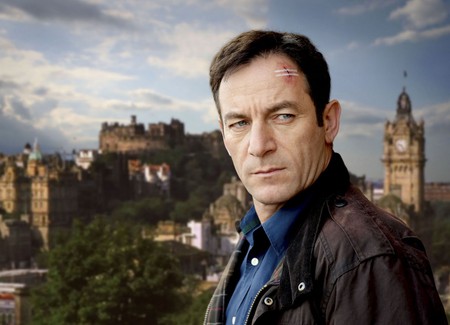 Jason Isaacs in ‘Case Histories’ | © BBC
Give us feedback