Where Have All the Romantic Movies Gone? 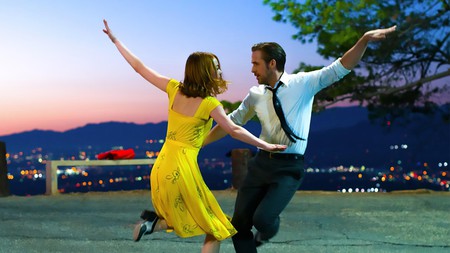 Traditional romance films have become an endangered species. Is this because Hollywood doesn’t think they’ll sell, or is it a reflection of social evolution?

Films about men and women falling rapturously in love and attempting to overcome any and all obstacles standing in the way of their eternal bliss were a Hollywood staple from the 1930s through the ’50s. The idealization of love in ’30s melodramas (notably those directed by Frank Borzage) was complemented by the wit and badinage of screwball comedies, which were the precursors of modern romcoms.

These modes dwindled in the ’40s, however, notwithstanding the pre-war Paris idyll of Humphrey Bogart and Ingrid Bergman in Casablanca. The screwball genre – the heroines of which were nearly always sexually experienced – “was killed off by creeping misogyny and the politics of World War II and the Cold War,” said cultural critic Ann Douglas, commenting in a Daily News article that reported the demise of romance films in 2002. The popular Doris Day comedies of the Eisenhower ’50s restored virginity as a merit at a time when conservative American culture was promoting domestic bliss and family values – what could be less conducive to amour? 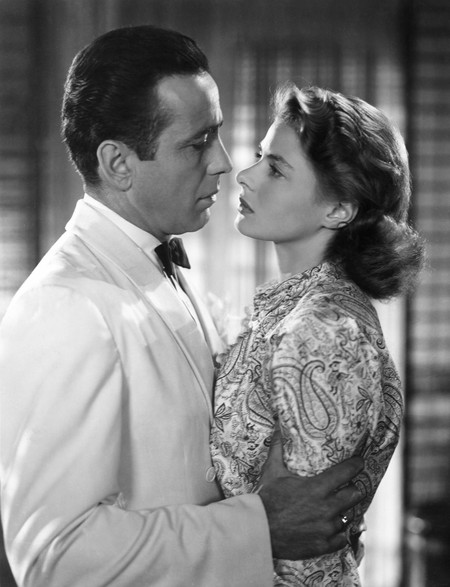 Television depleted Hollywood’s audience in the ’50s, and as the system continued its decline in the ’60s and ’70s, romance movies, like westerns and musicals, fell away – though important exceptions included Doctor Zhivago, The Way We Were, Love Story, Ryan’s Daughter and Annie Hall. Romantic comedies revived in the ’90s and early 2000s, indicating there was still an audience for films about two people negotiating the bumpy course of true love, but the genre is virtually a dodo now. Love remains a goal in many contemporary dramas, of course, but it’s usually tangential to whatever else is driving the protagonist – you know, career advancement, conversing with aliens, surviving dystopias.

Westerns were outmoded by sci-fi films and a fading of interest in frontier stories. Film musicals were largely killed off by rock’n’roll. Precisely why did traditional romance films become a dying breed? Post-World War II cynicism, reflected in film noir, and new ironic modes of storytelling in the ’50s – especially in Douglas Sirk’s heightened melodramas and Billy Wilder’s cynical comedies – has a lot to do with it. So does the de-glamorization of stars concomitant with cinema’s new visual toughness in the 1960s and ’70s; leading ladies could no longer expect to wear the kinds of glorifying costumes worn by the likes of Garbo and Marlene Dietrich or to be idolized by the camera via closeups as they had been in Hollywood’s golden era.

A few exceptional romantic films have recently had impact, including the musical La La Land and the critically lauded drama Phantom Thread. Loving and If Beale Street Could Talk center on devoted couples, though they are really films about racism and its consequences. The drama Gloria Bell, starring Julianne Moore and John Turturro, waves a flag for middle-aged romance in 2019. But if straight love films have dwindled, LGBTQ romances like Brokeback Mountain, Carol, Love Is Strange, Moonlight and Call Me By Your Name have flourished with the thawing of taboos around non-heteronormative experiences. It is no longer surprising that a scabrous lesbian period comedy like The Favourite (admittedly about sexual manipulation rather than romance) should become a major awards contender. The Oscar-winning The Shape of Water was a sci-fi allegory about loving whoever you want. 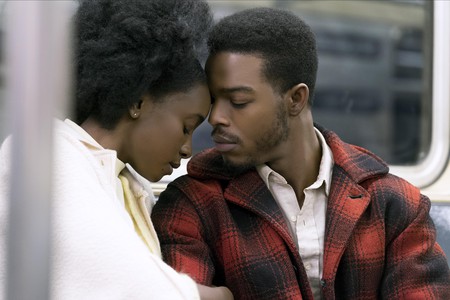 There are sociological reasons why romance films are passé. One result of second-wave feminism was a growing distaste for the depiction of women defined solely by their relationships with men, especially co-dependent relationships. The Hollywood-exploited archetype of the strong woman that emerged in the 1990s didn’t mesh with the idea of the woman – often played by Joan Crawford or Bette Davis – who’d do absolutely anything (anything!) for love. Actresses like Meryl Streep, Nicole Kidman, Charlize Theron, Cate Blanchett, Amy Adams, Kate Winslet and Tilda Swinton seldom play women in thrall to a man, romantically or otherwise. Blanchett may have won an Oscar for her portrayal of the neurotic, Blanche DuBois-like socialite in Blue Jasmine – a woman who can’t survive without a husband or lover – but her socialite in Carol, who gives up nearly everything so she can be with her female lover (Rooney Mara) in the homophobic ’50s, is a far more progressive and admirable figure. 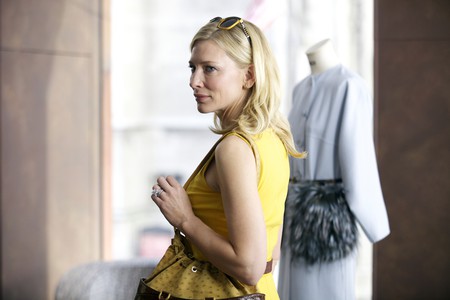 Women’s achievement of sexual equality and economic self-determination is a key reason why the median age of marriage in the US has been pushed back from 20.3 years in 1960 to 27.28 in 2018 (for women) and 22.8 in 1960 to 29.8 in 2018 (for men), Though this demographic is the target audience for romantic films, especially romcoms, the studios’ focus on making superhero and special-effects tentpole movies for young millennials means love stories are a low priority for Hollywood. Nor have streaming services invested much in old-fashioned romance. Amazon’s I Love Dick scarcely fits the bill. 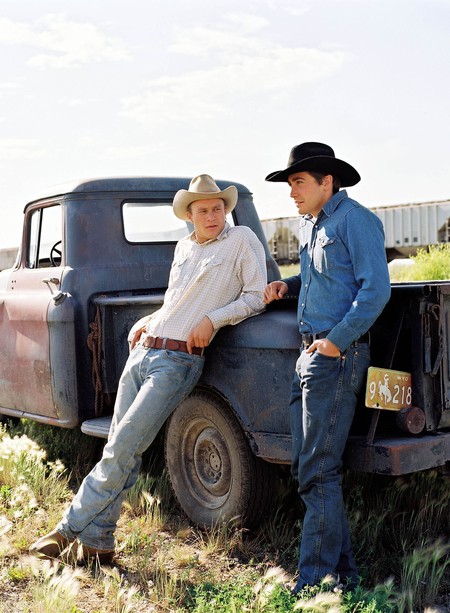 The question must be asked: Have romantic movies diminished because romance has? While it may be safely assumed that people still fall in love and experience the resulting ecstasies and miseries, the societal changes of the past 50 years have outmoded the drive toward “happily ever after” that old romance films mandated. Financial hardship and public morality ensured that many unhappy couples stayed together in the 1930s, ’40s and ’50s, so many romantic films propagandized on behalf of marital conformity, whereas baby boomers – who became adults just before and during the permissive 1960s – were conditioned to expect much greater sexual and economic freedom.

It’s been that way ever since. One can understand why the everlasting panaceas promised by old-fashioned romantic films seem preposterous to the beneficiaries of hookup culture, which dispenses with the rituals of courtship and the pre-coital dueling of screwball comedies. For the rest us, as Bogie said, “We’ll always have Paris.”