What to Expect From New York Fashion Week 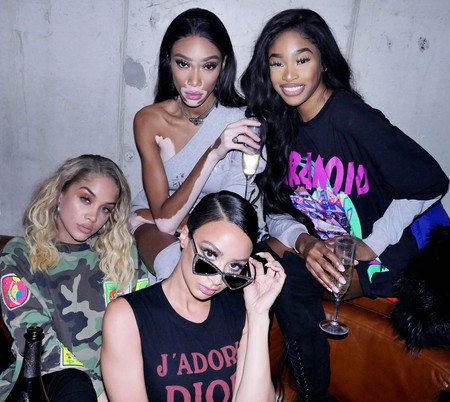 From fashion events open to the public to a fashion lover’s guide to the city, this is your all-access guide to New York Fashion Week.

New York Fashion Week (NYFW) kicks off September 6, and runs through September 14 for the spring/summer 2019 season. Don’t worry if you don’t have tickets to the hottest shows, there are plenty of other ways to celebrate New York style. Here’s the lowdown on what to expect from NYFW and how to be a part of the week’s immersive sartorial experience. 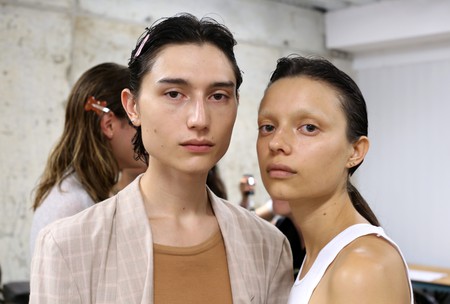 The front row might be reserved for celebrities and influencers, but anyone can peep the collections on Instagram live. Be in the know and tune in, especially to these not-to-be-missed shows.

The Blonds: This indie label is a hit with the nightclub crowd and always draws an eccentric celebrity turnout. This season’s show goes down on September 7 at 9pm.

Chromat: This Bushwick-based label has come a long way in the past couple years, snagging a 2017 award from the Council of Fashion Designers of America (CFDA). This season’s show goes down on September 7 at 7pm.

Eckhaus Latta: If you can’t catch the Eckhaus Latta show, be sure to check out the edgy design duo’s exhibit Possessed at The Whitney. This season’s show goes down on September 8 at 1pm.

Gabriela Hearst: Another CFDA recipient, Gabriela Hearst elevates craftsmanship with her luxe ready-to-wear line. This season’s show goes down on September 11 at noon. 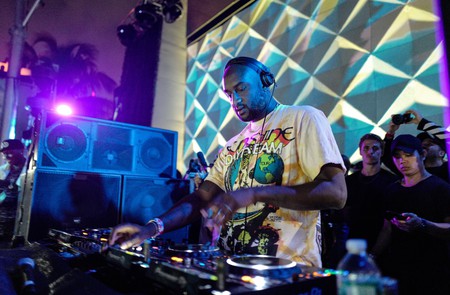 Events open to the public

You don’t have to be a VIP to attend the following fashion-related events.

VFILES: VFILES YELLOW LABEL, helmed by Paul Cupo, formerly of Hood By Air, launches this season with a fashion show and music event at Barclays Center in downtown Brooklyn. You can purchase tickets to the event, which goes down on September 5.

29 Rooms: Refinery 29’s event 29 Rooms is a must for style-obsessed New Yorkers. An interactive experience in a Brooklyn locale promises to expand your design aesthetic. Purchase tickets for multiple dates during NYFW.

For more ways to experience the style of the city, here’s a fashion lover’s guide to New York. 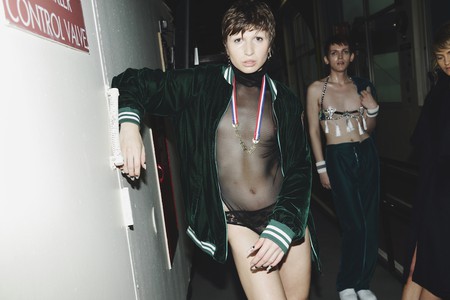 If you have the budget, you can purchase day passes through the official NYFW site at Spring Studios and Industria (although seating at specific shows is not guaranteed).

Can’t afford to throw down cash for the catwalk? Not to worry. One of the most exciting aspects of NYFW is the street style. Style stalking outside the venues in the West Village won’t cost you a dime. Check out street style looks from last season’s NYFW and shop New York’s most fashionable neighborhoods.

Many neighborhood hotspots will be packed with the in-crowd, so no need to worry if you’re not on the list for industry events. During the day, these trendy West Village cafés will be all the rage, with stylists and editors grabbing a bite. You might even spot a model or two at these Tribeca spas, so why not book a facial? When it’s time for happy hour, hobnob with the style set at these Meatpacking cocktail bars and dine at these posh Chelsea restaurants.

Wrap up your NYFW experience by unwinding and detoxing at Brooklyn’s hidden boutique bathhouse, and get ready to do it all again next season.