What Amazon Buying Whole Foods Could Really Mean for Your Dinner 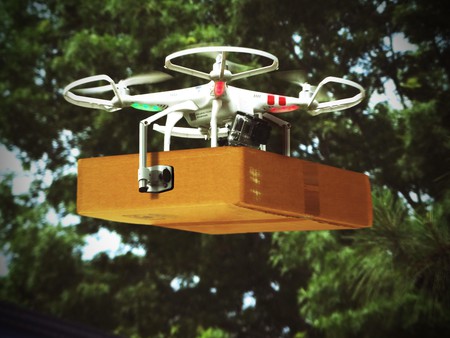 Is food the latest piece of the puzzle for Amazon’s total market dominance, or will messy foodstuffs prove too hard to swallow?

News that global giant Amazon has bought organic food retailer Whole Foods, sent markets and hearts a flutter around the world. According to Mickey Chadha, Moody’s Vice President quoted in Financial Times, ‘The acquisition of Whole Foods by Amazon… puts grocers on notice that Amazon is going to be a serious and formidable player on the grocery business.’ 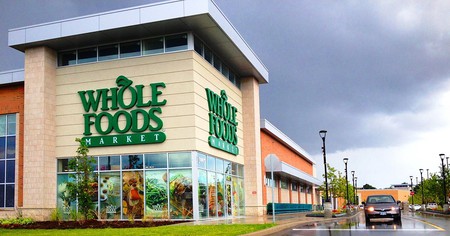 Consequently, many traditional retailers in the US saw their share prices fall, with Kroger, Target, Costco and Walmart all seeing a downturn. There’s a good round up of the economics of the purchase and what it means for US retailers on Business Insider, but for Amazon, this tweet rather sums things up.

Amazon buys Whole Food for $13b
Amazon's market cap goes up $15b
Amazon bought Whole Foods for free and made $2b.
What a bit of business..

What this means in the UK

The effects of the purchase were even felt in the UK, with leading supermarket giant Tesco’s shares down 5% and Sainsbury’s down 4%. And this despite Whole Foods having just nine stores in the UK, most of which are in London. There’s a great round up of what the sale means for the UK’s grocers on The Guardian.

Twitter of course, found the whole situation hilarious, as these tweets attest.

Jeff Bezos: "Alexa, buy me something from Whole Foods."

#Amazon spent $13.7 billion at Whole Foods I know what it feels like, I've shopped there too

we're not even gonna shop for food, alexa will fill your fridge with suggestions based on past meals and old tweets

But business and bants aside, what does this mean for the US, and indeed UK global grocery industry? Well interestingly, the US has the lowest disposable income spend on food in the world. Americans spend 6.4% of their household income on food, followed by Singapore, and the UK. This is down from 14% in 1960. But that’s not the whole story, if you look into which sections of society spend the most, you’ll see that in 2013, the poorest in US society spent on average $3,655 (or 36% of their income) per annum on food, while people in the highest income bracket spent about $11,000 (8% of their total earnings). Food then, for some at least, has shifted from necessity to lifestyle choice, and that could be one reason for Amazon’s purchase.

But there are other reasons for the sale. The grocery delivery business is cutthroat, at the moment there are many different players across different sectors. Amazon already has its Amazon Fresh delivery service in the US, which, according to Forbes, was the only one to turn a profit. The Whole Food purchase seals that market dominance in groceries, and it can only be a matter of time before Amazon come after a big slice of the takeaway delivery sector. Back at the start of 2017, we predicted the death of at least one app or service, saying – ‘Just Eat v Deliveroo v Uber Eats, Gusto v HelloFresh, and Amazon versus just about everyone. 2016 was the year of the food delivery service. One thing is for sure: food and tech is a winner-takes-all industry. Expect this war to be bloody, but someone should steal a lead by the end of 2017’ – Amazon may have just done that.

Finally, what will the purchase mean in terms of future technologies? Well, technology author Sean Masters gives a full account of his predictions for the sale, in four distinct phases, and it makes interesting reading.

His analysis has some real eye-opening options, from using each bricks-and-mortar Whole Foods store as a hub to pick up food and other Amazon purchases, to Amazon using its weapons-grade logistics experience to ‘just in time’ deliver food from the farmer direct to your plate. He even predicts Amazon may get into farming directly, or through purchasing other businesses. One thing’s for sure, we’re a long way from selling books in 1998, as this tweet describes.

AMAZON, 2023: please return to your Primehouse for your nightly Primemeal, valued Primecitizen