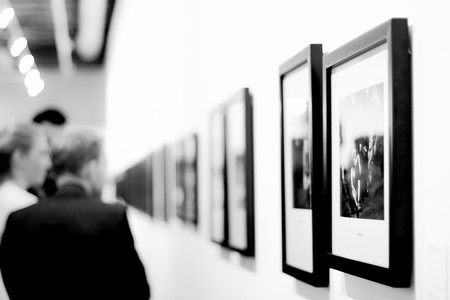 In case you’re unfamiliar with Adam Conover’s new truTV television series, Adam Ruins Everything follows the comedian as he rapidly busts myths of all proportions. Last week, Conover set his sights on an all-too-easy target: the art market.

In under five minutes, Adam Conover reduces the art market to an elitist circle of “rich snobs [who] don’t know more about art than you, they’re … just here to make money.” A difficult point to vehemently argue against, though not entirely accurate. 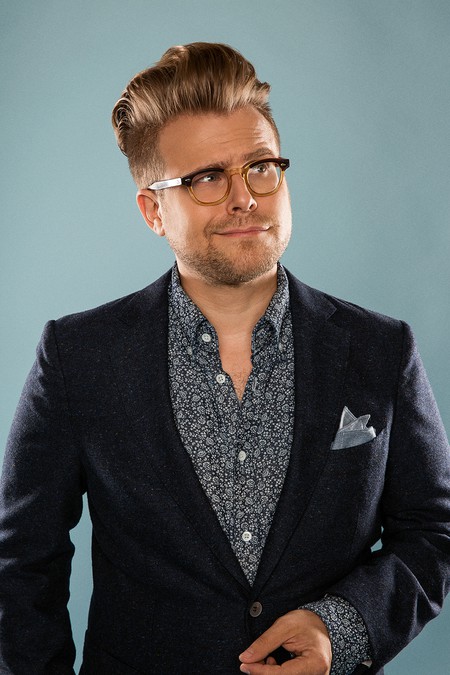 In a short clip, Conover makes a series of fair points: the art world is, undoubtedly, an exclusive industry in which success does not necessarily denote talent, nor does talent guarantee any degree of success; some galleries do withhold their prices to privately adjust an artwork’s value based upon potential buyers; and “chandelier bidding”—when an auctioneer points to and calls out a non-existent bid from the back of the room—is indeed a real strategy.

However, Conover’s segment—which according to the Observer accrued over 1.3 million views on YouTube within 24 hours of being posted—makes the art market out to be a villainous entity comprised of shady cloak-and-dagger characters whose greed knows no bounds. At the very least, it’s a little more nuanced than that.

Following the clip’s circulation, artnet News addressed the comedian’s claims by noting that first and foremost, the art market is not one entity, but rather “a constellation of mini-markets” that exist on a spectrum from boutique galleries to “international behemoth[s]” such as Gagosian or Hauser & Wirth. Therefore, there’s no industry-wide standard—Conover is referring to the practices of a very small group of ultra-elite galleries and auction houses.

In addition, artnet News points out that: “Buyers at these high levels are generally familiar with what’s happening—and the fine print at the back of the sales catalogues does acknowledge both these practices. But to a neophyte, such hieroglyphics and theatrics would legitimately seem impenetrable, and maybe a little sketchy.”

Conover’s principal argument is that “you’re looking at a mass price-fixing scheme that benefits wealthy collectors, and excludes artists like you,” in reference to up-and-coming creatives who still believe in their own potential. He also argues that the (admittedly) outrageous prices people pay for fine art are only valued as such “because a small group of galleries and collectors decided it was good,” inferring that there’s no such thing as inherently “good” art.

Is it likely that aspiring artists will see their work displayed within a top gallery’s walls? Sadly, no. But is it not equally problematic to discourage artists from forging ahead with their craft? Can it really be argued that there’s no such thing as good art?

All in all, Conover’s passionate mistrust of the industry is not so ill-founded, nor is he alone in his opinions. But his logic is, in a word, reductive, and aspiring artists and art-lovers alike should bear in mind that the art market, in all its complexity, is more than “a few rich people passing money around.” Art still has its benefits.