Embark on an Artist-Led Vacation with VAWAA 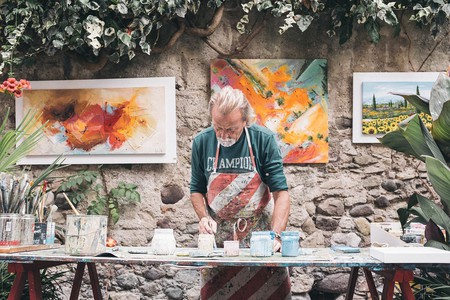 Dance the tango in Buenos Aires. Tell stories with an award-winning writer in Hanoi. Construct bespoke shoes in Prague. An alternative travel company for vacationers inspired by global creativity and local traditions, VAWAA (Vacation With An Artist) invites you to “travel differently” by intensively learning a craft with a professional artisan in their studio abroad.

VAWAA is designed for the intellectual traveler who prefers rich cultural immersion to ordinary sun-seeking. “I always struggled to find holiday opportunities that would go beyond the beaches, local tours and cooking classes,” VAWAA founder Geetika Agrawal tells Culture Trip. 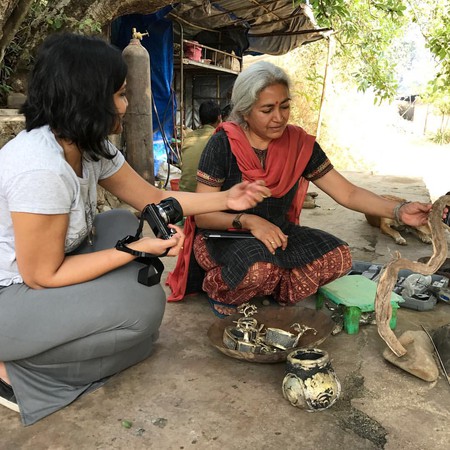 It all began a few years back when Agrawal stumbled upon a silversmith’s studio in Ubud, Indonesia. “I loved her work and spent two hours getting to know her and learning how to make my own silver ring,” she recalls. “However, it was too short. I had just begun and it was time to catch a flight back to New York. If I had found [her] before, I could have spent my entire vacation working in her studio. That’s when I got the idea for VAWAA.”

VAWAA has since operated on an optimistic platform of geographical and creative boundlessness. “I love the sensation when my mind opens to new ideas and possibilities. That’s the reason I travel,” Agrawal reflects. VAWAA subsequently caters to travelers with interests spanning the creative spectrum, from visual arts to crafts, design, music, dancing, and cooking. 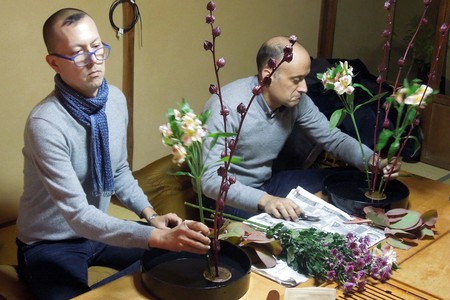 VAWAA is curated with “a new traveler – the creative traveler” in mind. “They are new thinkers; anyone from scientists, writers, business people, marketers, designers, artists. They value work-life happiness over career, and experiences over things. They have thirst to learn…and seek meaningful experiences. They travel to open their minds to new cultures and ideas.”

In keeping with Agrawal’s dedication to openness, studio sessions accommodate eager participants of any skill level. “We don’t want to create any limits to what you can achieve. We just expect an open mind and a great attitude!” 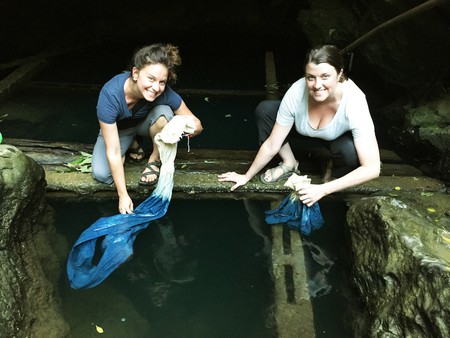 In return, “VAWAA travelers have experienced and achieved varied things depending on what they were looking for. Some took a break from their typical work to find new inspiration and some learnt a skill that they always wanted to try. Some used this as an opportunity to learn from a master and launch their own creative ideas and some ended up collaborating on a project with the artist.” 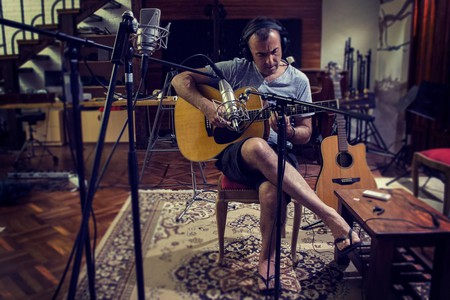 Agrawal has chosen some of VAWAA’s participating artisans over the course of her own travels. “I spent one year (mid-2015 to 2016) traveling to 12 countries and spent one month in each country curating artists.” Alternatively, artists may get in touch with Agrawal by submitting an online form.

Many studio sessions currently on offer – such as Ikebana in Kyoto and Czech folkloric prints in Prague – incorporate a strong central element of local tradition in addition to the wonder of skilled craftsmanship. VAWAA operates in Europe, Asia, and South America, with plans to expand to Africa, North America, Australia, and even Antarctica, if possible. 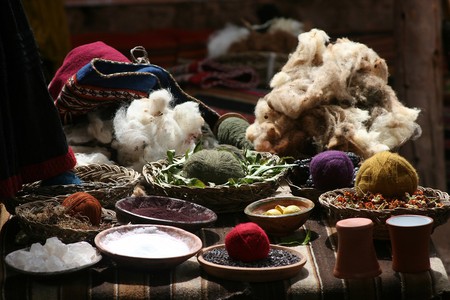 Ultimately, VAWAA unveils the true fluidity between art, culture, and travel. “Since there are no distances or language barriers in art, [VAWAA travelers] bridge their understanding of cultures through art. They renew their sense of self-awareness, curiosity, and passion by seeking art. Since they are the ones defining our future, art will play a huge role in the future of travel as well as creating a more empathetic culture.”