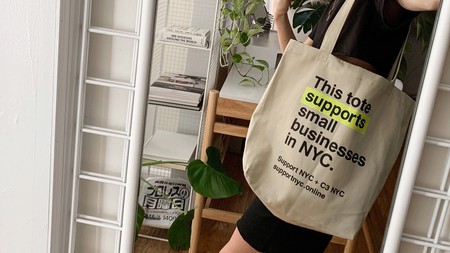 Through their SupportNYC website and Instagram account, producer Danny Owens and copywriter Elena Hart are making it easy to source and support restaurants, bars, salons and other small businesses around the world that have been impacted by coronavirus. 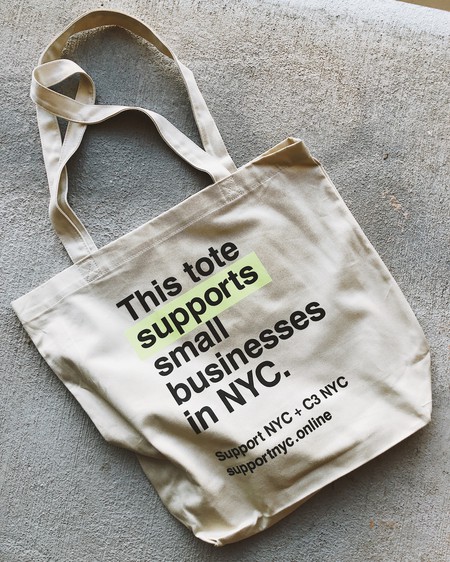 The first moment Danny Owens understood the gravity of the coronavirus pandemic was when he learnt that his roommates, a bartender and a waiter, were both laid off. To make matters worse, the establishment where his roommate tended bar was closing permanently. Having spent a little over a week in quarantine, the Brooklyn-based producer couldn’t fathom the impact of Covid-19 hitting so close to his home in Prospect Heights – and so soon. “Up until that point I was thinking, ‘We’re all going to be fine,’” Owens remembers. “‘Things aren’t going to really change.’ Then that happened, and it made me realize that this is going to affect my neighborhood.”

When Owens shared the news with his girlfriend, Elena Hart, a copywriter, the two agreed they couldn’t sit around while the pandemic dramatically altered people’s livelihoods. Something had to be done for the businesses suffering from this crisis – in Brooklyn and beyond. “Whenever Danny and I want to help out with something, our first instinct is, ‘What can we create?’” says Hart. “I remember texting him that day, ‘We have to create something.’” 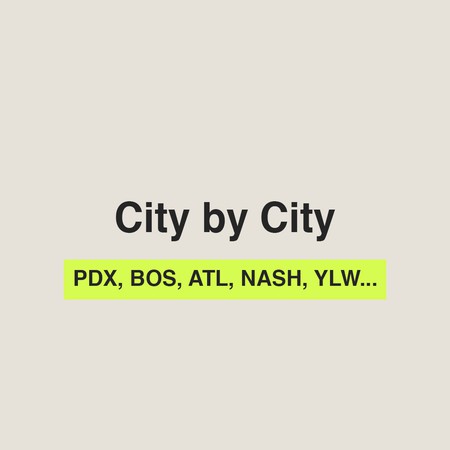 Within a week of the launch, thousands of people – from New York to London – were sharing the platform’s Instagram stories and tagging their local businesses. Then, the couple started receiving messages from people in Atlanta, Nashville and Denver. They wanted to make their own websites and Instagram accounts. “I built the bones of their websites, passed them the Photoshop files, and said ‘Go for it,’” Owens remembers. After a couple weeks, the directory had expanded to Atlanta, Boston, Denver, Nashville, Portland, San Francisco, Seattle, Tacoma, even Kelowna and Prague. Hart was stunned by how quickly the platform grew. “It was really exciting to see people step up and say, ‘I want to lead this in my city. How can I be involved?’”

The decision to make SupportNYC and its subsidiary sites crowdsourced was inspired by the couple’s desire to help their own neighborhood. “We didn’t want to say ‘Support New York’ because that felt too big,” explains Owens. “We wanted the concept to be about supporting block by block.” At the same time, they didn’t want to curate a list of particular places in need. “Our goal was to make a hub where people could rally around their own neighborhood,” says Hart. “We wanted SupportNYC to allow people to show support for the places that not only mattered to us, but also mattered to them – because New Yorkers really take pride in their communities.”

That community emphasis served as the foundation for the creation of SupportNYC’s website and social media. In the design and copywriting, Owens and Hart were deliberate in keeping New York’s neighborhoods front and center. Upbeat, colloquial messages showing love for the baristas, bookstore owners and workout instructors of “Your block. Your spot. Your area code.” pop against a tan backdrop. “From your Sunday morning bagel spot to your favorite nail salon,” reads the website’s welcome message, “now’s the time to support the places that make the city feel like home – from your home.” 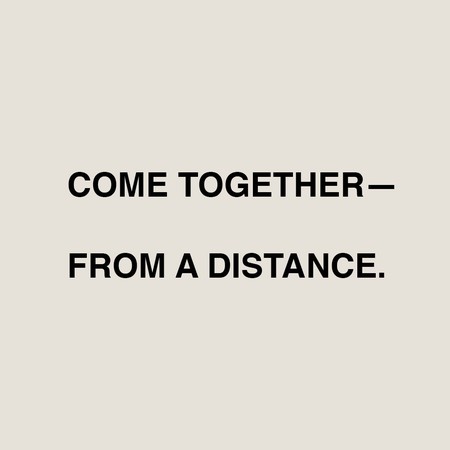 “I wanted everything that we put out to be authentic,” says Hart, “so a lot of the words you see are very to-the-point. Nothing’s over the top. We’re speaking about living in New York in a way that feels real and relatable.” In a typographical nod to the Big Apple, the copy was written entirely in Helvetica typeface. “You see Helvetica everywhere in New York,” laughs Owens, “from our subways to our parks.”

In addition to collecting submissions, SupportNYC features a “Local Love” Instagram video series where writers, designers and small business owners talk about their favorite neighborhood establishments. Owens and Hart also created a custom tote bag for people to show support in a more tangible way. While designing the bag, the two were contacted by a representative from their church asking how they could help. The church ended up paying for all of the manufacturing costs, allowing SupportNYC to donate the profits – apart from shipping and handling – to Sister’s Uptown Bookstore, located in the Washington Heights neighborhood of Manhattan. They raised $2,000 in tote bag sales for the bookstore. “It’s not an immense amount [of money],” Owens acknowledges, “but our intention is more to make some business owner’s day a little bit better. Hopefully, this can help them pay off a bill or some other expense.” 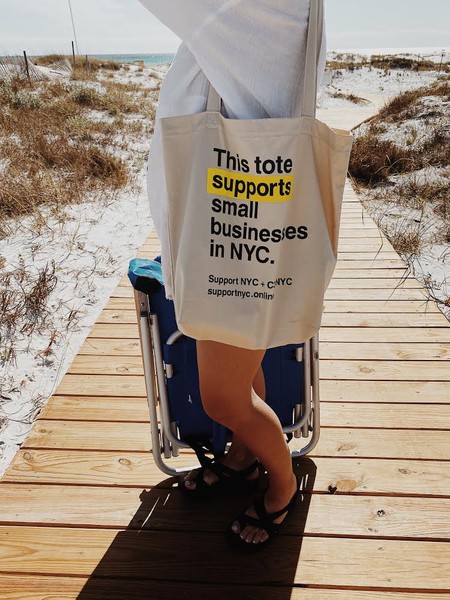 Even once the pandemic subsides and New York City begins to reopen, Owens and Hart want to maintain the momentum of SupportNYC. “We don’t have a plan set in stone, but we’re hoping it continues to exist in one way or another,” says Hart. “Small businesses always need support, not just during a shutdown.”

“I hope that our platform helps keep New York – and all these other cities – as the same as possible when this is all over,” agrees Owens. “I hope that these small businesses are able to open their doors and turn on the lights again. If we had some small part in helping that happen, if SupportNYC inspired one person to take action during this time by supporting a small business or helping out in another way, then I count our creation as a success.”