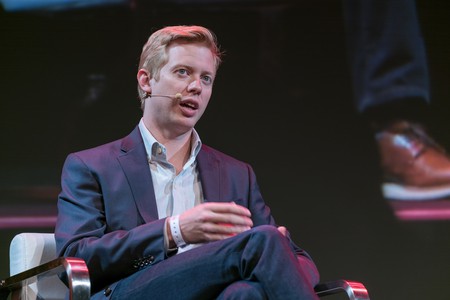 Donald Trump’s election victory came as a sharp surprise to many Americans, but anyone paying attention to Reddit would have been able to predict the former reality TV star’s ascension to the White House, according to the site’s CEO and co-founder Steve Huffman.

“The election results were surprising to many. But if you’ve spent any time on Reddit in the last year it shouldn’t be that big of a surprise. The Trump supporters were way more engaged than the Hillary supporters,” Huffman told Culture Trip on the sidelines of the recent TNW NYC event in Brooklyn.

In the post-mortem of the election, much scrutiny was brought on U.S. media, both new and old. The established old-school media like The New York Times was criticized for being out of touch with large parts of the country’s demographic, while others questioned the algorithm-based approach of presenting news by new media like Facebook. 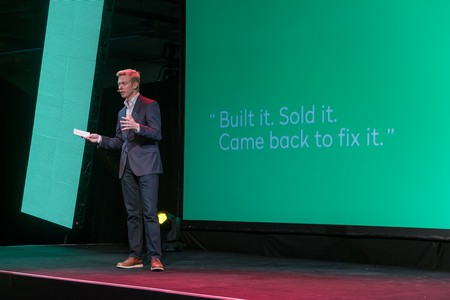 Some within the media have called on Facebook to police its news better, to avoid inaccurate articles spreading fast, and to ensure users aren’t presented with an echo chamber of news, where they are only recommended points of view they will agree with. But Huffman disagrees.

“What you see on Reddit or Facebook or elsewhere online, you’re seeing a reflection of what people are talking about, not the cause. The days of editorializing the news are gone, and if you start doing that then consumers will go someplace else.”

Huffman believes there is an opportunity for Reddit to use the millions of voices on the site to gauge public feeling and predict future events. He also sees potential in live discussions about cultural events. Right now TV shows like Game of Thrones and Westworld draw thousands of comments while they are being aired, but Reddit plans to develop the technology so real-time commenting is easier. 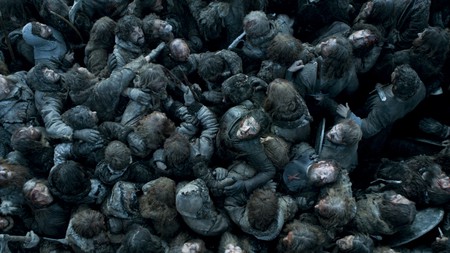 The company also plans to revamp the Reddit front page. “One of the things that I’m most excited about is the front page algorithm, what’s powering that. The current technology is very old there, and now that Reddit is a lot broader I think we can do a better job,” says Huffman. “It’s reevaluating what does popular mean? Is it just votes or is it actual engagements or something else, and also making it a reflection of person’s interests, so more personalized.”

Huffman co-founded Reddit in 2005, and left the company in 2009. He returned in June 2015 after Ellen Pao resigned. For Huffman, it’s been an unconventional journey. “It’s been a wild ride. It’s a fun job because I’m learning new things every day. I look back at myself a year ago and think ‘who was that guy?’ It’s always a new adventure. I’m really excited, not many people get this opportunity and I’ve been fortunate enough to have it twice.”