This Street in Manhattan Is Still Named After a Soviet Spy 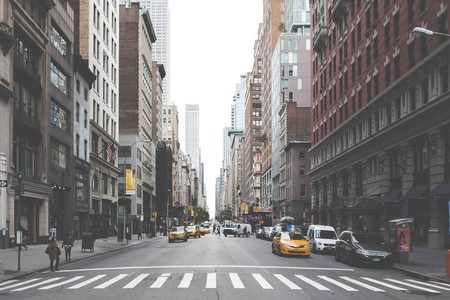 The name of a New York congressman and Soviet spy lives on on Manhattan’s Lower East Side. Named more than six decades ago in honor of a local lawmaker, Samuel Dickstein Plaza has taken on a more sinister significance since.

In Cold War-era America, the nation’s capital was rife with mistrust and persecution. Despite the fact that no physical war was fought by the United States and the Soviet Union during the second half of the 20th-century, the friction between these ideologically-clashing countries created a tense global atmosphere. In the Cold War, tangible weapons were foregone in favor of political sabotage as a means of obtaining private information. 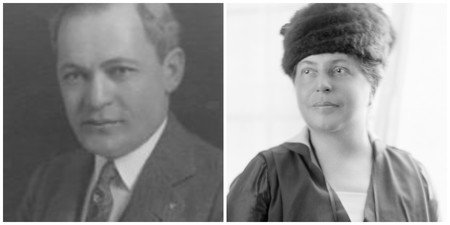 With intelligence gathering on the rise and the post-WWII position of Jews unstable, the period saw neighbor turn against neighbor and countrymen — like convicted American spies Julius and Ethel Rosenberg — turn against country. As Washington officials worked to combat Soviet-endorsed communism at home, their efforts were being undermined by one of their own. Leading the government’s fight against fascism was Samuel Dickstein, a New York Congressman, major political player — and as it turns out, a Soviet spy.

From 1937 to 1940, Dickstein, who was a Democratic congressman, sold information to the government of the USSR. Previously-sealed KGB records reveal that the congressman — whose codename was ‘Crook’ — supported the Union’s Communist Party by sharing intelligence and steering American investigators away from communist activity. 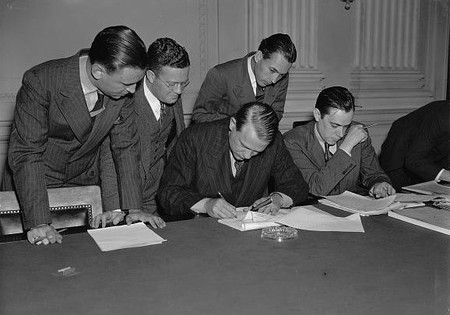 Ironically, Dickstein is also credited as the founder of the infamous House Un-American Activities Committee, a group dedicated to hunting down Nazis, fascists, and communists in America. It is alleged that Dickstein’s commitment to the Committee was initially sincere, but that bureaucracy blocked much of its efforts, thereby alienating the Committee’s founder.

For his services as a covert agent, Dickstein collected a total of $12,000 from the Soviets, approximately $200,000 in today’s currency when adjusted for inflation. As of now, he is the only U.S. Government official in history known to have acted as a double agent. 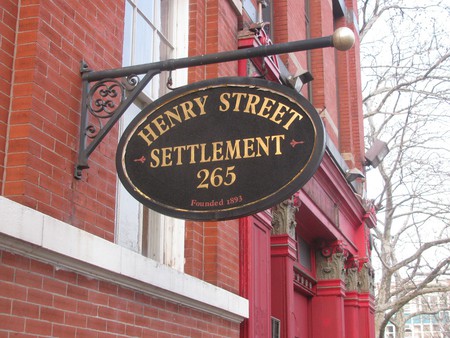 Dickstein has another claim to fame, as the namesake of the Lower East Side’s Samuel Dickstein Plaza. This short stretch between Manhattan’s Grand Street and East Broadway was named in honor of the lawmaker in 1963. Given the revelations about Dickstein that have been made public since then, a campaign to rename the street has been launched by local residents. In honor of the founder of Henry Street Settlement, a non-profit social service agency on the Lower East Side, locals have proposed to rename the street Lillian Wald Way. During her lifetime, Lillian Wald campaigned for suffrage, fought to ban child labor, helped found the National Association for the Advancement of Colored People, and much more. Susan LaRosa, the Settlement’s marketing and communications director and leader of this campaign, has expressed interest in picking up her clipboard and seeking out signatures again this summer in an effort to right one of the city’s wrongs.