This Long Island Town Is Where ‘The Little Prince’ Was Born 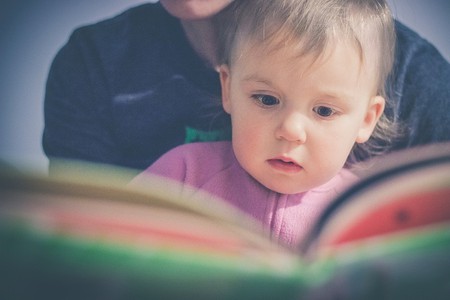 Since Antoine de Saint-Exupéry’s The Little Prince was published in 1943, it’s become a global classic, selling almost two million copies in some 250 languages each year. Readers may be surprised to hear that this tale of a space-traveling royal is, ultimately, a New York story.

Although Saint-Exupéry had a glamorous background as a writer and aviator in France, his most famous work wasn’t penned in Paris, but in Northport, Long Island. In 1940, after the Germans occupied France, Saint-Exupéry came to New York in search of calm, which he found, along with literary inspiration, on Northport’s Beven Road. Here, at his Long Island home and in Manhattan, an early draft of a book entitled Le Petit Prince landed on Earth. 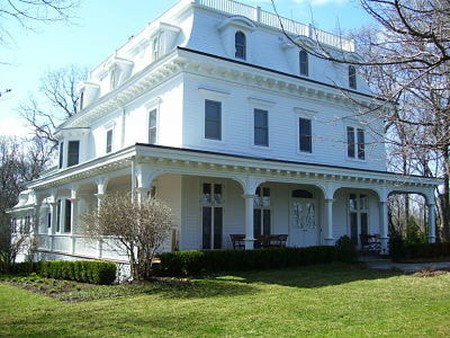 The Bevin House, one of the locations where Antoine de Saint-Exupéry wrote The Little Prince | © Hixguy1 / WikiCommons

In this manuscript, the connection between Le Petit Prince and Long Island were much more apparent. Now-deleted sections depicted several episodes on Earth and featured references to Long Island specifically, including the allusion: “It’s very tiny, but you see it.” Another passage documents Saint-Exupéry’s musings that if everyone on Earth gathered together for a meeting, they could fit onto Long Island. 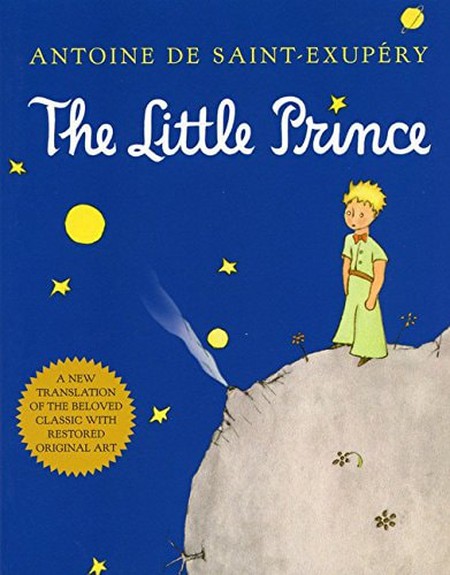 Though the fate of Saint-Exupéry’s protagonist is unclear, it can be claimed that the little prince found a home in New York City. In 1968, Manhattan’s Morgan Library and Museum purchased the original manuscript of Le Petit Prince, along with many precursors to what ended up in the published version. In a 2014 exhibit entitled The Little Prince: A New York Story, the museum even displayed 25 manuscript pages and all 43 of the earliest drawings for the book. Similarly to his protagonist, Saint-Exupéry disappeared on July 31, 1944, during a reconnaissance mission. When the flight’s wreckage was discovered years later, so was a silver bracelet printed with Saint-Exupéry’s name, the address of his publisher, and, in reference to his and The Little Prince’s home, the letters “NYC USA.”