This Is Queens: 10 Photographs That Showcase Everyday NYC Life 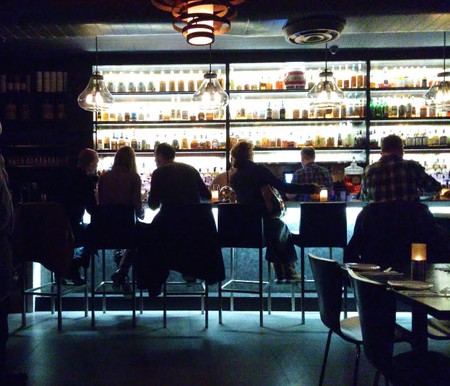 Queens is one of the most ethnically diverse urban areas in the United States, representing numerous cultures and subsequently reflecting facets of international beauty. There are many famous landmarks and attractions to discover in Queens, but spending an average day here offers plenty of charm. We embark on a photographic journey of this often-overlooked New York City borough. 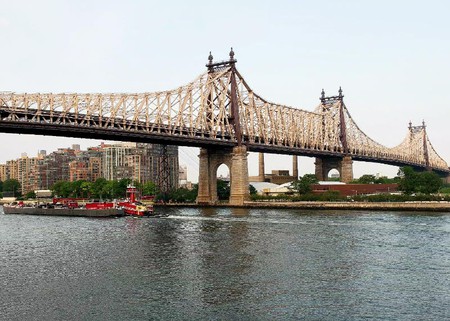 Explore what lies beyond the east end of the 59th Street Bridge at these best hotels in Queens. | © Smart Scott Photography

Housing both of New York City’s airports (LaGuardia and JFK), Queens is a transportation hub for the entire city. One famous entryway into Queens used by many commuters is the historic Queensboro Bridge (also referred to as the 59th Street Bridge). 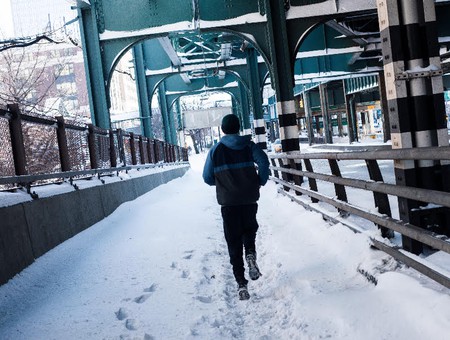 Getting around Queens isn’t always done via train, taxi, or bus. Like the rest of New York, this borough is tough and knows how to move fast.

The heavy snowfall in January 2016 was not enough to keep this runner from completing his morning jog across the 59th Street Bridge. 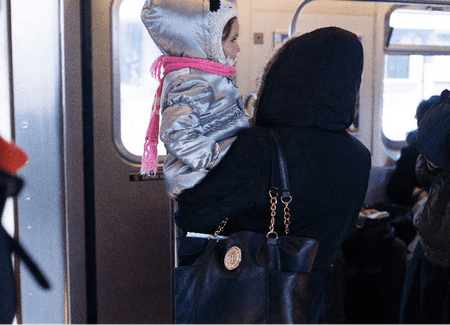 No matter the route, no matter the age, Queens residents are always on the go. Below, a mother holds her daughter while commuting on a busy 7 train. 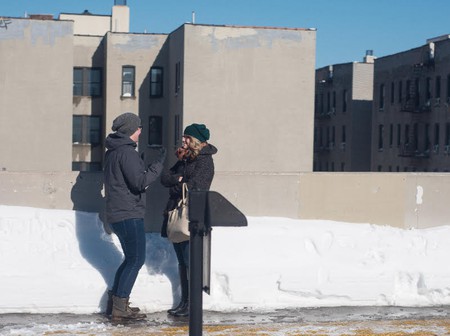 Queens is home to many great neighborhoods in which to live, play, and work, with a unique, neighborly vibe. These two friends share a conversation as they wait for the 7 train to arrive in Woodside, Queens. As one of New York City’s most reliable trains, their commute should be both speedy and enjoyable. 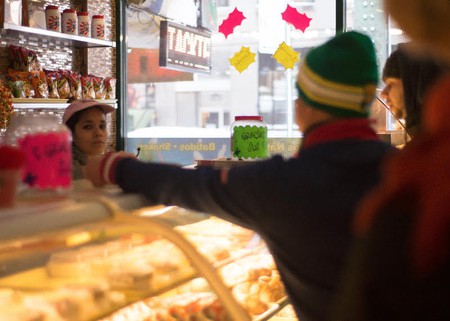 Throughout the constant motion, a pause is always welcome. Queens is home to many great eateries — here, an employee serves empanadas at a Brazilian café in Jackson Heights. 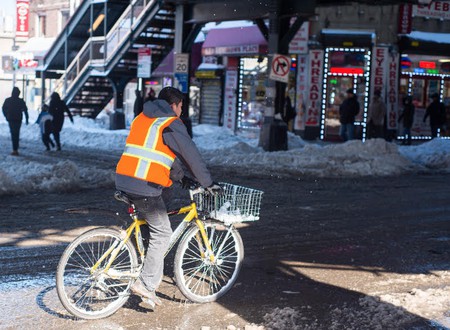 Queens has a burgeoning art scene that could arguably compete with Manhattan and Brooklyn. There are numerous exhibition spaces in this New York City borough, from the Queens Museum to the Noguchi Museum, Socrates Sculpture Park, and MoMA PS1. Residents enjoy a variety of cultural events and historic landmarks. 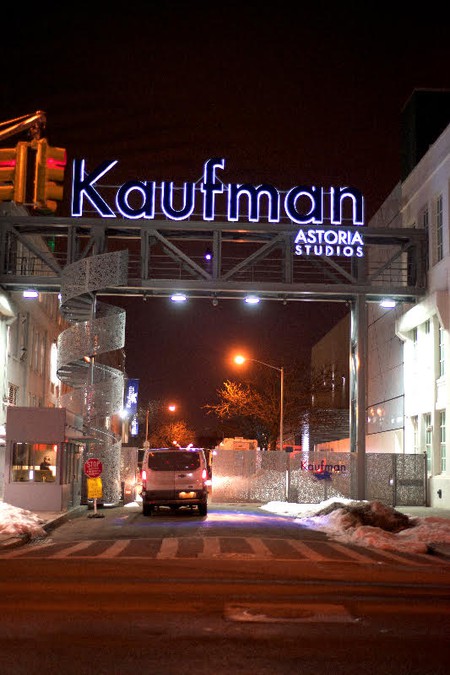 Though it’s far from Hollywood (and far colder in the winter), many television and film productions are filmed at Kaufman Astoria Studios. Queens is a filming location for numerous hit movies and shows, and has a long history in film. 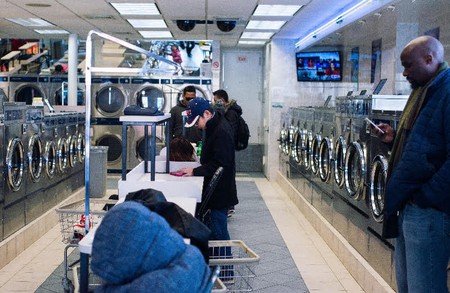 Queens is quickly becoming a cultural mecca, but daily life goes on. Below, people wait for their late-day laundry to dry at a 24-hour laundromat in Sunnyside. 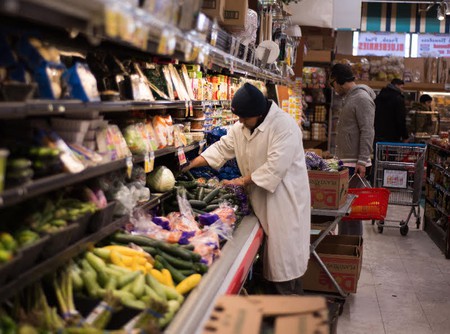 A store worker organizes groceries while shoppers shop for dinner at a local grocer in Woodside.

Finally, a long day comes to a close with some good conversation over great drinks. Queens is not always about the daily grind; it’s home to great bars, restaurants, and nightlife activities. Below, people enjoy a good time at Sanfords Restaurant in Astoria.

Written and photographed by Scott Griffin

‘Smart Scott’ Griffin is a NYC based photographer. Inspired by early 1980’s art, his style challenges individuals to always view people and life experiences from a fresh new perspective. Follow him on Instagram @smartscott