This Cat Sanctuary on Roosevelt Island, New York City Is a Must-Visit

A brief journey from New York City can take you to Roosevelt Island, where thousands of festival goers flock each summer, history buffs explore year-round, and nearly 100 feral cats roam free. An abandoned 19th-century hospital, a no-trespassing zone, and a naturally run cat colony—this is one place you’re going to want to see to believe. 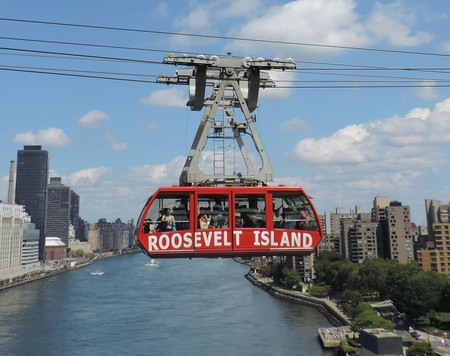 Just a brief trip from the city on the tram is Roosevelt Island, home to some of the buzziest summer festivals, a number of historic sites, and, as it turns out, a booming population of feral cats. Since the ’70s, locals have accepted the presence of their feline neighbors, sometimes even encouraging it by leaving food and water around the island. It wasn’t until 2005 when the island’s human residents would formally extend a helpful hand to its cat population. 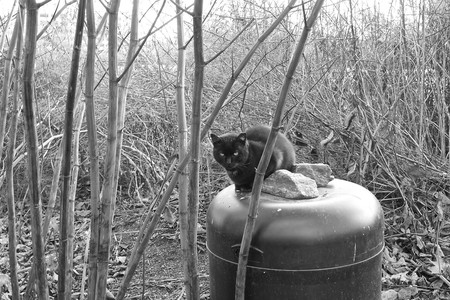 Prompted by the passing of a beloved local cat named Princess Yin Yang, an altruistic group of animal-care advocates formed Island Cats. The team, which set out to protect the island’s abandoned cat population, began trapping and neutering strays and initiating them into a local adoption program. The group’s mission? To help find forever homes for the approximately 70 feral cats living on the island. 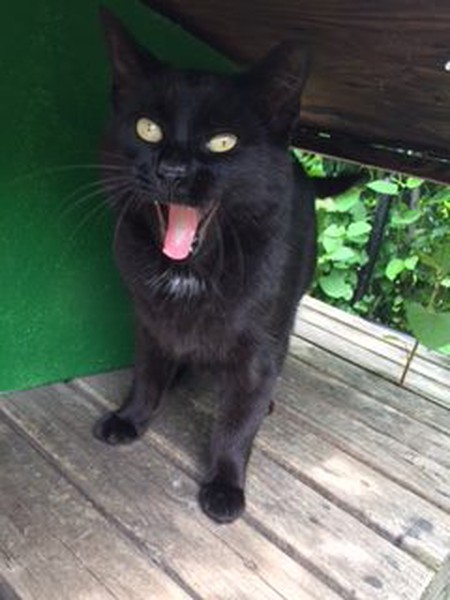 In the meantime, the cats can nap, play, explore, and live in the island’s four cat colonies. The most famous of these colonies settled at the abandoned 1854 Renwick Smallpox Hospital, where visitors can spot four-legged friends lounging on the lawn and wandering through the structure’s ruins. Currently, the cats are the only ones permitted to enter the grounds; human caretakers may provide the residents with fresh food and water but are not allowed to intrude upon the animals’ home. Concerned cat lovers will just have to trust that the colony is in good hands—or rather, in good paws. 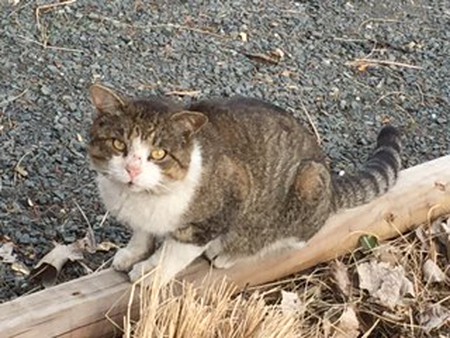 Interested in meeting some of Roosevelt Island’s furry residents? The Wildlife Freedom Foundation, of which Island Cats is now a part of, adopts out cats whenever possible, and the group is also always looking for volunteers to help feed the cats at outdoor colonies, where the kitties will reward you, albeit warily, with appreciation and affection.