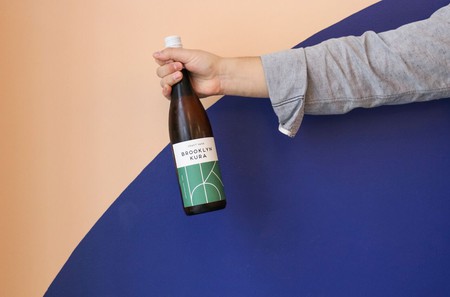 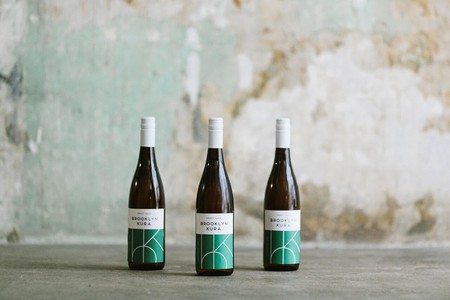 When Brooklyn Kura founders Brian Polen and Brandon Doughan met by chance at a mutual friend’s wedding in Tokyo, the pair quickly bonded over a shared love of sake. It wasn’t until they had returned to the States, however, that the duo began putting their passion into practice, making trips to Japan, taking courses, and even experimenting with amateur homebrewing. This unconventional beginning paved the way for an unusual business idea: a craft sake brewery using only American ingredients and brewing in New York City. If realized, it would be one of only about 15 sake breweries, including four large-scale Japanese producers, in the United States and the first to land in New York City. It would also prompt the question: how does experimental Brooklyn do Japanese tradition? 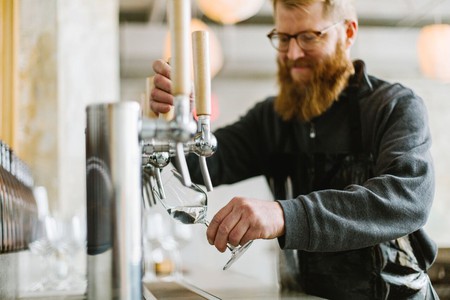 In short: just how you imagine it would. Four local ingredients—American-grown rice, filtered New York City tap water, koji, and yeast—are combined to create Brooklyn Kura’s product, a type of premium sake known as junmai. Knowing first-hand how delicate the sake brewing process is, Polen, Doughan, or another member of the Brooklyn Kura team stays at the brewery overnight to monitor the growth of the koji fungus for 48 hours each time a new batch is brewed. Finally, when the sake is ready for drinking, Brooklyn Kura dispels the American notion that sake should be treated like a shot by serving the drink chilled or at room temperature in order to draw out its subtle, complex flavors. 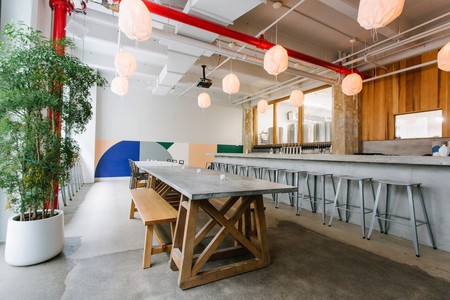 Thus, it can be claimed that Brooklyn Kura isn’t an American brewery, but a New York City one. At its 2,500-square-foot Industry City brewery and tap room, customers of all backgrounds can be seen sharing carafes of eight different sake drafts and small plates of toasted nori and fried fava. Through all of this and community collaborations, including an ongoing sake kasu-infused menu at Ramen Lab, Brooklyn Kura succeeds in making a Nara-era beverage novel and Japanese sake, the Brooklyn way.