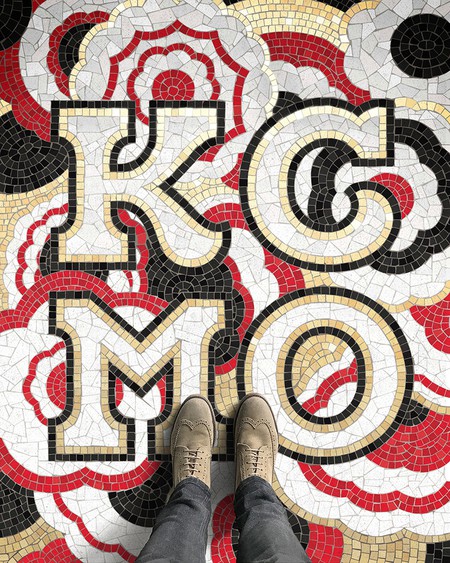 How many of us have done the obligatory Instagram post of a cool mosaic floor when we’ve been travelling? Designer Nick Misani plays on this trend with his cool ‘fauxsaics’ that are actually digitally created to commemorate his travels. 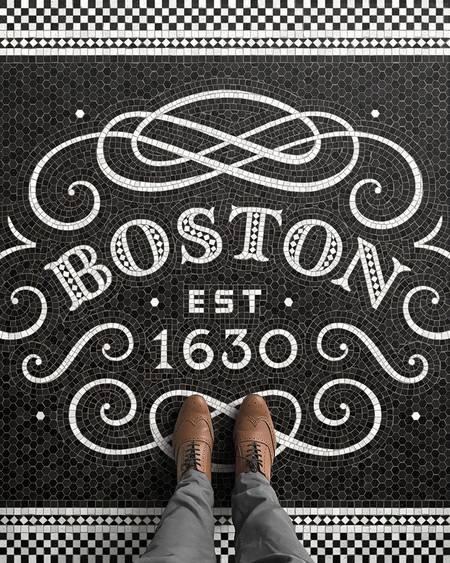 If you’re that person that follows @IHaveThisThingWithFloors religiously on Instagram, you’ll love these witty designs from New-York based designer and typographer Nick Misani. 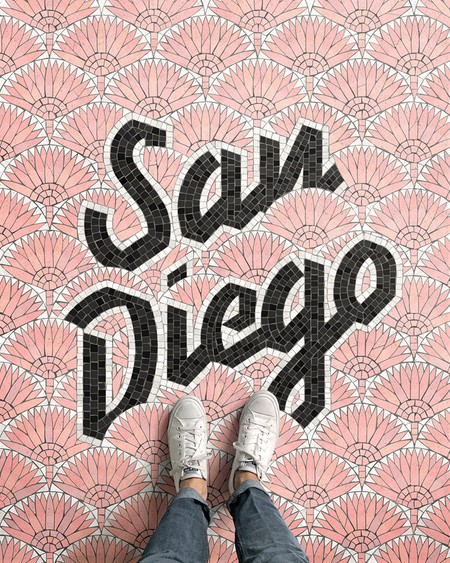 His ‘fauxsaics‘ are painstakingly crafted digitally using a similar process that would actually be used for traditional mosaic tiling, helping to mimic the real thing. Each illustration contains as many as 10,000 hand-drawn and individually coloured mosaic tiles.

What’s really great is he’s planning to be teaching a ‘fauxsaics’ class on Teachable so that design geeks can create the hyper-realistic look for themselves. 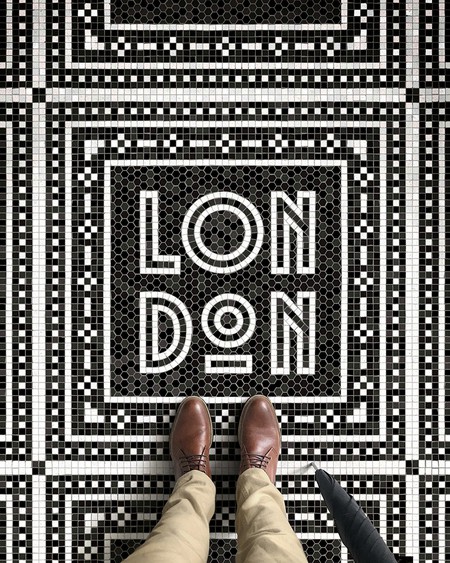 In the future, Misani also hopes to be able to create real-life mosaic installations that are lettering based through collaboration with flooring companies that specialise in custom designs. 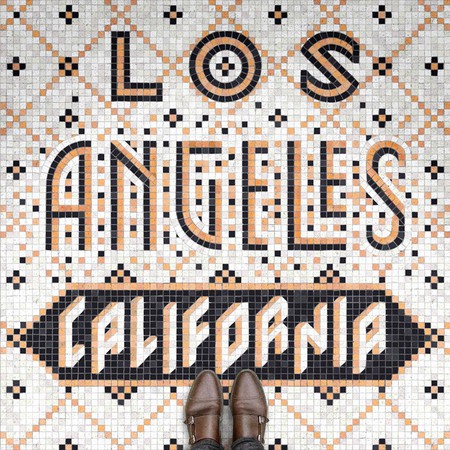 It’s no wonder this work appeals to Misani, as the Milanese-born creative comes from a family of jewellery designers. After a brief stint in Japan, Misani moved back to states and now works as senior designer at Louise Fili. 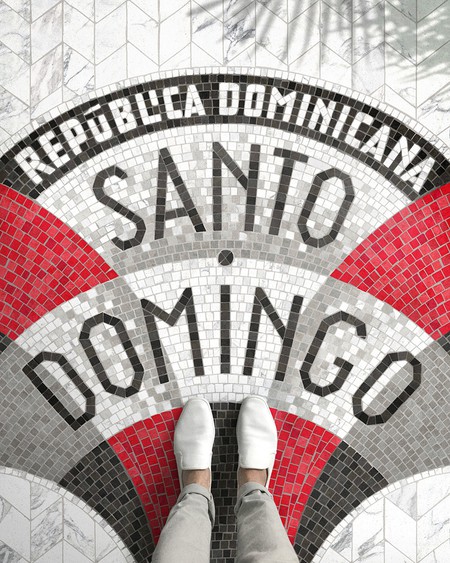 If you like Misani’s work, you can buy print versions of his collection here. 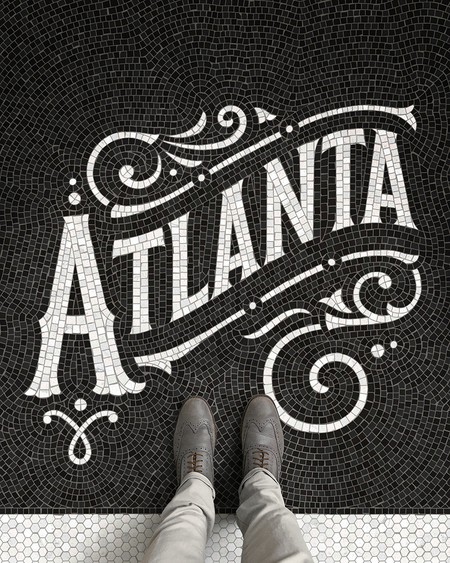 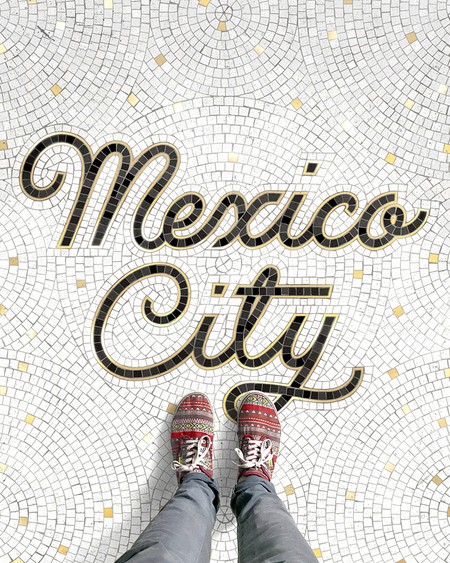 Courtesy of Nick Misani
Give us feedback