The Story Behind the Long Island Iced Tea 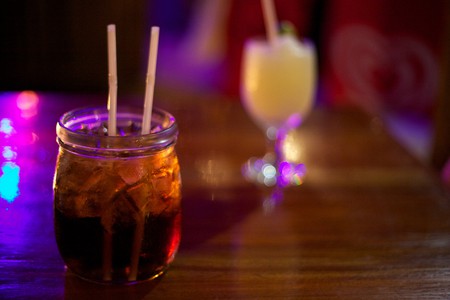 Everyone who’s woken up with an achy head and upset stomach can agree that Long Island Iced Teas are as dangerous as they are delicious. However, that’s just about the only thing they can agree on. Read on to discover the unconfirmed, often-disputed origin stories of a world-(in)famous cocktail.

Tequila, vodka, triple sec, gin, and rum are dangerous enough on their own, yet someone had the idea to combine them along with a splash of cola and start sipping—a concoction that has come to be known as the Long Island Iced Tea, so called for its resemblance to its sober namesake drink. With just a small amount of soda as a mixer, the Long Island Iced Tea boasts a whopping 22% alcohol concentration, making it famous (or, perhaps, infamous) amongst liquor lovers everywhere. So, who is to thank—or blame—for this killer cocktail? It depends on who’s telling the story. 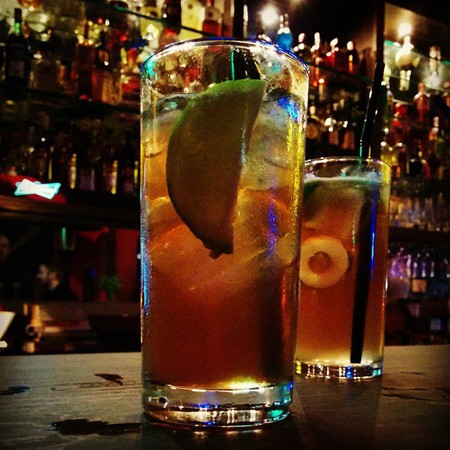 When fans of 1920s noir tell the tale, the drink is attributed to one Old Man Bishop, a native of a Kingsport, Tennessee community known as Long Island. During the country’s Prohibition era, when a constitutional amendment banned the sale, consumption, and production of alcoholic drinks from 1920 to 1933, resourceful Americans tried their hands at cocktail-crafting. It was during this period when Bishop allegedly combined tequila, vodka, gin, rum, whiskey, and maple syrup and, in a stroke of creativity, called his creation the “Old Man Bishop.” 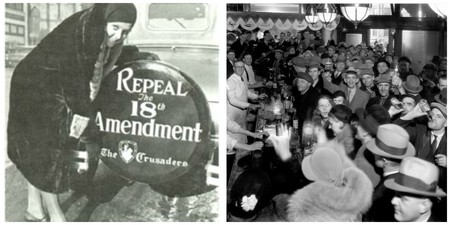 Despite being unsubstantiated, its believability has helped this story to endure. For example, the drink’s disguise as a commonplace sober beverage would have come in handy during Prohibition. Some people even argue that the cocktail’s unusually high alcohol content could have been a product of Bishop’s time—because booze was less free-flowing then, drinks were required to be stronger. Legend has it that Bishop passed the recipe down to his son Ransom, who refined it to the version widely served today, during the 1940s. 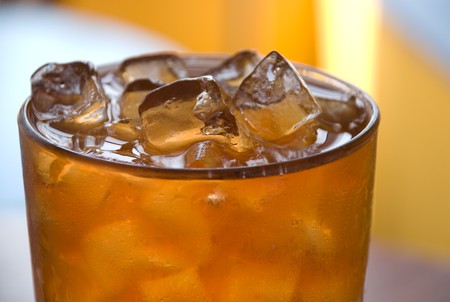 Another origin story holds that the drink wasn’t invented until the 1970s, making it the youngest widely known cocktail at only 45 years old. In this version, a bartender from Long Island, New York, named Robert Butt created the Long Island Iced Tea during a 1972 cocktail-crafting competition. The story’s source? None other than Butt himself. The former Oak Beach Inn bartender claims to have invented the drink as his entry in a contest to create an original cocktail featuring triple sec. Butt asserts that his creation was an instant success, with cocktail lovers around the world enjoying it since the 1980s.

In truth, it isn’t important which version you subscribe to; after one or two Long Island Iced Teas, you likely won’t remember the drink’s origin story anyway.