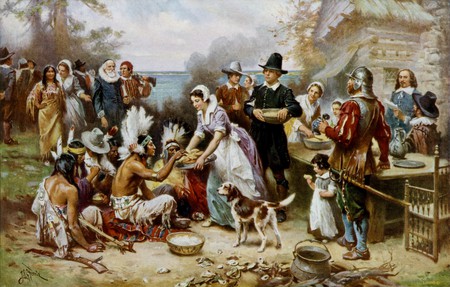 The painting below depicts how most of us envisage the first Thanksgiving — a meal of turkeys and mutual friendship shared between smiling Pilgrims and a generic group of native ‘Indians.’ This interpretation of real events is thought to have originated as a clever public relations ploy by Abraham Lincoln who was aiming to promote cultural unity. It was a well-intentioned tactic that has given the U.S. one of its most beloved family occasions. However, this rose-tinted interpretation of a troubled past does an injustice to the millions of Native Peoples in the U.S. today. The Culture Trip decided to investigate how Native Americans view the holiday today. Warning: The results may rain on your Thanksgiving Day Parade.

To understand reactions to Thanksgiving, it is necessary to look at the historical facts. It was the Wampanoag Nation that first met the Pilgrims, and shortly afterwards, they entered into a treaty of mutual protection. The Wampanoag taught the Pilgrims to cultivate the land, without which they would most likely have starved or resorted to cannibalism as so many of the other early settlers did. In fact, the settlers even moved into an abandoned Wampanoag village. Upon examination of why the village was abandoned, it becomes clear why not all Native People view this period of history as a time to be celebrated.

When Europeans arrived in the Americas, smallpox spread at an unprecedented rate. Some academics estimate that 20 million people may have died, which was approximately 95 percent of the population. When the first Europeans arrived, the Wampanoag were 50,000 strong. In the years of bloodshed, disease, and slavery that followed, almost two-thirds of the Wampanoag were killed. According to Ramona Peters, the Mashpee Wampanoag’s Historic Preservation Officer, the Pilgrims and Wampanoags were friendly, but only due to the added pressure of mutual vulnerability: ‘In those days, the English really needed to rely on us and, yes, they were polite as best they could be, but they regarded us as savages nonetheless.’ 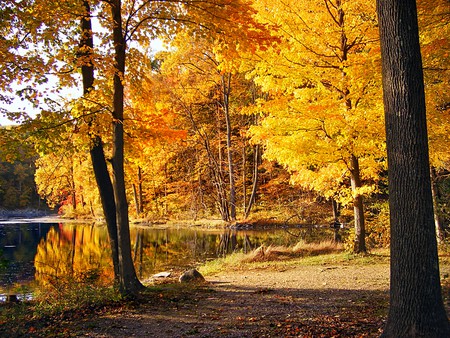 An undelivered speech by Wampanoag Wamsutta James reads, ‘This action by Massasoit was perhaps our biggest mistake. We, the Wampanoag welcomed you, the white man, with open arms, little knowing that it was the beginning of the end.’ He was due to read it at the 350th anniversary of the Pilgrim’s arrival in 1970. Upon discovering he planned to speak of the atrocities his people had faced, his invitation to speak was rescinded. Every year since, hundreds of indigenous people, offended by Thanksgiving, meet near Plymouth Rock for a National Day of Mourning. They mourn the lives and deaths of their ancestors whose histories are being rewritten by shallow interpretations of their culture.

Mashpee Wampanoag Chief Qaqeemasq once wrote, ‘Historically, Thanksgiving represents our first encounter with the eventual erosion of our sovereignty and there is nothing wrong with mourning that loss. In fact, as long as we don’t wallow in regret and resentment, it’s healthy to mourn. It is a necessary part of the healing process.’ Unsurprisingly, opinions vary hugely between Native Americans, so The Culture Trip interviewed three prominent indigenous figures to find out theirs. 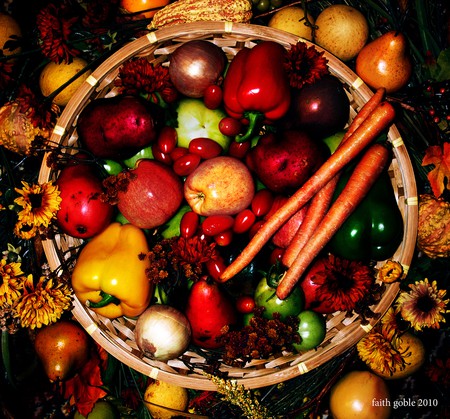 Is there any sort of consensus amongst Native Peoples about Thanksgiving?

Lisa Snell, Cherokee Nation and Editor of American Native Times: I do not know that there is a consensus of opinion amongst Indigenous peoples. For me and my family of Cherokees, we relish a day set aside to spend with our families to eat a special meal, talk, joke, laugh, and just be together. The fact that we are still here and able to do so is reason to be thankful. I believe most of us feel that way.

Taté Walker (Mniconjou Lakota) Editor, Native Peoples Magazine: Like any group of people, total consensus is a goal often sought but rarely (if ever) achieved – people are complex creatures capable of holding differing opinions, perspectives, and values from one another, and Native people are no different. To say that Native people, in all that phrase encompasses, agree fully on anything so mythologized as Thanksgiving, is kind of a joke. Some of us celebrate the holiday alongside millions of other Americans, some of us actively protest it as an annual reminder of genocide, and still many more are apathetic about the whole thing. Some of us even change our minds one year over the other.

Darius Coombs, Director of Wampanoag and Eastern Woodlands Performance Research and Interpretive Training, Plimoth Plantation: Thanksgiving for the most part for Wampanoag people is considered like most cultures as a family day. On this day, you enjoy your family’s company and do plenty of feasting. It is also a day that we remember and give thanks to the ones that have gone before us because it is our ancestors who laid the path that we can live today. This is very important to our culture. 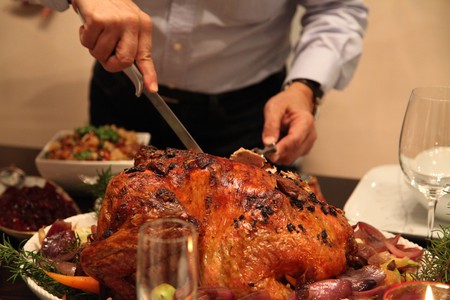 I have read that some Native People are offended by Thanksgiving, and that for the Wampanoag people it is a day of mourning. Is this a fair assessment of the general opinion?

Lisa Snell: Thanksgiving is what it is. I really don’t see it as part of Native culture — it just happens to be a mainstream holiday that people (including Indigenous people) enjoy having a day off for.

Taté Walker: Some Natives are indeed ‘offended’ by Thanksgiving, in the same way farting can offend someone’s sense of smell. The word ‘offended’ or the phrase ‘taking offense’ downplays what holidays like Thanksgiving represent for some Native people. The people who protest Thanksgiving aren’t doing so because they’re offended; they’re doing so because Thanksgiving is a nice way to sweep the genocide of millions under the rug. That’s pretty racist, if you ask me (and I haven’t even mentioned the millions of schoolchildren who dress in redface and war-hoop for school celebrations). In celebrating a mythological account of ‘The First Thanksgiving,’ not only are Americans blindly accepting a whitewashed version of events, but they’re also ignoring the very real history that the ‘thanks’ given by colonizers was that their diseases (among other unfair causes of death) were killing off Indians by the thousands. Essentially, ‘Let’s give thanks to a god who clears the way of savages for our colonies to thrive.’ Hey – pass the gravy, will ya?

Darius Coombs: No, I am not offended when people celebrate Thanksgiving. This was a time in history that the English colonist and Wampanoag people needed each other. 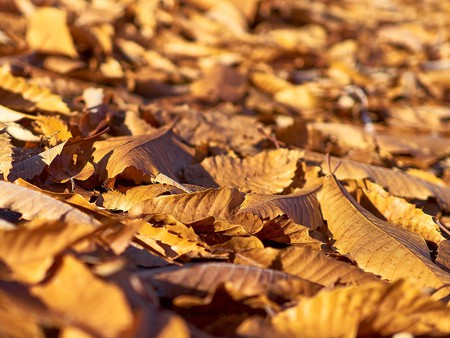 Opinions about Thanksgiving are clearly divided; however, there was one other question asked where the answers were unanimous. Upon being asked which aspect of Native culture about which they wished people were better informed, each interviewee wanted the same thing: ‘recognize that we are still here, recognize our diversity, our struggles, and our achievements.’ The portrayal of generic ‘Indians’ does a great deal of unintentional harm. Stereotyping and misrepresenting an entire civilization as a romanticized footnote in America’s history trivializes both their ancestry and their present lives. Whether it’s fighting big oil, revitalizing language, or preventing youth suicide, there are a great many underappreciated struggles and campaigns wherein Native Americans could do with allies. The Wampanoag were only given an actual land base in 2015. America needs to leave behind the redface, the feathers, and leathers and instead focus on really learning about the past and present of the 567 unique, federally recognized nations (and the many more unrecognized ones). Considering that many children are not even taught the name Wampanoag, it seems that there is a long way to go. Happy Holidays.

Alex Sinclair-Lack is a young freelance writer with a huge plan. Follow his Twitter @alexsinclair for a top secret announcement. And if you’re looking for a passionate and experienced freelancer, contact him via linkedin.