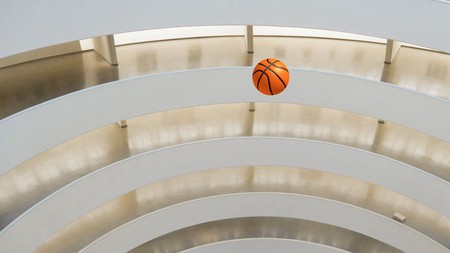 The Guggenheim Museum in New York City has selected five multidisciplinary Chinese artists, whose oeuvres experiment with avant-garde depictions of social and political issues, to create new, site-specific projects for an initiative aimed at cultivating a deeper global appreciation for Chinese art and culture.

Cao Fei, Duan Jianyu, Lin Yilin, Wong Ping, and Samson Young have been selected to showcase their work at the Guggenheim next spring. The show will be the third and final exhibition organized by The Robert H. N. Ho Family Foundation Chinese Art Initiative, a research and curatorial program established to provide an international platform for the work of living Chinese artists. 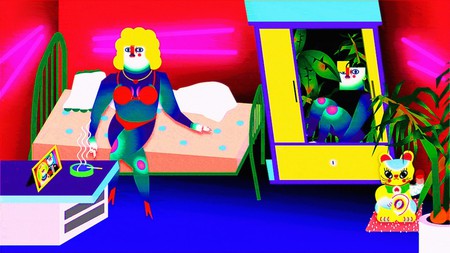 These five artists were chosen “for their unconventional artistic practices, creative experimentation, and critical reflections on social conditions in a technologically mediated reality”, explains the Guggenheim in a press release. Each artist will work with the program’s curators to create an individual thematic artwork that will be featured in a group show at the Guggenheim in May, 2018.

Cao Fei is a Beijing-based multimedia artist whose work reflects upon contemporary Chinese life after the Cultural Revolution. Exploring and juxtaposing both utopian and dystopian realities, “she finds impetus in the precarious socioeconomic conditions of contemporary life, and her works are critical witnesses to the impact of hyper economic growth, urban development, and rampant globalization on the individual in China”, the Guggenheim writes. 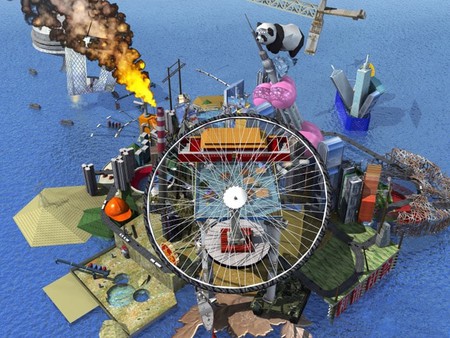 Painter, sculptor, and publisher Duan Jianyu forges surreal, allegorical imagery that communicates rising tensions between the old world and the new. “Against the backdrop of rustic settings, figures (smiling peasant women who appear either naked or clothed in gaudy colors) and their actions (breastfeeding in front of huts or carrying geese in baskets) allude to the growing tension between China’s modernization and its rural tradition,” according to the Guggenheim. 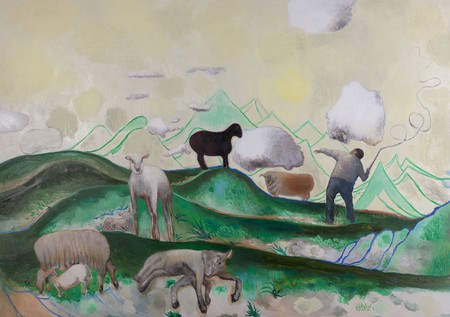 Lin Yilin is a performance artist whose site-specific work explores the boundaries between the self, the community, and the environment in which one lives. An examination of the ongoing nature/culture discussion among anthropological circles, his work delves into the ways in which China’s shifting politics and economy have contributed to a shared experience of cultural displacement, and the toll it takes on personal identity. 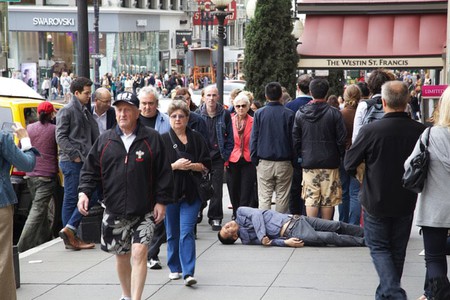 Wong Ping has made a career in humorous animated video art that touches upon the indecencies of human nature; “repressed obsessions and unfulfilled desires, emasculation and submission before sexual and political dominance, lust and slippery morals”, the Guggenheim describes. 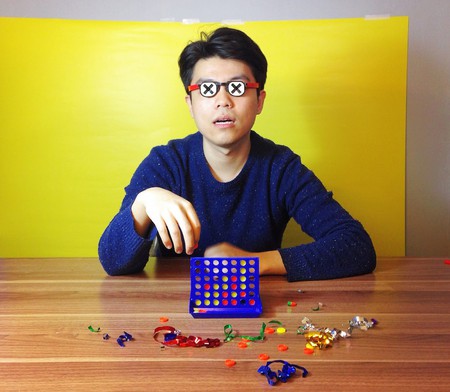 Lastly, sound artist Samson Young examines the aural nature of politics. With an academic background in composition, he investigates the sound of historical and contemporary political conflict, with emphasis on the sound of violence. 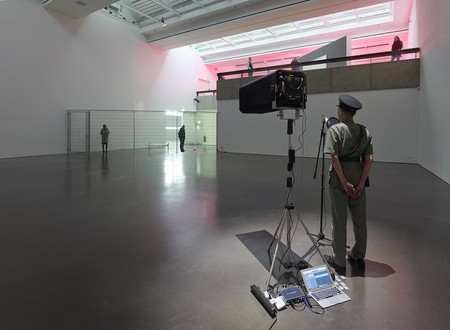 The Guggenheim Museum’s forthcoming survey of new works by five Chinese contemporary artists will go on view May 4, 2018.