The Best Cheap Hotels to Book in the Hamptons, New York State 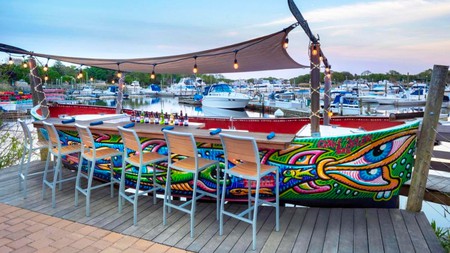 Home to some of the most expensive houses anywhere in the US, the Hamptons – the famed collection of seaside communities at the East End of Long Island – is not exactly known for its budget accommodation. That doesn’t mean you won’t find cheap hotels in the Hamptons – or on Long Island’s North Fork, which runs parallel to the in-demand vacation spot. Whether it’s the perfect sunset spot or a perch where you can spot local wildlife, there are some very attractive hotel deals in the Hamptons and beyond – bookable on Culture Trip. 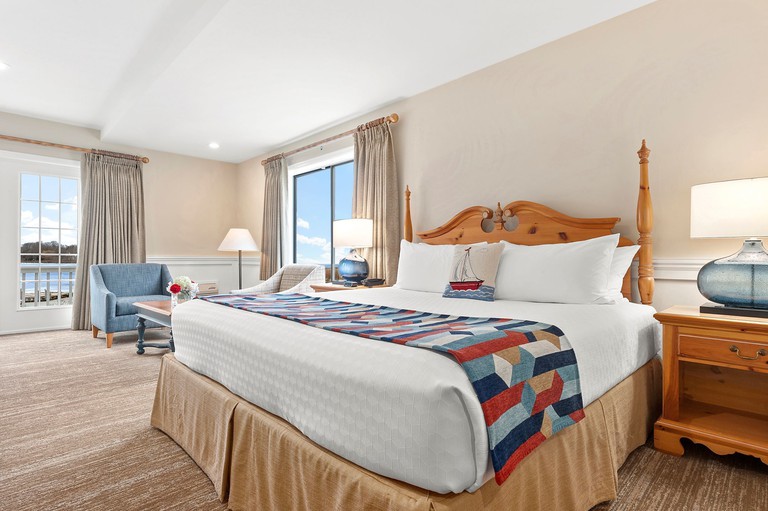 Located just outside the pretty village of Sag Harbor – once a major whaling and shipping port – the Sag Harbor Inn is within strolling distance of sights that won’t cost you a penny. Architourists will be entranced by the town’s 18th- and 19th-century architecture, while ramblers can stroll around Trout Pond, visit the Windmill on Long Wharf, stop by war memorials at Otter Pond and Marine Park or simply take in the views of boats in Sag Harbor.

Sunset Beach Motel, for sunset strolls on the beach 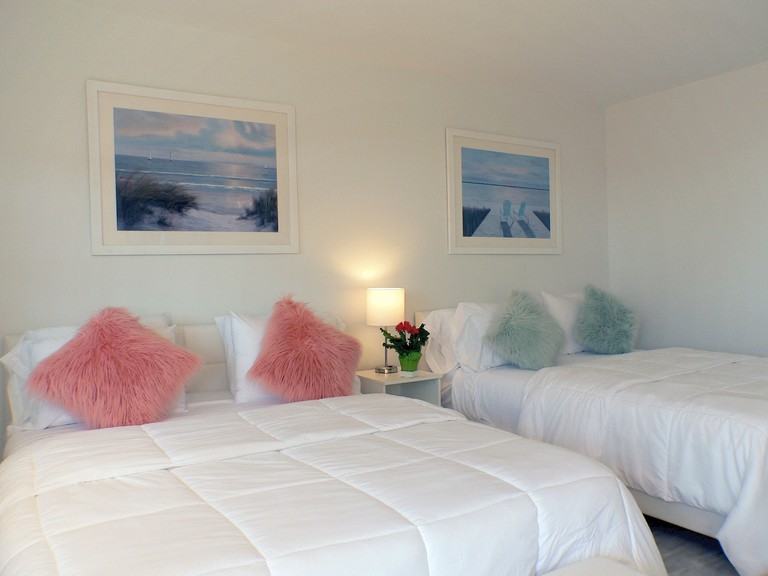 Living up to its name, the Sunset Beach Motel is a short walk away from a sandy stretch of sand that’s bathed in red light in the evenings. Once the sun sets, head for the large lawn in front of the motel where you can chat the night away with a drink next to a fire under a canopy of lights, before moseying over to the barbecue area. End the day in the super comfortable rooms decorated with fluffy pink pillows and photos of the most picturesque Hamptons sights. 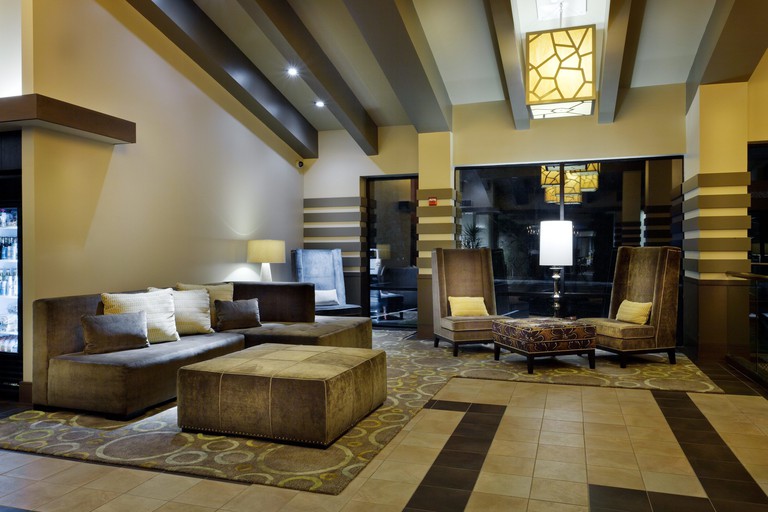 Situated in the heart of the North Fork, Hotel Indigo East End – a modern hotel in a striking red brick building – gives you a good perch close to the opulence of the Hamptons without having to mortgage the house. Don’t be too quick to go south, however – the North Fork gives you great access to Long Island’s thriving community of winegrowers including Bedell Cellars, Palmer Vineyards and McCall Wines. 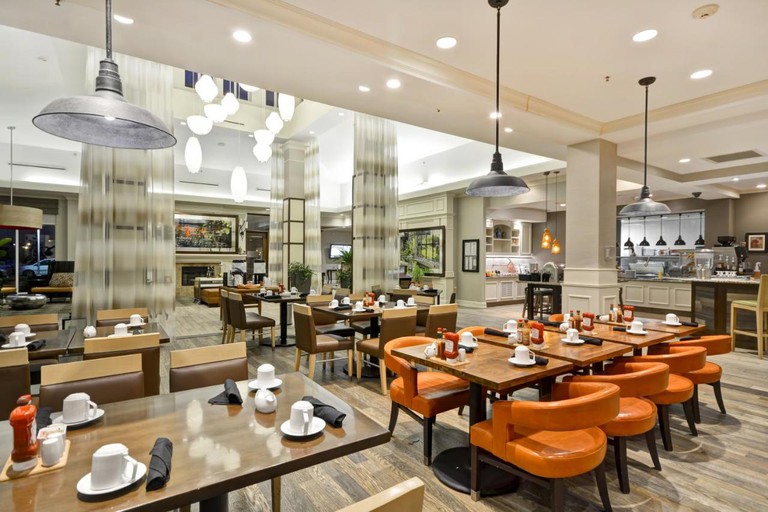 The Hilton Garden Inn Riverhead finds itself at a crossroads of sorts on Long Island. Bear left as you drive towards Great Peconic Bay and you hit the Winelands of the North Fork. Bear right and you’re in the Hamptons with its glorious beaches, shopping and fine eateries. At the hotel, you’ll find custom-designed beds, whirlpool tubs and a scrumptious farm-to-table breakfast. 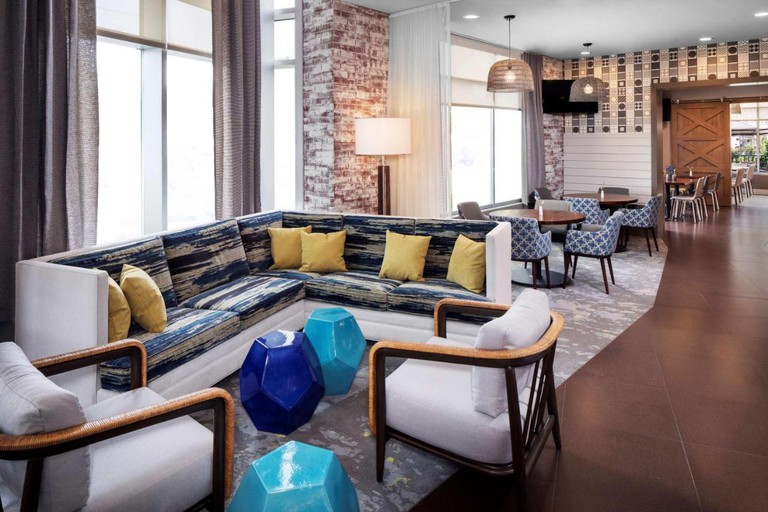 The Hyatt Place Long Island East End sits on the tip of the North Folk within walking distance of sights like the Long Island Aquarium, Peconic River and the Suffolk Theater. Summer days at the hotel are spent next to the outdoor pool or – when it gets chilly – its heated equivalent indoors. To prep your sightseeing, drop by the Placery for a burger or chicken caesar salad, or grab something on the go at the Market. 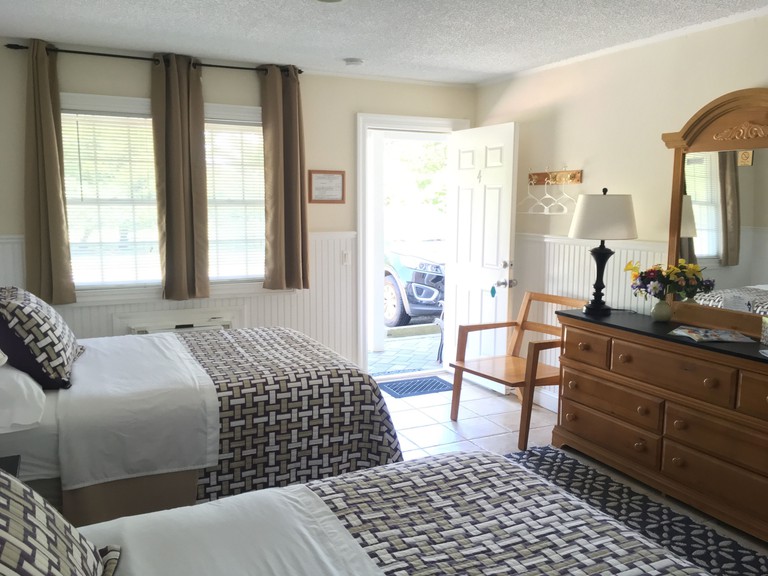 Situated just off the West Montauk Highway, this cheap hotel in the Hamptons is ideal for those who love the great outdoors and wildlife spotting. Just down the road is the Quogue Wildlife Refuge – a sprawling nature preserve that has a network of trails – home to permanently injured wildlife that requires human care, including owls, falcons, a fox and other creatures native to New York.