The Best Books from Each Decade Set in 20th-Century Manhattan

For F. Scott Fitzgerald, New York “had all the iridescence of the beginning of the world,” and Manhattan has remained the consistent center of the literary solar system. These 10 books offer snapshots of a Manhattan in permanent flux that are among the greatest achievements of American literature to date and unbeatable in terms of pure variety and indelible city flavor.

The House of Mirth by Edith Wharton, 1905 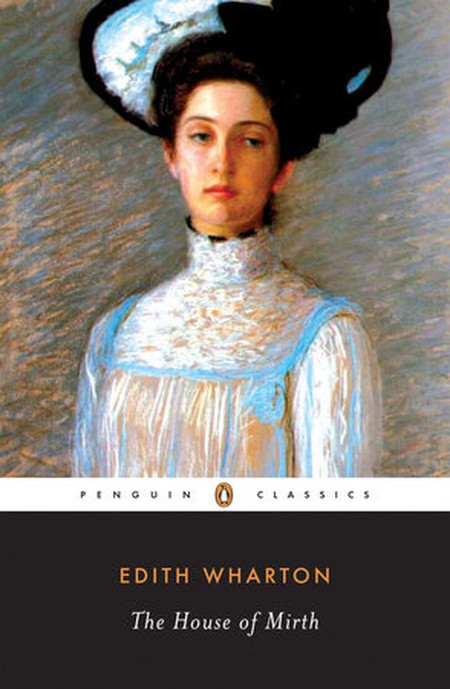 Edith Wharton is often described as being America’s premier high society belle-lettrist, and it’s true that she occupied the highest rung of the social ladder in New York’s rigid class system in the early 20th century. But in House of Mirth, she turns all her satirical powers on the moral void of the idle class. Her heroine, Lily Bart, is a headstrong social climber whose scandalous tour of parvenu Manhattan brings the city to life in a way that—with current rents making the borough perilously unaffordable—is strikingly recognizable today.

The Rise of David Levinsky by Abraham Cahan, 1917 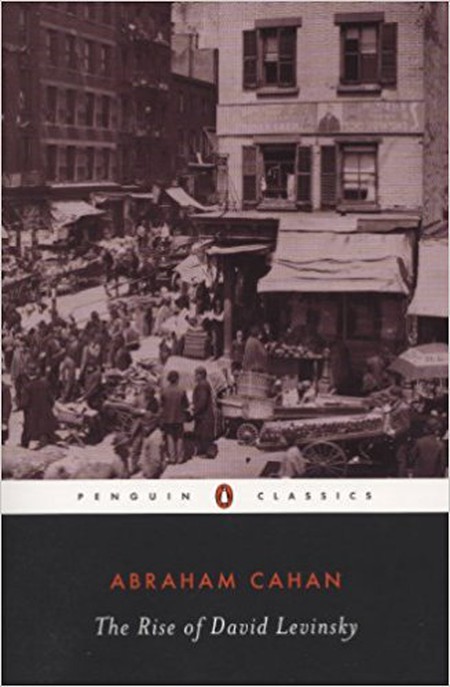 The Rise of David Levinsky | Courtesy of Penguin Press

The “up-by-his-bootstraps” rugged individualism popularized in the books of Horatio Alger is severely tested with mixed results in Abraham Cahan’s fictional autobiography of a Russian Jew seeking his fortunes in Manhattan’s New World. There is something Dickensian about David Levinsky’s run-ins with fallen women, charitable millionaires and hard-luck peddlers, but the novel also serves as a dry-run for the urban realism that would flourish a few decades later while also serving as the missing link between Russian literature and the Great American Novel. 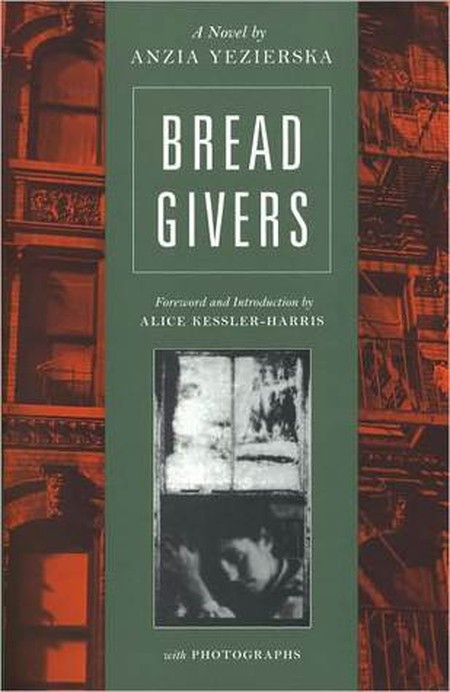 The destitute Jewish Orthodox family at the center of Bread Givers are among the most perfectly realized family portraits in literature. Yezierska challenges stereotypes regarding immigrants and delivers a poignant coming-of-age novel about a young woman’s efforts to succeed in the New World while satisfying her parents’ old world standards. Like Call It Sleep by Henry Roth, Bread Givers positions New York’s Jewish enclave both as strangers in a strange land and the inheritors of the American Dream. 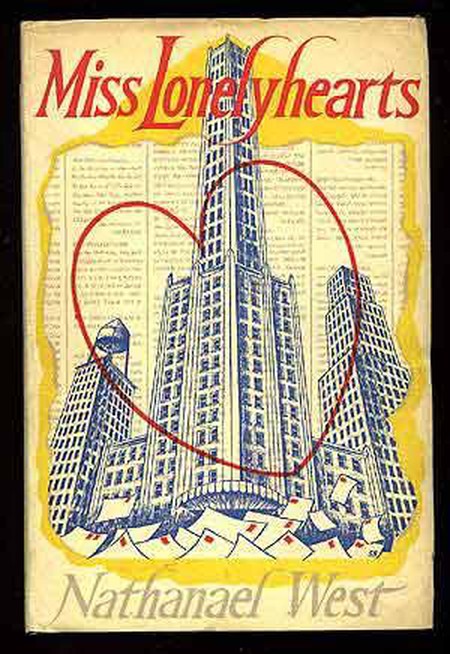 Although usually thought of a Los Angeles writer, Nathanael West’s sophomore novel is pure New York, a pitch-black comedy of the Depression-era in which a hapless advice columnist—referred to only by his byline, “Miss Lonelyhearts”—runs afoul of his alienated readers. Featuring a memorably warped depiction of writer-editorial relationships in a tabloid newsroom, Miss Lonelyhearts is a comic, heartbreaking census of the woes of ordinary New Yorkers. 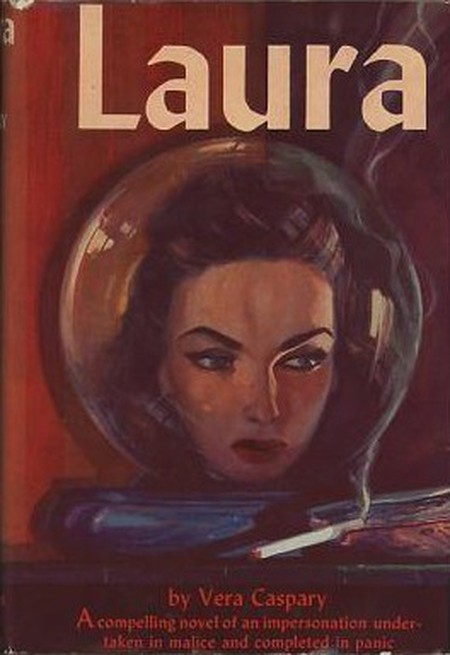 Those who have only seen the classic film version of Laura might not realize that the novel has more in common with modernism than noir as it proceeds through the inner monologues of various Manhattan types—including independent career woman Laura Hunt and foppish writer Waldo Lydecker—in the course of this murder mystery that remains one of the great mid-century crime novels.

Breakfast at Tiffany’s by Truman Capote, 1958 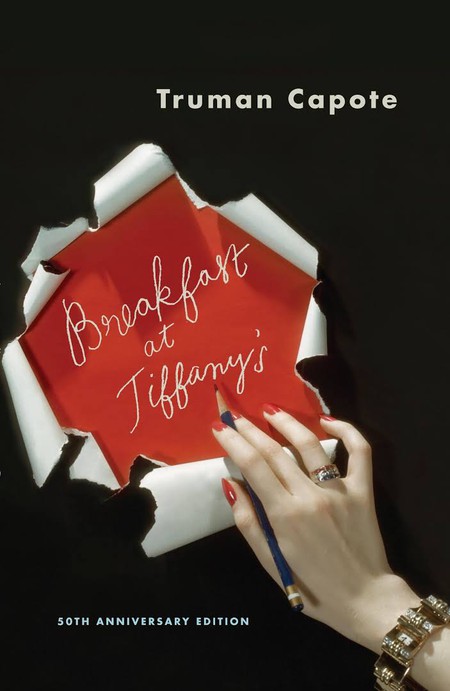 Capote’s novella most problematized his dual status as Southern writer and emblematic New York arriviste: Holly Golightly is his perfect counterpart, an Upper East Society socialite doing her best to disguise her country roots, and the prose retains its acidity (much more candid than the tepid-by-comparison film adaptation) while the ongoing parties in Golightly’s brownstone will be familiar to anyone who has fled obscurity for Manhattan’s promise of the good life.

Another Country by James Baldwin, 1962 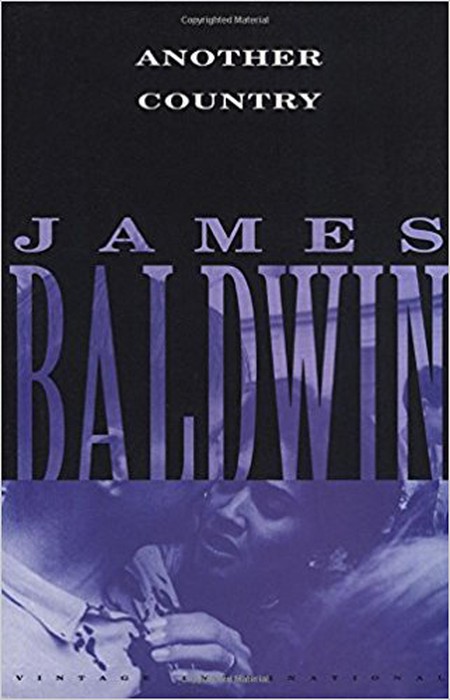 Initially the story of a Harlem jazz drummer’s interracial romance with a Southern-born white woman, Another Country becomes much more in the course of its 400+ pages: a meditation on the tolls of art, a heartbreaking romance, and an eloquent investigation of white/black relations in Manhattan’s Greenwich village. Baldwin does not flinch in his exploration of gay themes and the depictions of suicide and abuse that made its reputation as one of the most multifaceted visions of Manhattan in literature. 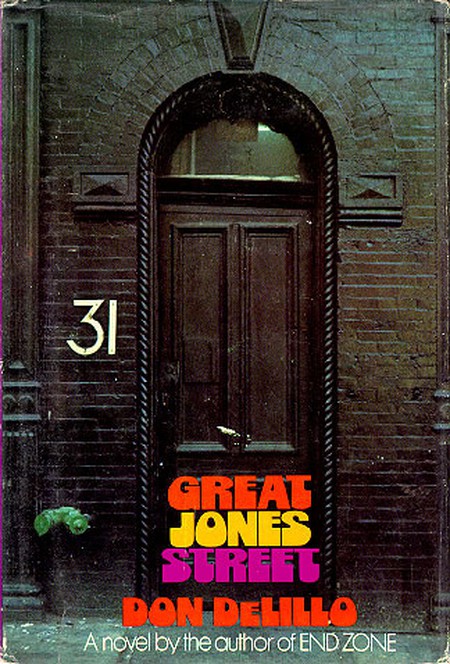 Great Jones Street is where DeLillo stakes his claim as a specifically Manhattan-oriented novelist. Set blocks from the then-newly opened CBGB bar, DeLillo captures the early days of glam and what would become punk via his drug-addled rock star, Bucky Wunderlick, who is hiding an unreleased album from myriad forces, including a terrorist organization who injects him with a drug that affects the language-center of the brain. A weird, adventuresome novel and certainly one of the great rock n’ roll themed-stories, Great Jones Street straddles its author’s gonzo early work and the intellectual post-modernism of White Noise and Underworld. 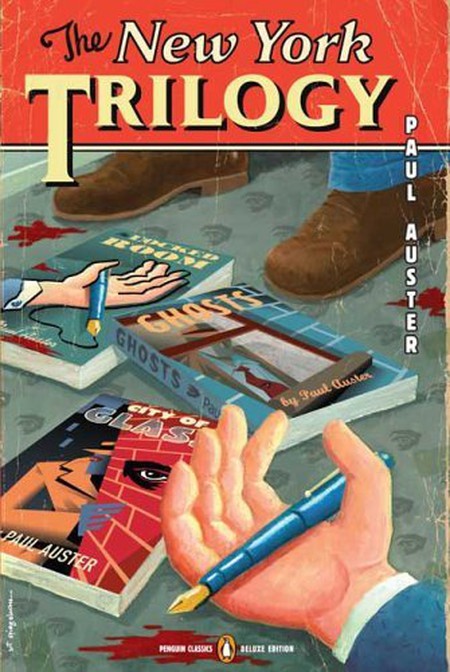 The New York Trilogy | Courtesy of Faber and Faber

The trilogy that made Auster’s name both abroad and in the States, the collective known as The New York Trilogy—City of Glass, Ghosts, and The Locked Room—applies detective-mystery tropes to a series of dreamy and existential mysteries that blur the boundaries between 1980s Manhattan and the hard-boiled legacy of pulp fiction. A reader might wonder what’s so New York about the New York Trilogy? The answer is that the proximity of strangers, chance encounters, and the mystery that resides in unfamiliar rooms could only occur in Manhattan. 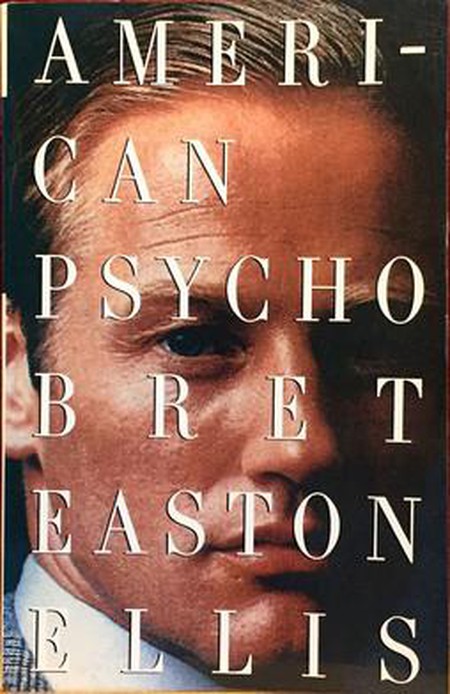 In looking back at the “greed is good” ethos of the 1980s, Ellis paved the way for 1990s extremity in a book that is too-often maligned as a work of nihilism. But American Psycho’s enduring appeal has everything to do with its pervasive satire of Wall Street and the ascendant yuppie class, using the suffocating inner thoughts of serial killer Patrick Bateman to chart the dark side of Manhattan’s white collar anthill.