The Best Books From Each Decade Set in 20th Century Brooklyn 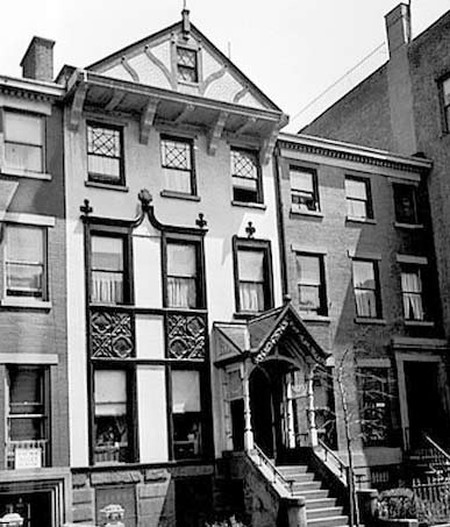 From hardboiled squalor to pre-gentrification bohemia, discover the varied fortunes of New York’s most rapidly changing borough in classics like Last Exit to Brooklyn and Sophie’s Choice.

The writer James Agee observed of Brooklyn in 1968 that it differed from most cities in that “it is chiefly no whole or recognizable animal but an exorbitant pulsing mass of scarcely discriminable cellular jellies and tissues.” New York’s most populous borough is also its most indefinable; a living contradiction of plush parkside neighborhoods, historic immigrant communities, and bohemian loft parties. The highly visible literature of Brooklyn tells this story of diversity in a vernacular that is American by any definition. 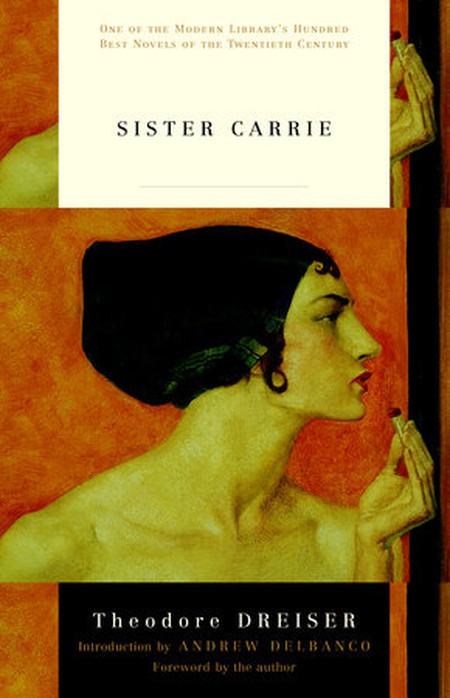 Dreiser’s turn-of-the-century masterpiece Sister Carrie is the exact moment that the 19th-century melodrama gave way to the gritty realism of the 20th, featuring an early print-depiction of Brooklyn in the third act. Already a shorthand for the arts and social unrest, Brooklyn is where Caroline Meeber launches her career as a chorus girl, while her irascible lover George Hurstwood takes advantage of a streetcar operator’s strike to become a scab, only to wind up a beggar wandering a bleak row of flophouses. 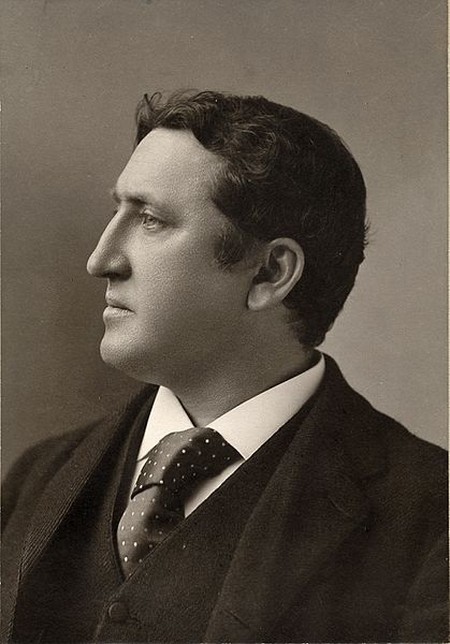 America’s flamboyant answer to Oscar Wilde, James Huneker was New York’s most formidable art critic until his death in 1921, whereupon he was eulogized by H.L. Mencken and Edith Wharton. His panoramic essay series New Cosmopolis was written while Huneker lived in Brooklyn and engages in some amusing borough elitism, as he refuses to praise Central Park when Prospect Park is “far more captivating,” whose Flatbush Avenue environs “makes Brooklyn habitable and not merely an interlude of bricks and mortar before achieving the seashore.” 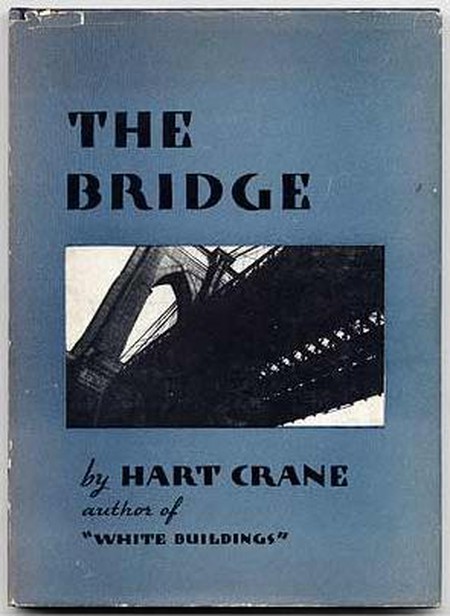 The Bridge | Fair Use

Brooklyn’s epic poem par excellence, “The Bridge” contains 15 lyrical episodes in which Crane applies a vivid, courtly Renaissance vocabulary to modernity, resulting in a singularly American vernacular. Brooklyn is Crane’s gateway, a place where gay cruising, minstrel shows and jazz become as much a part of the lived experience of the country as the stories of Pocahontas and Rip Van Winkle, both of whom appear in the poem’s most famous stanzas, “The River.” 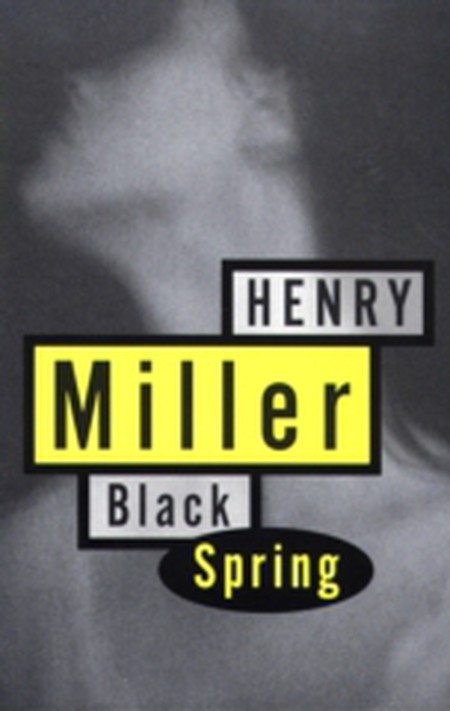 Less read than Miller’s salacious Tropic of Cancer, the ten episodes that make up Black Spring are more grounded and have aged much better, particularly in their depiction of Miller’s Brooklyn childhood. Opening with the declaration “I am a patriot – of the Fourteenth Ward, Brooklyn,” Black Spring’s polytonal evocation of working class life elevates personal history to an urban mythology, all in service of Miller’s contention that “to be born in the street means to wander all your life, to be free.”

A Tree Grows in Brooklyn by Betty Smith, 1943 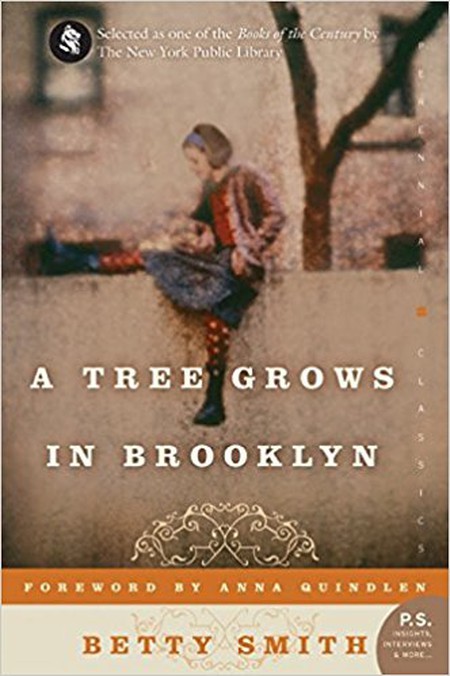 A Tree Grows In Brooklyn | Courtesy of Harper Perennial

The rare book that captures the imagination of the public while drawing near-unanimous acclaim from critics, A Tree Grows In Brooklyn is the classic novel of Francie Nolan’s Williamsburg girlhood from the ages of 11 to 17. Just as The Tree of Heaven is a Chinese import blooming in a tenement backyard, so to is Brooklyn the soil where Francie’s Irish-immigrant family find new roots despite grinding poverty, alcoholism, and illness. 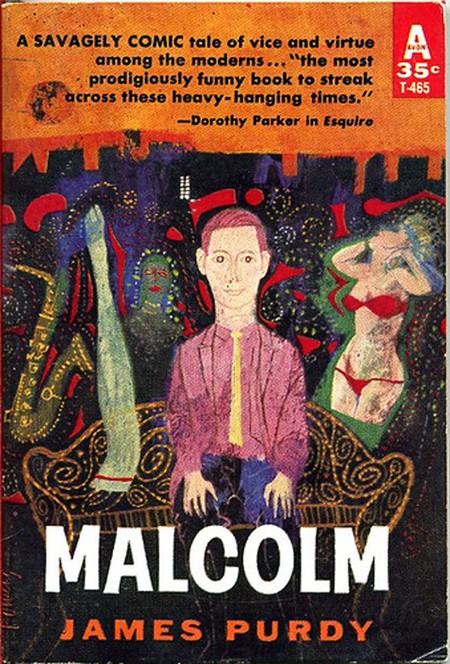 The American Candide, this comic novel follows a divine innocent with “nothing better to do” as he is plucked off a bench near the Brooklyn Heights Promenade by the famous astrologer Mr. Cox and thrust into a series of bizarre adventures with assorted Brooklyn grotesques, from tattooists and hustlers to a painter named Kermit who is on the verge being divorced for secretly being a midget. Largely plotless and understated to the point of absurdity, Malcolm is the essential portrait of the borough’s status as a haven for outsiders. 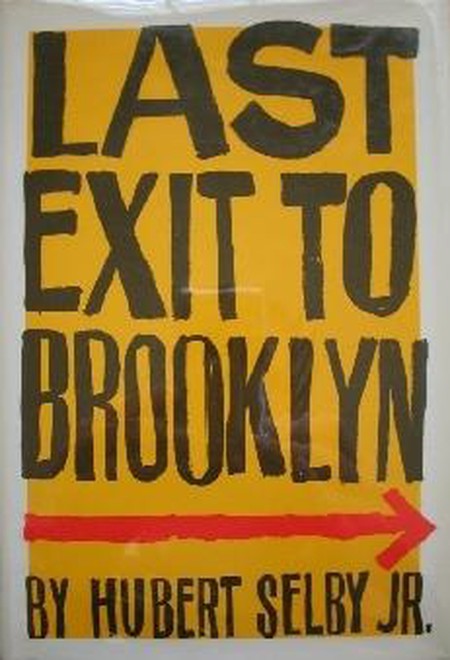 Last Exit to Brooklyn | Fair Use

Hubert Selby, Jr.’s uncompromised tour of postwar squalor in crime-ridden Sunset Park still has the power to shock. Eschewing the stylized trappings of L.A. noir for unromantic depictions of drag queens, spousal abuse, and rape, it’s probably good that Last Exit didn’t make the travel brochures – but in its transgressive commitment to representing the New York underclass, it is an essential document of the 1960s. 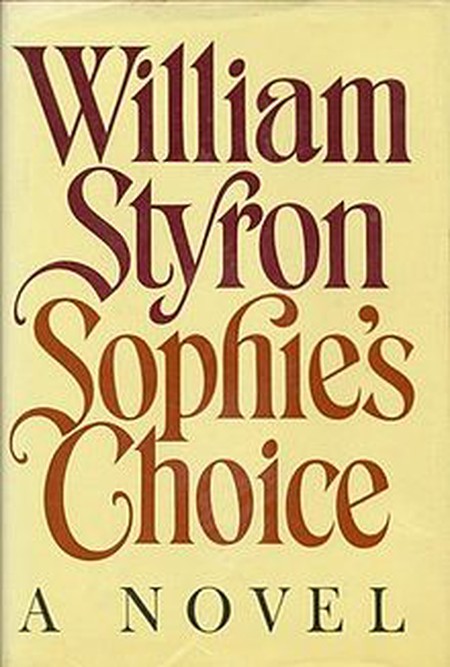 The 1970s were when Brooklyn’s status as a writerly mecca got underway, seeing the release of both Desperate Characters by Paula Fox and A Meaningful Life by L.J. Davis. But it was with William Styron’s Sophie’s Choice that Brooklyn literature became world literature. The story of an ambitious young writer from the South called Stingo and his encounter with two neighbors – Polish Holocaust-survivor Sophie and her paranoid lover Nathan – the novel won the National Book Award the year following publication and has remained an American classic ever since. 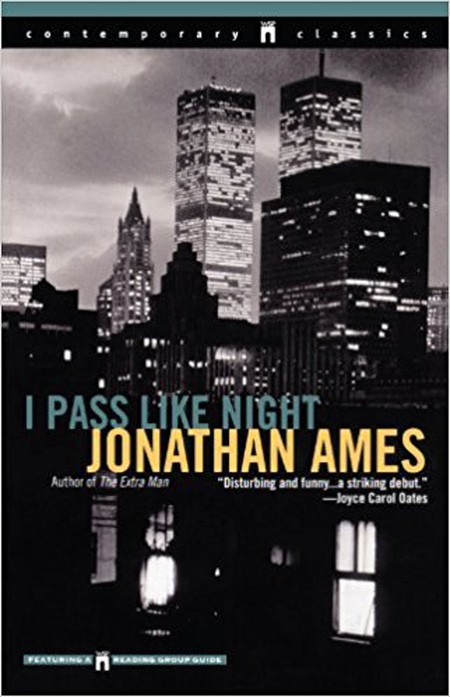 I Pass Like Night | Courtesy of Washington Square Press 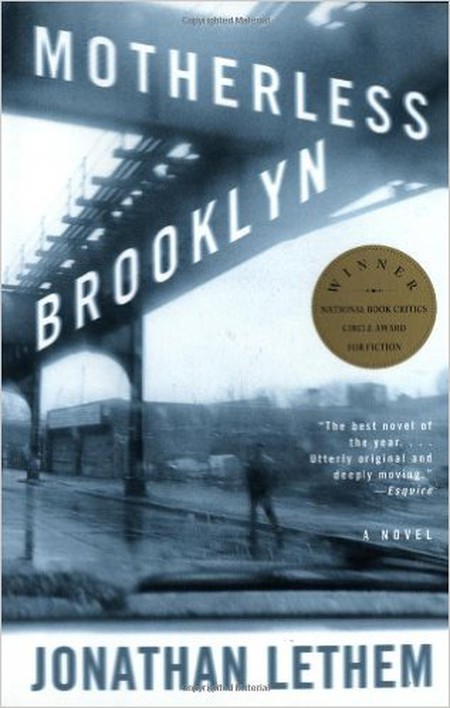 Perhaps the contemporary writer most associated with Brooklyn, Lethem’s later novels Fortress of Solitude and Dissident Gardens may have done more to mine its social history, but Motherless Brooklyn hit upon its most perfect metaphor in Lionel Essrog, a seedy detective with Tourette’s syndrome whose speech is as much a polyglot of accents as the book is a mash-up of genres. Part detective novel, part Joycean ode, it’s Brooklyn all over.