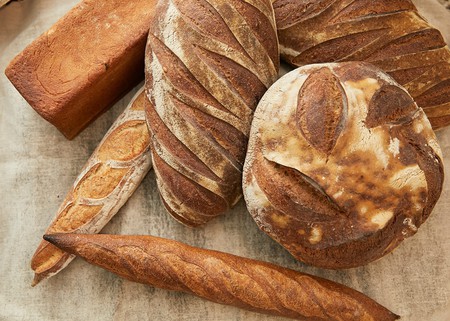 Culture Trip talks to Zachary Golper, owner of Brooklyn bakery Bien Cuit, about his infatuation with dark bread and why Americans should make a return to eating the carb.

Bien Cuit’s Zachary Golper bakes his bread well done — the translation of bien cuit from the French – to unveil the potent flavors of the grains. The result is a bread that is crisp, crusty and dark on the outside yet delicately soft and wheaty on the inside, transfigured into a variety of forms: rye, multigrain, traditional sourdough, miche and raisin walnut.

Golper and his wife Kate Wheatcroft opened the flagship Bien Cuit in Boerum Hill, Brooklyn, in 2011. They’ve since added two other locations – kiosks in Grand Central Market and North 3rd Street Market – all with the focus of providing New Yorkers with good bread. Unlike other bakeries, Golper bakes three times a day, ensuring freshness and allowing bread-lovers both morning and after-work pick-up options. 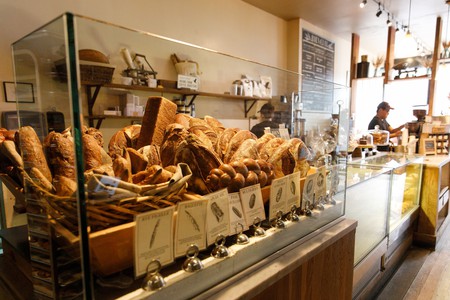 The bakery also specializes in viennoiseries (think flaky almond croissants and apple-cardamom danishes), along with cookies and pastries like chocolate mousse cake and blackberry-lime pound cake. Both Brooklyn locations also boast a host of savory items, such as sandwiches, tartines and quiche: turkey and Swiss cheese slipped into a croissant, baba ganoush sprinkled with feta on miche, and asparagus and goat cheese quiche.

Culture Trip: How did you get into bread and the baking world?
Zachary Golper: I was involved in cooking professionally but felt like I had a very weak understanding of soil, plant growth and harvest cycles. So I went to work on an organic farm and spent time learning that process and maintain[ing] soil health. While I was there, I learned how to make bread the old way: natural starter, grains that were milled right there, hand-mixed and baked in a wood-fired oven. I did that just for pleasure, and I put that information in my back pocket as I carried on [with] my career. Years later, those skills resurfaced when I was in Las Vegas, when I had the opportunity to expand on what my teachers had taught me. 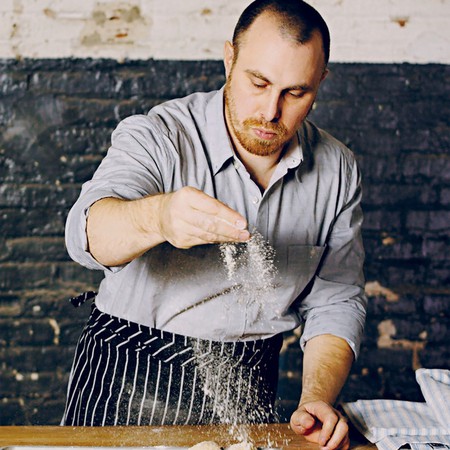 CT: What was the impetus to open Bien Cuit?
ZG: After Las Vegas, I had gone to Philly and worked at Le Bec-Fin. But at that point, the only way to move up was on the corporate side of baking, so it just made sense to open a bakery. We found New York to be an attractive place to do that, [especially because] my style and methods weren’t done here. That gave me a sense of confidence – just enough that we decided to throw it all out there and open this thing.

CT: What are some key tenets that make your bakery different from others around the city?
ZG: Primarily, very solid training in a variety of different areas. But what sets us apart from others is that we practice a lot of grain blending, slow fermentation and focus on enhancing enzymatic activity in the dough so that it’s very digestible for the body.

We [also] design flavors here. From bread to sandwiches and quiche to desserts, we don’t just get lucky by putting a lot of ingredients together. We really think about what we want to bring forward, and in some cases there’s a story behind an ingredient. 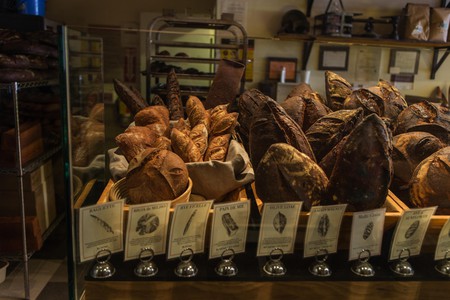 CT: How did you get into dark-bread baking?
ZG: The reason I am attracted to darker loaves is just my own taste. As a kid, I liked the end pieces of the steak, and I always toasted my bread. If you take a raw piece of pork or lamb, none would taste that much different. But if you just scorch them a little, then your palate will taste exactly what that is because it opens up to hundreds of different flavors. When you have that browning, you have the combination of gelatinization of carbohydrates that caramelize. The same thing happens with bread: you bake it darkly, you bring out the flavors.

CT: What exactly is dark-bread baking?
ZG: We take it to the point where the bread actually begins to smoke. You’ve got a multitude of flavors going on via fermentation, caramelization and then you’ve got the grain smoke permeating in the crumbs.

Every day is different because it’s a biological process. The weather is different, somebody could be touching the dough differently – there’s so many different factors that play in. In general you want to keep a level of consistency. We’ve trained our bakers to bake to a certain color, but the color is just what your eyes see. The palate is really seeing a few different things at the same time. 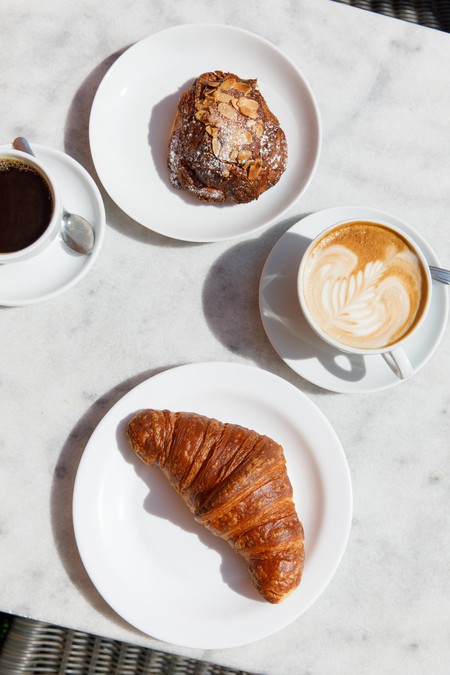 Even the viennoiseries, like the plain and almond croissant. boast a darker sheen | © Tory Williams

CT: These days, people care more about bread. How has the perception of bread changed over the past decade?
ZG: Humans have been eating bread for so long, but I think the revolution [began in] the Industrial Revolution, when we started sifting the bran out of the flour. Bread in the US changed and became something else. Over the last 35 years, people started to become more interested in having bread the way it tastes in Europe. You find really old bakeries in Brighton Beach and Williamsburg that are doing old Eastern European-style bread. They never changed; they were always doing that same method of baking.

On a popularity level, it needed to taste really good, and once bakers followed a few different guidelines [resulting in] delicious-tasting bread and pastry, that’s when the public was like, “Wow, when did I stop eating carbs? This stuff is great.”

Also, people are very interested in what’s going on across the world. We’re becoming a very connected race; [we want] the experience of tasting what everyone’s eating. 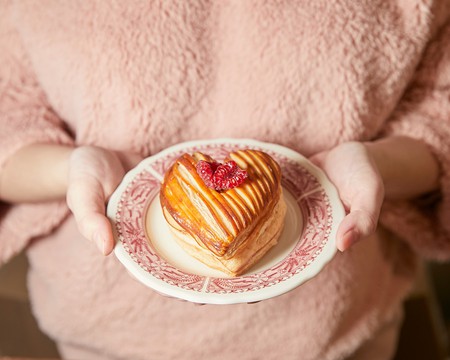 CT: Why was there this bread-eating departure in the US?
ZG: We’re a young country. Our traditions have had very little time to develop. We’ve evolved, but we haven’t been around very long [enough] to have actual cuisine. There’s so much Western European influence in our food, and then you’ve got little pockets of African, a whole lot of Central and South American, and a ton of Asian influence. Those other cultures have had a really long time to develop the way they approach food.

In American culture, we’re very susceptible to fad, and people are looking at their tummies and thinking, “I don’t like looking like I’m fat, so I’m going to stop eating carbs because that’s going to make me lose weight.”

CT: The phrase “third-wave bakers” is often tossed around when it comes to what bakeries like Bien Cuit are doing. What does that mean for Bien Cuit?
ZG: In order for me to find my own style, it required a lot of experimentation. I don’t know if that puts me in any particular wave. I’ve made an earnest effort to bring the craft of breadmaking back to what it has been for thousands for years. I definitely am alive in 2018, but the methods we use (as far as the fermentation process and baking darkly), [have been around] for a very long time. I’ve been very fortunate to have the opportunity to experiment and figure it out.