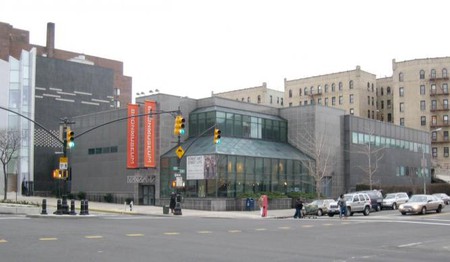 The Bronx Museum of the Arts

Centered on contemporary art by American artists of the 20th century, The Bronx Museum of the Arts was founded in 1971. Renovated eight years ago and encompassing 33,000 square feet, this institution’s galleries and exhibitions chronicle art from North America, Asia, Africa and Latin America. The museum holds a permanent collection of over 1000 artworks in all media. With a commitment to educational programs providing art to schools and communities in and around the Bronx, the museum recently started providing free admission to all visitors. The museum recently completed a successful campaign to raise one million dollars by acquiring works by contemporary artists with strong connections to the Bronx. 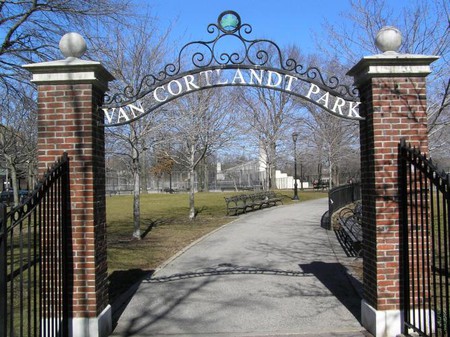 Opened in 1895, the Van Cortlandt is the oldest golf course in the U.S. and the go-to spot for intermediate and professional golfers. Amateur golfers can also sign up for lessons with an independent contractor to build confidence one-on-one. Easily accessible by train, the course can be a quaint spot for weddings, anniversaries or just a quick stroll. Having undergone a recent renovation and new management, Van Cortlandt features seven new greens, new tee boxes, additional cart paths, improved bunkers, and dramatically improved drainage. It’s even been used as a set for sitcoms. In the Seinfeld episode ‘The Big Salad’, Kramer plays golf at the Van Cortlandt Park Golf Course with ex-Major League Baseball player Steve Gendason. 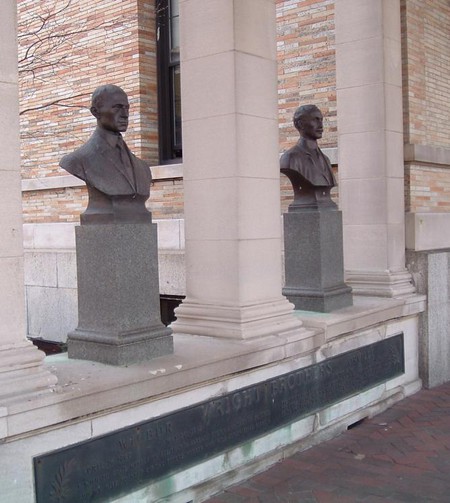 Hall of Fame for Great Americans

Located at Bronx Community College, the Hall of Fame for Great Americans is an outdoor sculpture gallery that is home to 98 bronze sculptures. Designed by famous architect Stanford White, the halls was completed in 1900 as part of the University Heights campus of New York University. The hall itself is a 630-foot stone structure that half-encircles the university library and houses 98 bronze portrait busts. Who is immortalized in the Hall of Fame of Great Americans? John Adams, Clara Barton and George Washington Carver, to name a few. To be eligible for nomination, a person must have been a native born or naturalized U.S. citizen, deceased for 25 years and must have made a major contribution to the economic, political, or cultural life of the nation. 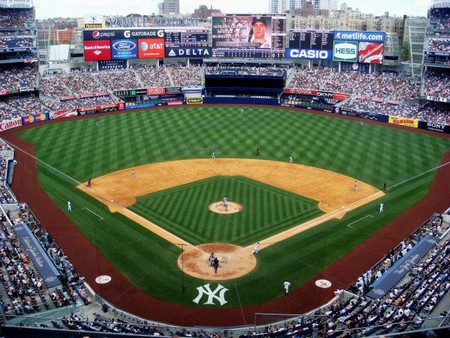 Jubilation and angst are two feelings New Yorkers may take away from this famous NYC location. Located in the South Bronx, Yankee Stadium was famously rebuilt in 2009 at a whopping cost of $1.5 billion. Designed by architect firm HOK Sport, the exterior consists mostly of Indiana limestone and granite. The interior holds memorabilia, wider concourses, legend seats and the much-loved hot dogs. 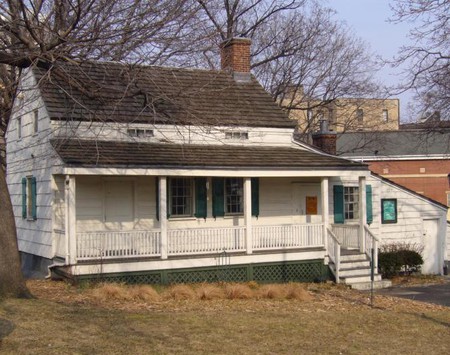 An enigmatic American author, Edgar Allan Poe is celebrated not only for works like The Fall of the House of Usher (1839) and The Raven and Other Poems (1845) but also because of his involvement in the American Romantic Movement. Although revered today, Poe struggled both financially and professionally, which caused him to move around a lot. After the sudden illness of his wife, Virginia, the couple moved to the Bronx in hopes that the change of scenery would help her deteriorating health. This was the area Edgar Allan Poe penned works like The Bells, Annabel Lee, and Eureka. Sadly, Virginia passed away in early January 1847, just months after the move. Today, the cottage is an attraction holding most of Poe’s belongings including paintings, writings, and furnishings.