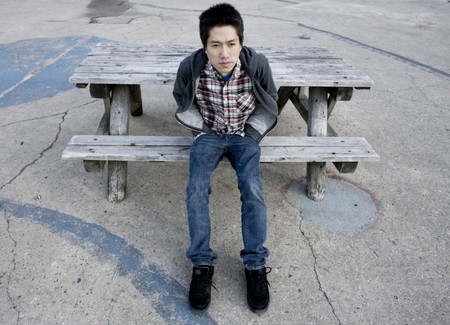 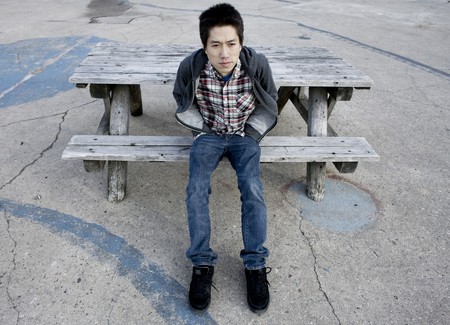 For the few unfortunate souls still unfamiliar with the name, Tao Lin is an Asian-American novelist, essayist, short-story writer, poet, and artist. Born in 1983 in Alexandria, Virginia, Lin moved to New York City to obtain a B.A. in journalism from New York University. Though only 32 years old, Tao has already successfully published three novels, two books of poetry, a short story collection, and a novella, and has additionally lectured at some of the most distinguished post-secondary institutions in the United States.

But in this digital age where quite literally anyone can upload and publish their writing with a single click to target audiences, what makes Lin’s work so exceptional? Quite simply, Lin has achieved an incredibly unique voice and overall writing style that is often publicly both critically acclaimed and decried. This was not easy: many publications rejected his works entirely in the beginning of his career. However, Lin was determined, he found himself a literary agent, and persevered. 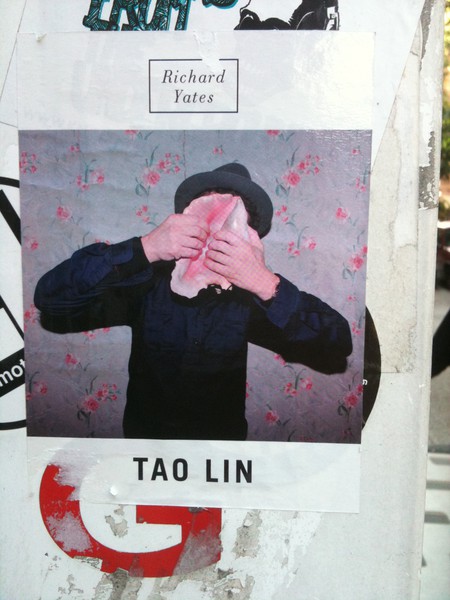 Within his work, Lin typically discusses topics many would consider rather somber, for instance deteriorating relationships and failures in the dealings of love, but he does so in his signature humorous, witty, and self-deprecating voice. His unique approach to prose revolves around his ability to draw from real-life situations and execute the material in a language that seems to decorate each page. Even though his voice and tone have gained him much recognition and celebration, they remain the very elements that are often disapproved by critics who claim Lin to be ‘whiny’ and even ‘juvenile.’ However, it seems nearly impossible that any critic can fully deny Lin’s talent and refreshing confidence. 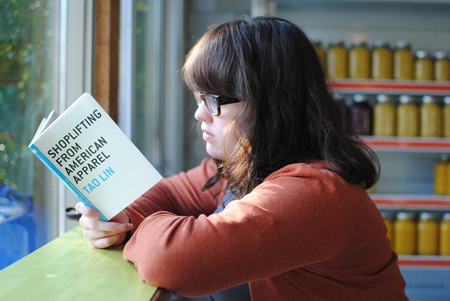 Lin’s works, most notably Eeeee Eee Eeee, Bed, Shoplifting from American Apparel, Richard Yates, and Taipei, though they vary in terms of content and thematic ideals, all accurately depict this 21st-century world in which we live. With complex and engaging characters, realistic and relatable situations, and a rawness that has never made feeling uncomfortable so comfortable, Lin has captivated a wide audience, and shows no inclination of slowing down anytime soon. 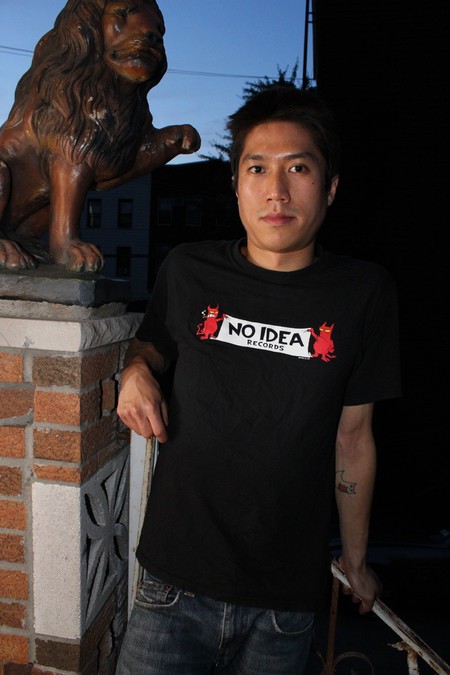 In addition to his literary endeavors, Lin has founded his own independent publishing house, Muumuu House, and an independent film production company known as MDMAfilms. Indeed, it seems that Lin has ascended during a crucial time to be an inspiration of ambition, creativity, and innovation to a generation who often can’t expose or express themselves beyond the screens of cell phones and laptops. Lin has previously expressed: ‘the correct arrangement of words will make these bad feelings go away tonight;’ and he is incredibly accurate. Whether it is cliché or not, words are powerful and Lin is a force to be reckoned with.
By Ashley Jones