The 10 Most Exotic Fruits In Manhattan's Chinatown, New York

Manhattan’s Chinatown is somewhat of a city landmark — notorious as the go-to spot for all of your high-fashion knock-off desires, authentic Chinese food, and dime-a-dozen souvenir shops. But there’s more to it than that. This small, communal part of Manhattan is home to some of the most exotic fruits from around the world. If trying unconventional delicacies is your thing, here are ten strange fruits that you can find in Chinatown. 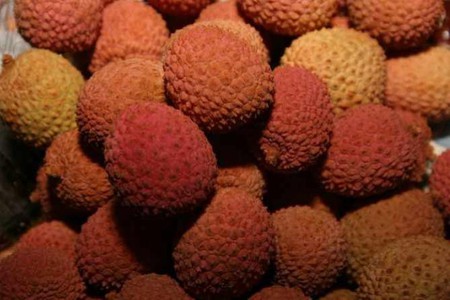 The lychee has grown in popularity and become slightly more mainstream than other fruits profiled here. It is native to China but cultivated in various regions of the world. It has a soft yet bumpy red skin. Peeling it unveils a cloudy white ball of flesh – with a sweet, white grape–like taste and texture – encircling a large black seed. Lychee is commonly used to make drinks, jams, candies, and other tasty treats. 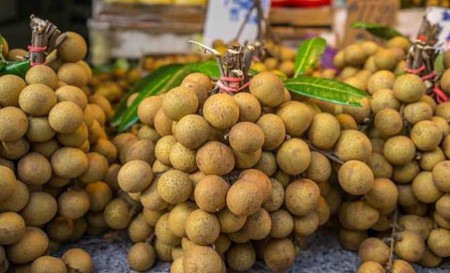 A close cousin of the lychee, the longan differs in appearance – it has a thin, smooth, brown outer shell and slightly more translucent flesh – but is similar in taste. Longan is sweeter, with a more meaty taste than the lychee, making its flavor more distinct. 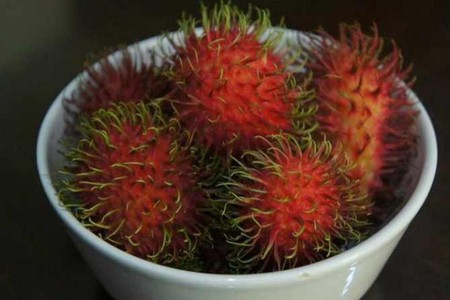 A Bowl of Rambutan | © Scott/Flickr

Rambutan is another cousin to both lychee and longan. Native to Southeast Asia, Rambutan has an exotic appearance – bright red skin with green spikes shooting out, resembling hair. While it might look a bit scary, the spikes are soft and harmless, and the skin can easily be pulled apart, revealing a ball of white flesh (that has similar taste and texture to the lychee and longan) wrapped around a large almond-shaped seed. The flesh, with the sweetness of a red grape, sticks to the seed more than its cousins’ flesh, requiring more effort to eat, but just as much reward. 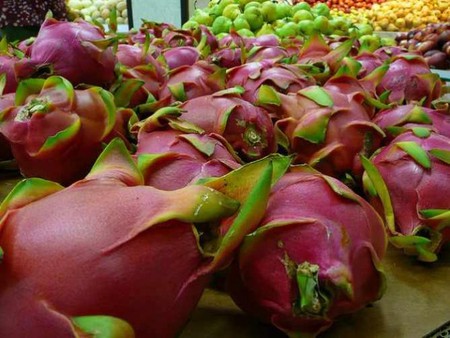 Native to Southeast Asia, this fruit stops traffic with its appearance alone — pink leathery skin ornamented with flaring green leaves. Depending on which dragon fruit you get, the inside will either be white or red. Both varieties are speckled with tiny, edible black seeds and have the consistency of a pear but with a slight kiwi undertone. The taste is a far cry from being as enticing as its appearance, since it is rather bland overall – but hey, at least it looks cool in a fruit bowl. 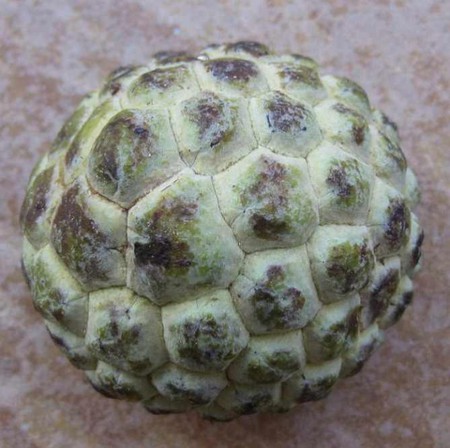 The sugar apple, also known as sweetsop on many Caribbean islands, is native to tropical countries in the Caribbean and Americas but is also cultivated in tropical parts of Asia. Its appearance bears some resemblance to an artichoke. By simply pulling the skin apart, the fruit can be opened up. The white and creamy flesh has a very sweet and sugary taste and is riddled with black, watermelon-like seeds. When unripe, the skin is a firm bright green. As the sugar apple ripens, it gains black marks on its outer coat; it’s nature’s way of showing us that this fruit is now at its best and ready to be enjoyed. 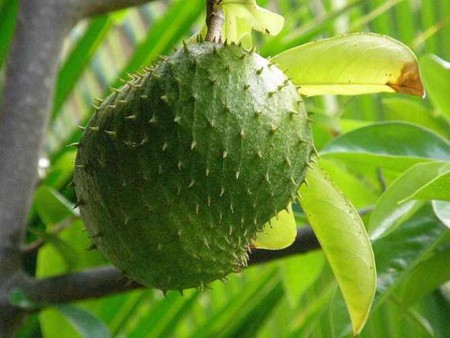 This prickly green fruit is native to Caribbean islands, similar to the sugar apple, and commonly known as soursop. The inside of this fruit closely resembles the sugar apple as well, yet the taste is undoubtedly different – a mixture of pineapple, banana and strawberry would be the most accurate description. The seeds are practically identical to that of a sugar apple, yet this flavorful fruit is more tangy. 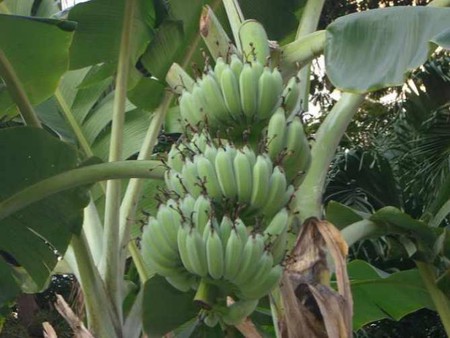 Thai bananas resemble miniature-sized plantains. The taste is similar to a standard banana but much sweeter and firmer. These bananas get sweeter as the skin gets darker. Thai bananas are the bananas that are used in most Thai restaurants for frying and serving with or as dessert. 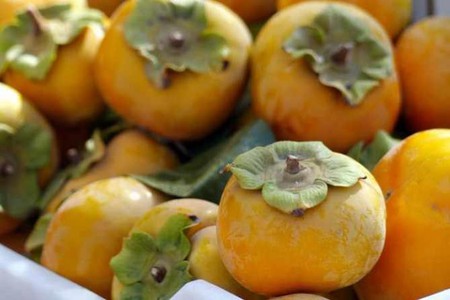 Resembling a pumpkin-colored tomato, this popular Asian fruit is a bit easier to find in the fall than other strange fruits. The flesh of the fruit is the of same hue as its skin, with a subtly sweet flavor, sans seeds of any sort. 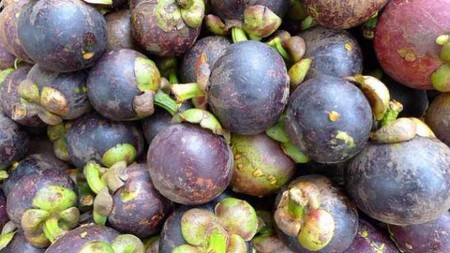 Don’t let its humble appearance fool you; after one taste of this amazing fruit, you might be wondering where it has been all your life. Mangosteen has thick, dark purple skin, like a plum. The taste is incomparable; it is juicy and sweet with a hint of tartness and is as refreshing as watermelon. Mangosteen is often pricey when available but well worth the splurge. 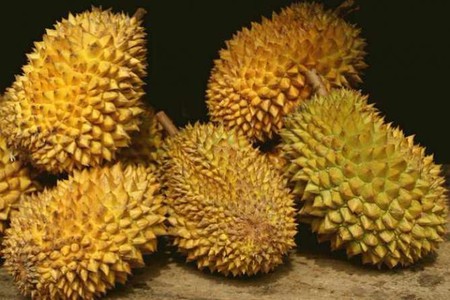 Crowned the ‘King of Fruits,’ durian provides an experience like no other. This peculiar, Southeast Asian fruit is not for the faint of heart. Its huge size and thorny green exterior will be the least of your problems. The strong smell – indescribably terrible – might have you giving this delicacy a second thought. Its odor is so pungent that several countries in Asia have banned consumption of it in public places. If you do make it past the smell, the taste is a custardy blend of flavors that is an acquired taste. You’ll either love it or hate it — either way, the ‘king of fruits’ will leave you with an unforgettable impression. The best place to buy durian is from none other than Jay Fan the Durian Man of Chinatown. Occupying a small stand at the corner of Bowery and Grand Avenue, Jay has a reputation for knowing his durian, having been featured in The New York Times and several YouTube videos.