Songs About Cities: Artists Sing About This Place the Most 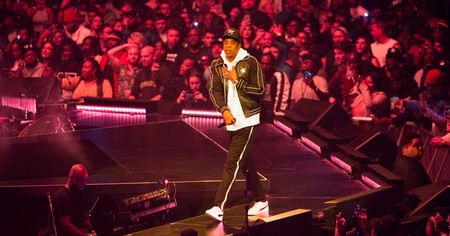 Looking at the lyrics of the top-charting singles in the US and UK since 1960, researchers analyzed songs with countries in the title and discovered that the city most likely to inspire musical tributes is New York City.

Music Mapped is an interactive map from Celebrity Cruises that allows visitors to discover interesting trends in pop music. Clicking around this global map reveals a playlist that will transport you around the world. But one city inspires more musical tributes than any other.

New York City is, by far, the most popular city mentioned in pop music on the US and UK charts, with 161 songs name-dropping the Big Apple. Many of the songs mention New York City in their titles, including ‘An Open Letter to NYC’ by the Beastie Boys and ‘New York’ by Angel Haze. NYC is more unexpectedly mentioned in the likes of Right Said Fred’s silly and sexy anthem ‘I’m Too Sexy’ and Ricky Martin’s dance-party favorite ‘Livin’ la Vida Loca.’ 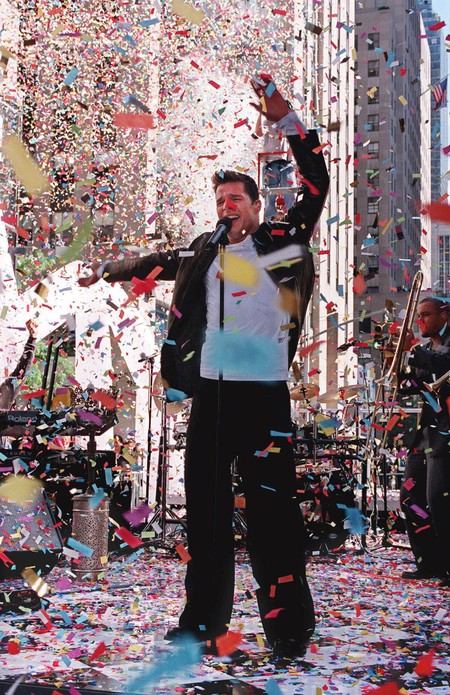 London comes in second on the list of most sung-about cities with 102 songs including ‘Panic’ by The Smiths and ‘Countdown’ by Beyoncé. The next three spots are taken up by California, Los Angeles and Hollywood; one could make a case that combining these locations would knock New York City off the top spot. Alas, the West Coast-v-East Coast debate will continue on. 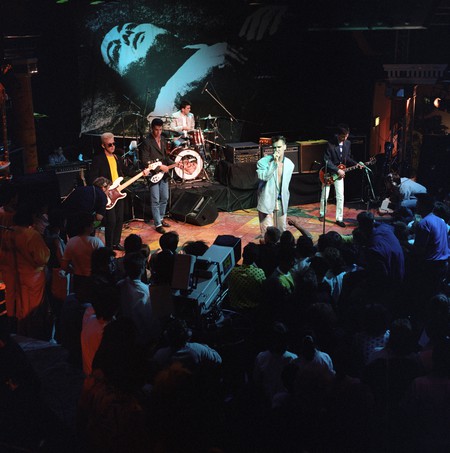 The Smiths performing during 'The Tube' TV show, UK. | © ITV/REX/Shutterstock

It isn’t just major cities that are highlighted on this interactive map. Nome, Alaska; Carrickfergus, Northern Ireland; and the country of Palau have all gotten shout-outs in chart-topping songs in the past 50 years. ‘North to Alaska’ by Johnny Horton tells the story of the Klondike Gold Rush as young men set off to make their fortune and find themselves in Nome. Ed Sheeran’s ‘Galway Girl’ actually makes reference to the Irish folk song ‘Carrickfergus,’ which in turn is about the town in Northern Ireland, making this a sort of song-ception. And Palau is mentioned in Enya’s haunting ‘Orinoco Flow,’ which makes references to a number of ocean ports as the song “sails” across the world. [Editor’s note: At the time of publication, we noted errors on the Music Mapped map. For example, Winslow, Arizona, is not in China.] 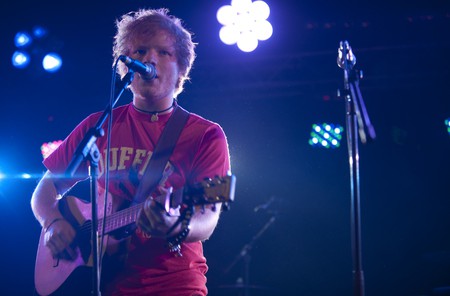 Each city on the map comes with a list of every song referring to it and links to listen to the music so that visitors can create their own playlists. There will be a number of repeat artists as you listen through the songs that made the chart. Jay-Z, Drake and Elvis Presley are the artists who name-drop places the most. 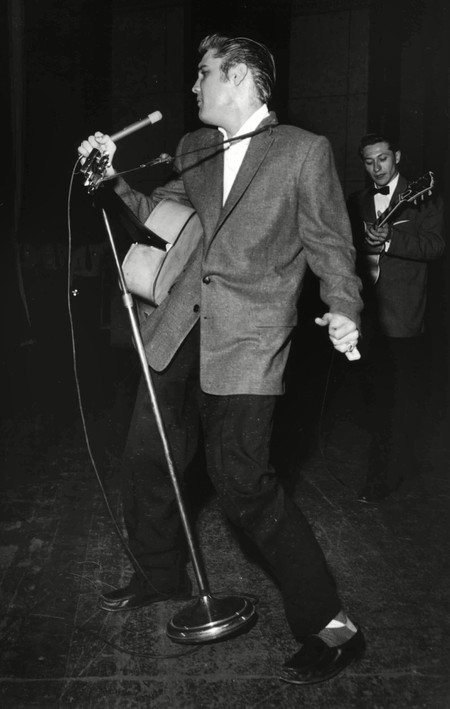 Inspiration can be found anywhere, and this map can help you find some great places to start.