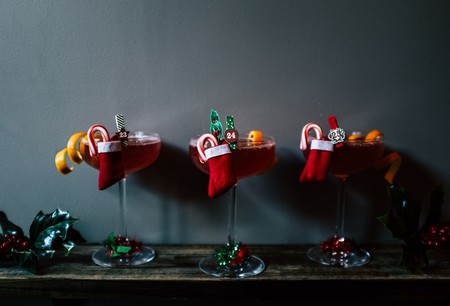 One of the holiday pop-up bars we wrote about last month just received a cease-and-desist letter from Beyoncé’s lawyers. We guess you could say Queen Bey isn’t drunk in love with it.

We’re crazy in love with the cocktail bar Leyenda, in the Carroll Gardens neighborhood of Brooklyn. It’s female-run and simply a fun place, serving up excellent Latin America-inspired drinks and food.

So we were psyched when we heard that it was going Beyoncé-themed for the holidays, as Sleyenda. We initially wrote about it as such, but—hold up—we were contacted by the bar’s PR team and asked to take out the Beyoncé reference and emphasize that the pop-up would honor female pop idols (Mariah, Whitney, et al.) in general. In the meantime, the opening was delayed slightly, as items like the drink menus (which were initially to have looked like Beyoncé holiday cards) were apparently reworked. 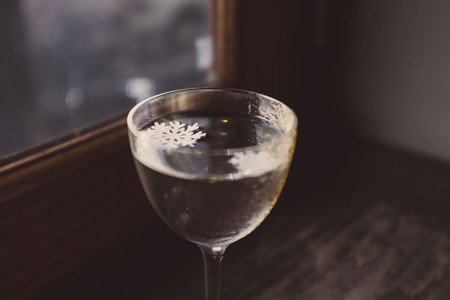 The caution was merited, as it turns out, but still not enough. Even though Beyoncé’s name no longer appears in any promotional language for the pop-up that we were able to find, Queen Bey slapped the bar with a cease-and-desist order. Her legal team got in formation and sent a charming yet threatening letter, which read in part, “It appears that you are a dedicated fan of Mrs. Carter, and for that support, Mrs. Carter thanks you.” But it goes on to basically say that the bar crossed the line in using her name and image in any way, and they need to knock it off.

That time we got a cease and desist from the queen bee herself. 🐝🐝🐝 but we will still be going strong with #Sleyenda though all the way through the 27th! Of course, we’re celebrating ALL of those who slay, simply inspired by Bey’s #lemonade words. And! We’re continuing in the new year! In January we will be choosing a charity a week to donate proceeds of a special cocktail to that goes to support women, their health and their success. More details to follow. #slayallday

Whatever. We thought it was a great idea. Sleyenda’s not irreplaceable—the bar turns back into Leyenda in a little over a week, regardless. But you’ve still got several days in which to hit up the pop-up; it runs through December 27.