Everything You Need to Know About Robert Moses, New York's 20th-Century 'Master Builder' 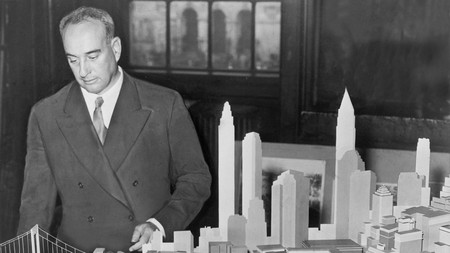 Rip it up and start again! A hit for 80s new-wave band Orange Juice, and the mantra for imperious master-builder Robert Moses, who molded modern New York to fit with his heroic vision for the city. Culture Trip investigates Moses’ indelible and controversial legacy.

Somewhere, in their heart of hearts, all urban planners want to be Robert Moses, the master-builder of New York City. A state and municipal official for almost half a century, Moses built several bridges, an underwater tunnel, 416 miles of parkway, 2,567,256 acres of parkland, numerous public housing projects, 17 public swimming pools and 658 playgrounds. At the height of his power, few urban improvements in the city and its suburbs were built without his approval, whether hospitals, schools or sewerage systems.

Moses’s career was the fulfillment of a heroic mindset that sought to replace the clutter of the past with order and efficiency. His New York became the jewel of American cities, a glittering lab for modern design and infrastructure. He became a household name, something no planner had managed since Baron Haussmann in Second Empire Paris. But his schemes came at a severe cost – the demolition of dozens of largely lower-income neighborhoods, sacrificed on the altar of progress. Whether Moses revived or ruined the city remains a point of contention today. 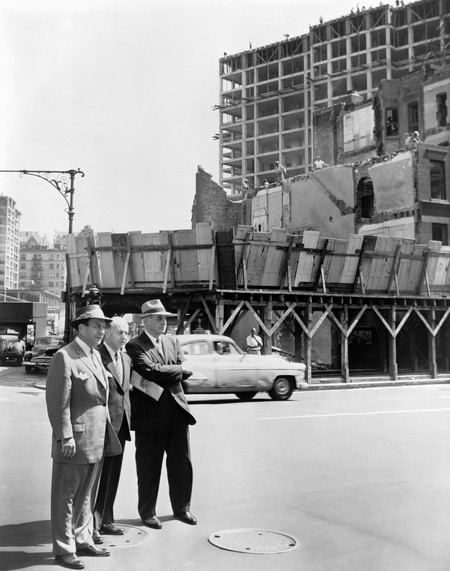 Born to German-Jewish parents in 1888, Moses grew up in New Haven and New York. He did not specialize in architecture or engineering, but rather studied jurisprudence at Yale and Oxford, before taking a postgraduate qualification in political science at Columbia. His comprehensive legal knowledge and political acumen would repeatedly come in handy in later years.

The young Moses had a reforming zeal, which he shared with his mother. She was involved in the settlement movement, which built ‘settlement houses’ to provide education and healthcare to the impoverished. Her son’s early projects included a draft proposal for a meritocratic overhaul of New York’s civil service, then characterized by corruption and patronage. “In those pre-World War I years of optimism, of reform, of idealism,” his biographer, Robert Caro wrote, “Robert Moses was the optimist of optimists, the reformer of reformers, the idealist of idealists.”

Moses’s power, ironically, would itself come through a sort of patronage. He became a confederate of Democrat gubernatorial candidate Al Smith. After winning the election in 1922, Smith placed Moses at the head of several commissions, eventually elevating him to secretary of state. Moses proved to be exceptionally ambitious in his plans, few of which were feasible in the cash-strapped, post-crash city. But when President Roosevelt turned the taps on the New Deal in 1933, Moses had several infrastructure projects ready to go. 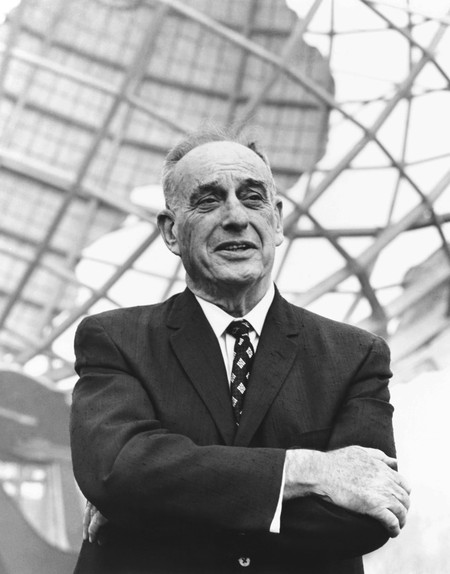 Thus began Moses’s imperial phase. He began with the parkways, tree-lined roads connecting prosperous Long Island suburbs, and the swimming pools, some of which still stand as exemplars of modernist design. The Triborough Bridge, completed in 1936, fundamentally reshaped the map of New York City.

Post-war, he built vast expressways through the heart of the five boroughs, prioritizing automobiles over pedestrians and public transport (curiously, Moses himself did not drive). After being appointed construction coordinator in 1946, he even became the closest thing the city had to a Washington representative. Numerous New York landmarks, including the Lincoln Center and Shea Stadium, owe their existence to Moses; others, such as the United Nations HQ, were eased along by his influence.

Throughout all this, Moses never won elected office, but rather sat at the top of a number of municipal agencies. These gave him authority without oversight, and the control over millions of dollars of revenue reaped from tolls. He often used this wealth to convince the city’s stakeholders — from unions to banks — to support his gargantuan projects, which in turn lent him a traction few elected politicians were willing to contest. 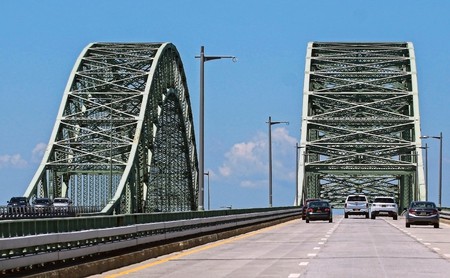 The tide began to turn in the late 1950s. Often intransigent and prone to belligerence, Moses grew complacent. A series of flubs, such as a public tussle with the Shakespeare in the Park initiative, exposed him to criticism. More broadly, his ‘rip it up and start again’ approach to urbanism had begun to come under attack. His plan for a Lower Manhattan Expressway, which would see neighborhoods such as Greenwich Village and SoHo leveled, became a crisis point. Activists – including the journalist Jane Jacobs, who Moses never met but has come to be seen as his most eloquent nemesis – argued for a mixed use, street-scaled, community-conscious city, rather than one driven from above by all-powerful planners.

He was finally stripped of most of his offices in 1962, when state governor Nelson Rockefeller accepted a resignation that Moses had intended as a feint. By this time he had become so despised that the destruction of Pennsylvania Station, which he had no hand in, were pinned on his ideology.

Then, in 1974, the journalist Robert Caro destroyed what remained of his reputation. The Power Broker, a 1,336-page tome, revealed Moses as vindictive, Machiavellian and without empathy. It also accused him of racism, reporting a series of incidents – most famously building low bridges to prevent buses from using his parkways – allegedly aimed at segregating lower-income African Americans (these claims have since been contested). 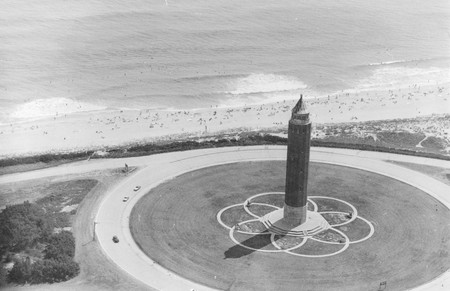 Moses died in 1981, aged 92, in an unofficial state of disgrace. For many, this is where he remains today: the bogeyman of totalizing urban planning, the man who steamrolled communities in the name of progress. However, the pendulum may yet swing. He built, after all, much of the city’s public housing. Even his critics concede that some of his infrastructure projects, such as the Triborough Bridge, helped the city to flourish. And the New York that he left behind is still more pedestrian-focused and public transport-accessible than almost anywhere else in America. As today’s cities grow engorged piecemeal, profit-driven private investment, one might even wonder if it’s time for a new Moses – though perhaps one with significantly more oversight.