Read These 13 Books and You'll Be a Better Person

Leo Tolstoy wrote that, “Everyone thinks of changing the world, but no one thinks of changing himself.” Reading is an ethical pursuit, and a well-rounded reader is a well-rounded individual. Of the many virtues that books endow us with, the greatest may be the ability to identify and sympathize with strangers from different walks of life—even if the strangers in question happen to be fictional.

The most effective lessons are often the most subtle, and many novels are classics because their messages endure changing standards and remain as fresh and innovative today as when they were first written. Below, a life-hack in 13 beloved books that serve not only as entertainment in their own right but will also improve the quality of life for all who read them.

One of the formative works of western literature, Madame Bovary tells the story of an ordinary woman who, suffocated by her bourgeois lifestyle, indulges in romantic fantasies, resulting in disaster. Gustave Flaubert based Emma Bovary on himself, and every reader can see a little of their own foibles reflected in the novel’s impulsive heroine. 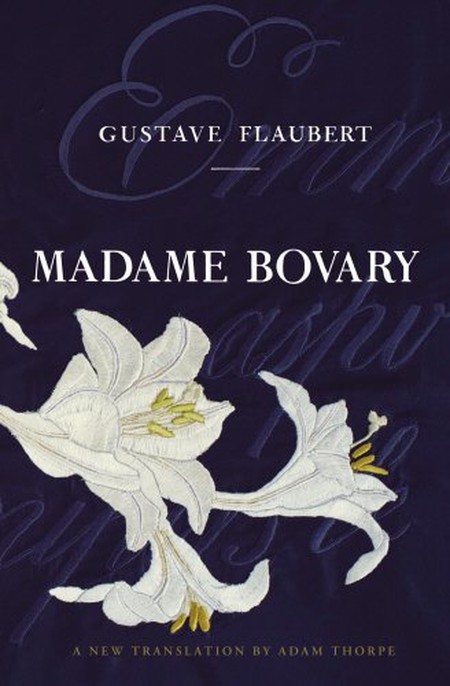 Orlando was extraordinarily ahead of its time when Virginia Woolf composed the story of an immortal, androgynous poet in 1928, and we still haven’t caught up. Partially a coded love letter to Woolf’s friend Vita Sackville-West, the novel’s view of gender as fluid and history largely a matter of perspective still has the power to fascinate, as Orlando passes through Elizabethan courts and marries a sea captain. 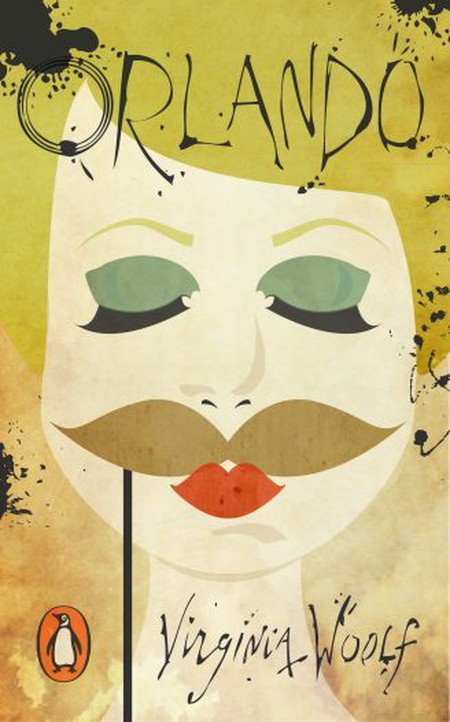 Proof that the more things change, the more they stay the same, Lost Illusions by Honoré de Balzac is the French novelist’s three-part whirlwind tour of the salons of 19th-century Paris, as a self-important young poet from the provinces learns the harsh realities of the life of the mind in the unforgiving social climate of the metropolis. 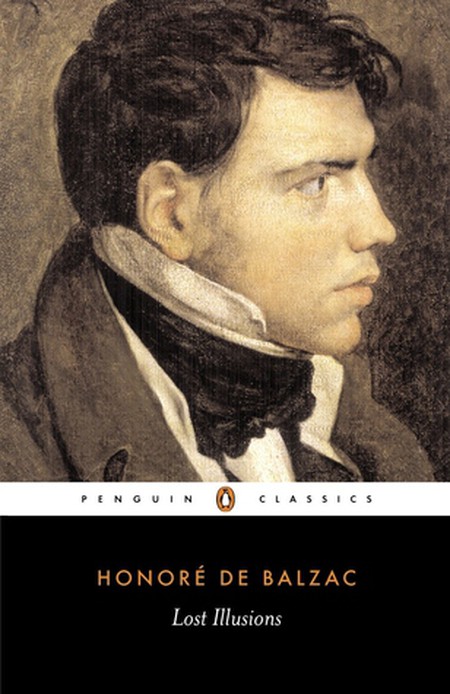 Toni Morrison’s first masterpiece, Song of Solomon is the story of Macon “Milkman” Dead Jr.; his sister, Pilate; and his best friend, Guitar, as they embark on a magical realist odyssey in the Michigan Rust Belt. Morrison tackles civil rights, the legacy of slavery in the United States, and the African-American family with a deft touch, making for an almost-Biblical modern myth. 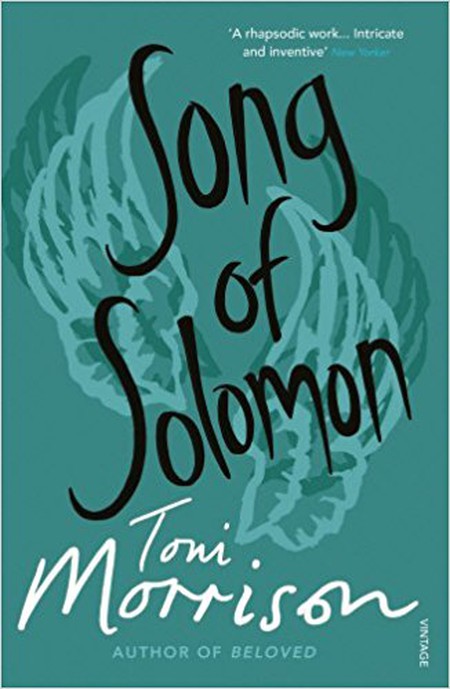 When it comes to questions of moral arbitration and the law, it doesn’t get any better than Crime and Punishment, Fyodor Dostoyevsky’s timeless tale of the hapless murderer Raskolnikov, a student who murders a “good for nothing” old woman before becoming swept up in a philosophical tale of guilt, chaos, and order that remains the final word on the perils of nihilism. 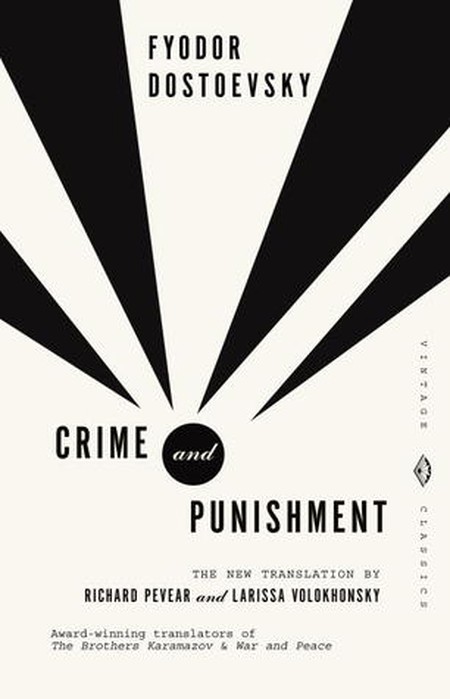 A breakout success that goes beyond its science-fiction roots, The Dispossessed is Ursula K. Le Guin’s meditation on Cold War-era arguments of collectivism and free market capital, which the novel imagines as two separate planets, Urras and Anarres. The novel follows Shevek, a physicist from the anarcho-syndicalist planet contending with the hierarchal values of Urras, discovering in the process the contradictions of civil society that have long been Le Guin’s fixation. 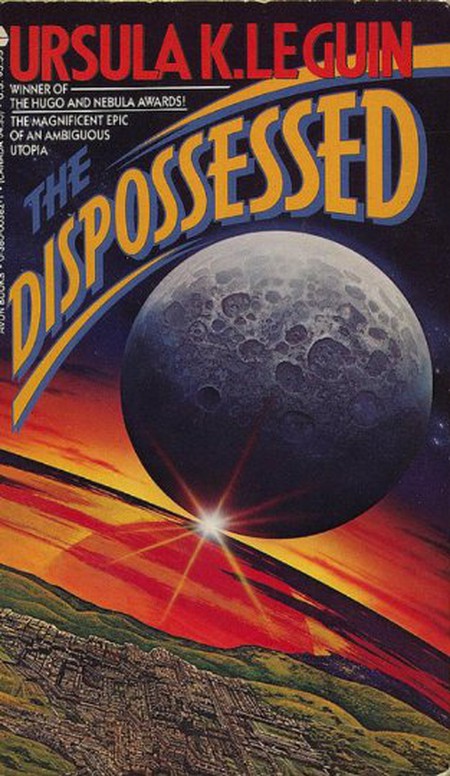 While The Stranger may be better known, Albert Camus’ philosophically charged novel The Plague has the edge when it comes to rendering citizens’ responsibilities toward one another. Through the story of a town somewhere on the North African coast ravaged by bubonic plague, the novel depicts a memorable cross-section of society responding to crisis. 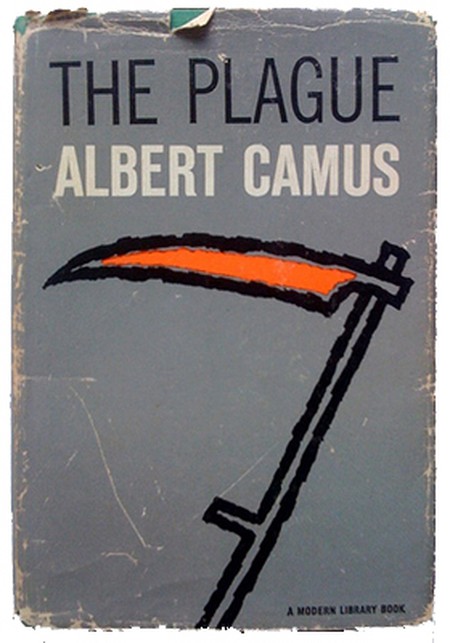 Courtesy of The Modern Library

An ingenious fusion of historical drama and science fiction, Kindred is Octavia Butler’s most accessible work, in which 26-year-old Dana is transported to an antebellum plantation, where she lives the life of a slave. Shuttled between two worlds, Dana is the perfect metaphor for America’s fractured relationship with its history. 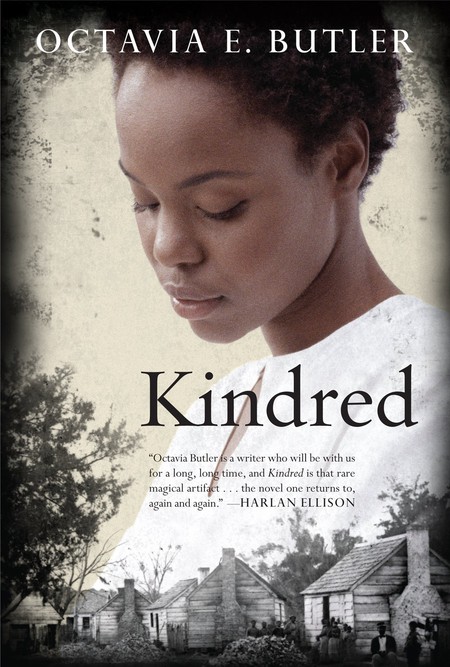 More talked about than read, Herman Melville’s Moby-Dick is the original American classic, a book with something urgent to offer every reader. Part adventure story, part investigation into the nature of God, the novel operates along two poles: the driven, obsessed Captain Ahab and the unattainable whale itself, whose battle is eternal and intrinsically human. 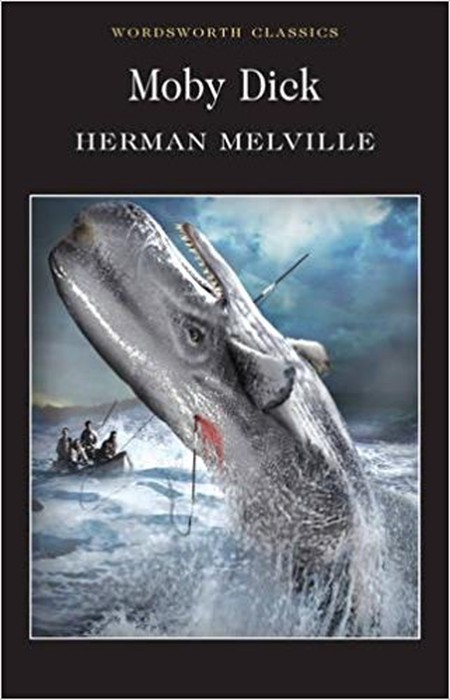 One of the great Southern novels, Wise Blood is Flannery O’Connor’s masterpiece about the search for God in a grotesque and haunted America. Hazel Motes’s adventures among preachers, con men, and unruly zookeeper Enoch Emery—who possesses the “wise blood” of the title—take on the structure of a holy quest in the course of the novel, which is an unforgettable classic of the 20th century. 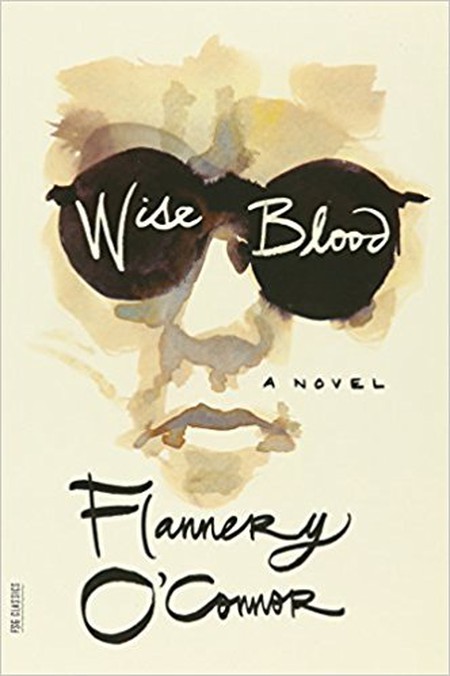 Still the ultimate novel, the one that most determined the course of literature for all time, Charlotte Brönte’s Jane Eyre is the timeless and essential gothic tale of the governess of Thornfield Hall, her romance with the smoldering Rochester, and the tragic past that threatens them both. Read Jane Eyre for the strength of its heroine, though companion novel, Wide Sargasso Sea by Jean Rhys, offers another perspective on the same events. 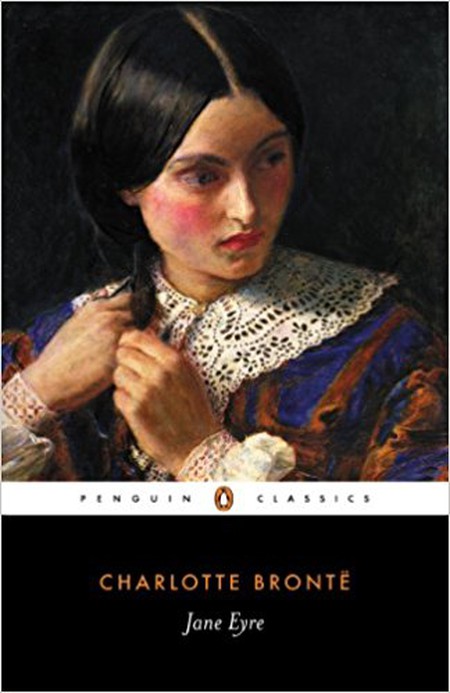 A great American novel, if there is such a thing, Invisible Man examines the American black experience like no novel before or after. Narrated by the quintessential outsider from his basement apartment, Ralph Ellison’s novel brings together the South, Harlem, Communism, and every aspect of race in a manner that a reader can’t help but feel touched, by regardless of background. 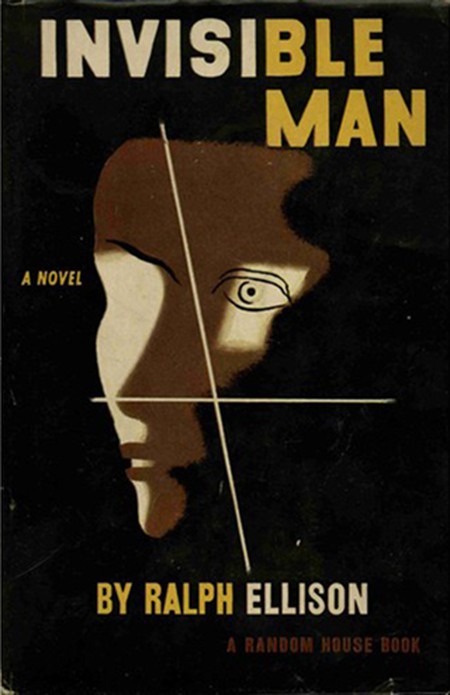 Kazuo Ishiguro wrote the essential novel of English manners in The Remains of the Day, about the consummate butler Stevens, who becomes witness to the WWII indiscretions of his employer, Lord Darlington, in the process becoming one who enables by default. A masterpiece of restraint, the novel shows us the cost of repressing our better natures. 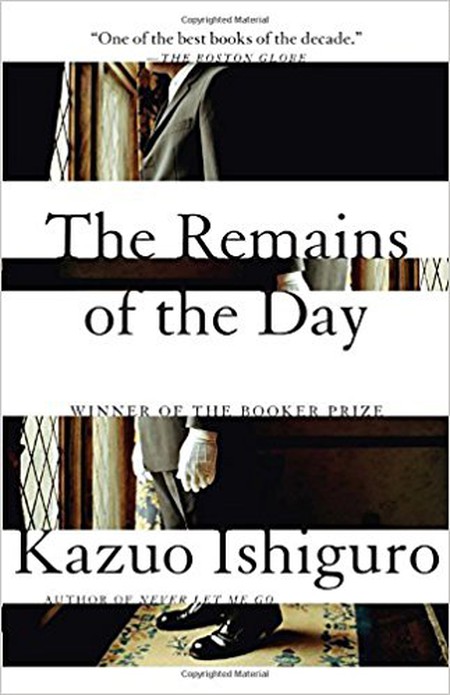 The Remains of the Day | © Vintage International
Give us feedback