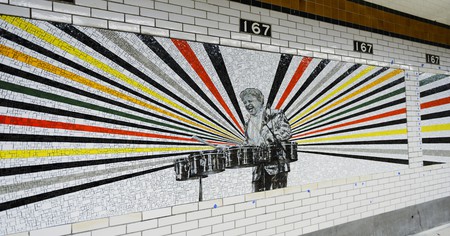 No one in the subway system is having as much fun as Tito Puente. Artwork copyright Rico Gatson | © Pallavi Kumar / Culture Trip 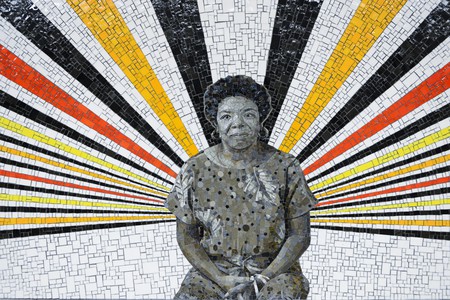 The New York City subway system is known to change (and sometimes move) at a crawling pace, but culturally significant new additions to the 167th Street station, along with some much-needed functional improvements, were completed in just five months. 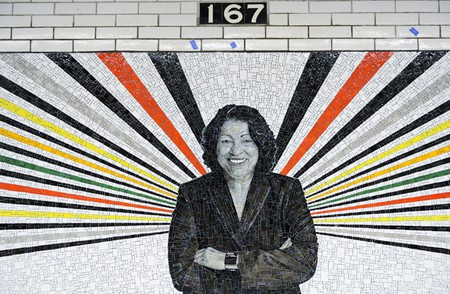 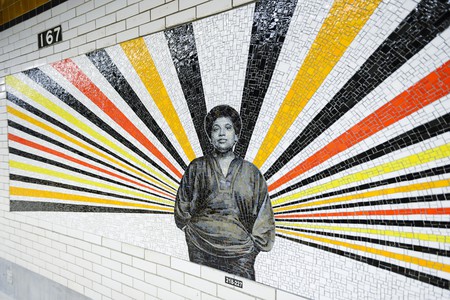 Brooklyn-based artist Rico Gatson calls the series Beacons. An MTA press release notes that “Beacons is a celebration of the energy and spirit of individuals who have been influential within the Bronx community and have received positive acclaim for their cultural, political and artistic contributions.” Gatson, who says he’s been riding the NYC subway for three decades, told Gothamist, “Beacons is my way of thanking the Bronx for the inspiration it has given to me, to these eight giants of their respective fields, and to the city in general.” The murals are an extension of Gatson’s earlier Icons biographical series. 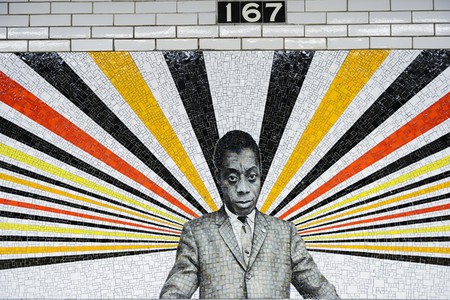 The new murals at the 167th Street station are part of a larger trend in the MTA’s latest subway redesigns. Every subway station features artworks of some kind, but the latest wave of art moves away from more abstract representation towards realism. 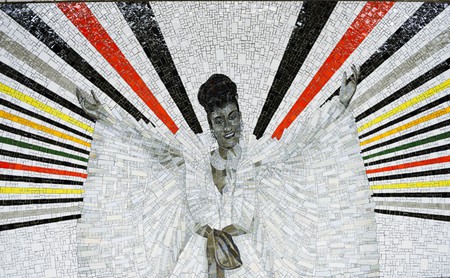 When the first section of the Second Avenue subway line finally opened in 2017 after being originally proposed in 1919, New Yorkers were treated to mosaics that spotlight the everyday people of the city. At the 86th Street station sit mosaics from portrait artist Chuck Close featuring other New York City artists. Just a bit south at the 72nd Street station, commuters can take in Vik Muniz’s mosaics series, Perfect Strangers, which focuses on everyday people, like teenagers with headphones, businessmen and police officers. New subway art goes beyond Gothamites, too; the 23rd Street F/M station is covered in delightful dog portraits by William Wegman, and the 72nd Street B/C station features sky-themed art by Yoko Ono.

No matter where in the city the MTA drops you off, keep an eye out for art that celebrates the diversity and ingenuity of New Yorkers. 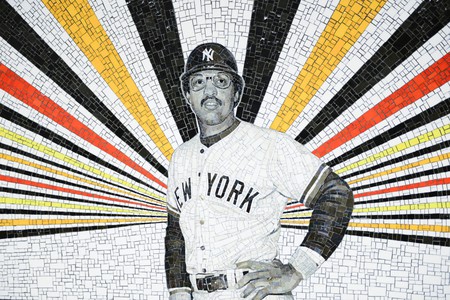 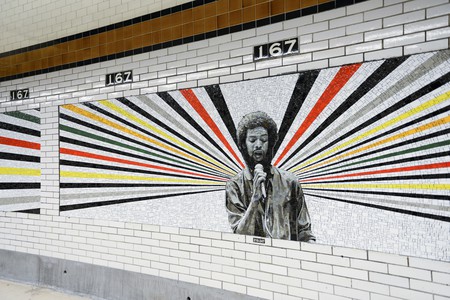