Obama Family May Move to Upper East Side, Reports Say 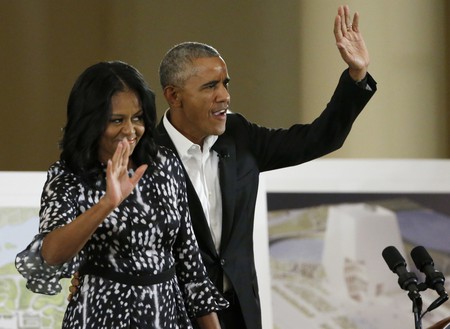 New York City may be getting some fancy new residents…

Former President and First Lady, Barack and Michelle Obama, are reportedly eyeing Manhattan’s Upper East Side for their next home base. Earlier this year, the power couple bought an $8.1 million, 8,200-square-foot mansion in Washington, D.C., but according to a Page Six report, the Obamas were recently seen checking out a pre-war building on 83rd Street between between East River Drive and East End Avenue. 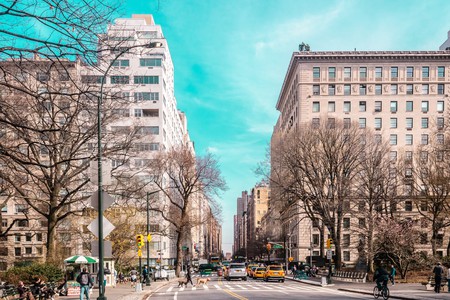 The digs? Let’s just say, they’re pretty classy (but you’d expect that, right?). A $10 million duplex at 10 Gracie Square went into contract recently, and it’s suspected that’s the coveted real estate of the Obama family. The 5-bedroom, 4-bathroom co-op includes views of the East River and overlooks the nearby Carl Schurz Park. 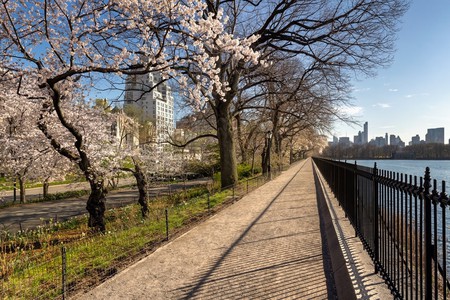 Really though—just imagine if Michelle and Barack Obama were your neighbors. Maybe they’ll even ride the new 2nd Avenue line…

What more New York City news? Check out our guide to the best design and architecture events in October here.