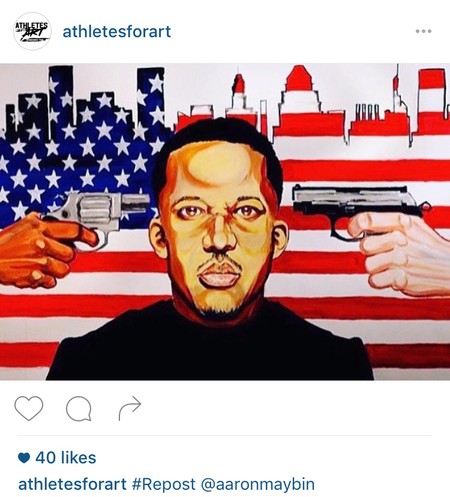 NYC streets have long exhibited street art created in response to contemporary issues. We take a closer look at a new wave of street art inspired by, contributing to, and reflective of the Black Lives Matter movement.

The outspoken nature of street art contributes to New York City’s grit and character. Created by the people, for the people, this conversational art form — existing outside of traditional exhibition spaces and privileged Fine Art backgrounds — is the voice of the city and its residents. Street art became particularly popular in New York City’s urban communities in the 1970s and 1980s. For decades, it has served as a platform for subjugated minorities to make their mark. The technique is silent, but the effects are both resounding and effective. 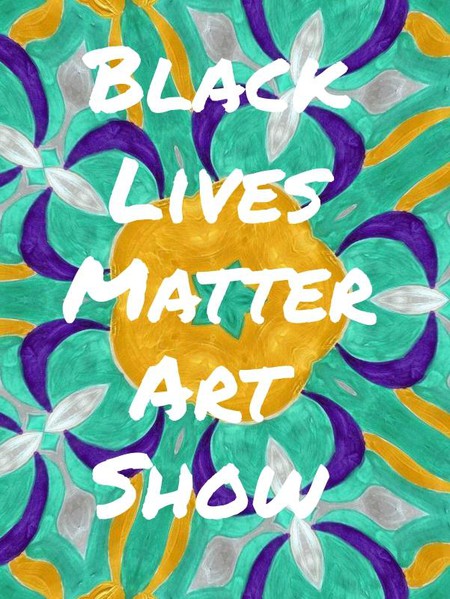 #BlackLivesMatter is an activist group and contemporary philosophy created in 2012 following the tragic death of 17-year-old Trayvon Martin. In response to racism in America, Black Lives Matter has risen to become one of the most prominent social, cultural, and racial conversations in the United States today. Since the movement’s inception, artists across New York City have taken to their urban canvases to provide a stunning wealth of visual resistance.

The artworks inspired by the Black Lives Matter movement have stayed true to the fundamental purpose of graffiti: to be the voice of unheard communities. Thus New York’s Black Lives Matter street murals serve as a communal sentiment, highlighting the positive impact the movement has made, and responding to the attempts of its demonization. The message that specifically black lives matter has been met with an opposing hashtag that ‘all lives matter’. Subsequent works of art touch upon this war of words, additionally responding to the movement’s critiques. 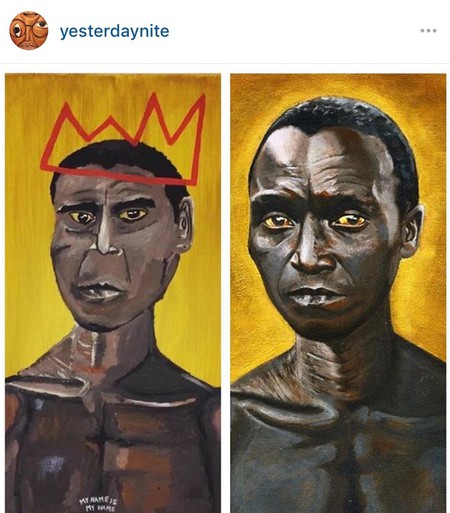 Artist Alim Smith speaks out against the supposed dilemma of whether ‘all’ lives matter, versus the fight for the preservation of specifically ‘black’ lives. “All lives aren’t being targeted,” Smith comments. “Black lives are being targeted in mass numbers.” Black Lives Matter artworks represent America’s historic prejudice against its black residents, promoting stereotypes of violence, criminality, and overall danger. The works are powerful, depicting a young black child with his hands in the air. Above his head are the words, ‘Don’t Shoot’. 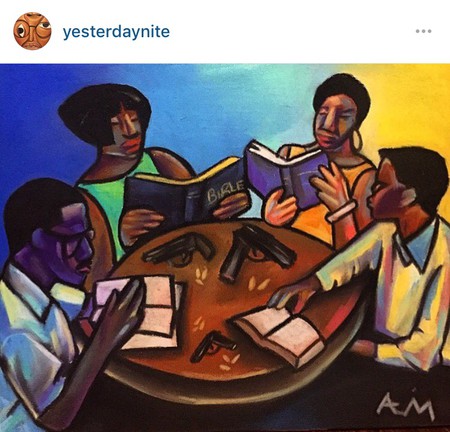 Some works are created specifically in response to the shocking acceptance of police brutality against black individuals, while others depict the hypocrisy of black-on-black crime. These pieces argue that African Americans must first value other African American lives in order to break the cycle of white racism. Artist Aaron Maybin’s painting depicting a young black man in the middle of two guns, one held by a white hand, another by a black hand, lends itself to the reality that black lives are endangered by multiple communities, and black violence is a threat to the Black Lives Matter movement.

The street art collection of the Black Lives Matter Movement shatters the institutionalized nature of art to reveal radical concepts demanding to be heard.