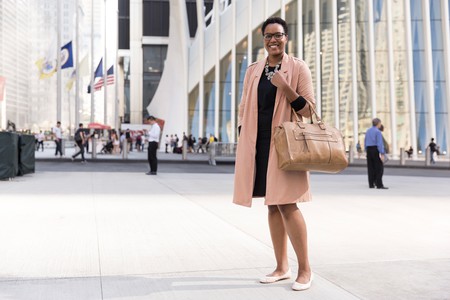 Spotted in the Financial District, this look defines a new era of power dressing | © Jena Cumbo

On the ground in New York City’s Financial District, the women of Wall Street are making money moves. Culture Trip captured 13 looks – from attorneys to students – that usher in a new era of power dressing for your autumn and winter wardrobe.

In 1920, suffrage coincided with a new wardrobe trend for American women: the pantsuit. French designers Coco Chanel and Marcel Rochas are credited with introducing the pantsuit to American women in the workforce, who embraced the style as a way to don a more masculine identity as they ventured into public life outside the home, many for the first time. Over the past century, women like Marlene Dietrich, Evan Rachel Wood and, most iconically, Hillary Clinton have redefined the notion of power dressing with iterations of the signature suit.

More and more labels are designing clothes to be worn by both women and men, suggesting that gendered garments might be a thing of the past. And, in a year when gender fluidity has gone mainstream, power dressing has a whole new set of rules that go way beyond the pantsuit. Culture Trip spotted 13 women on the streets of FiDi putting their own spin on looking the part of a Fearless Girl. 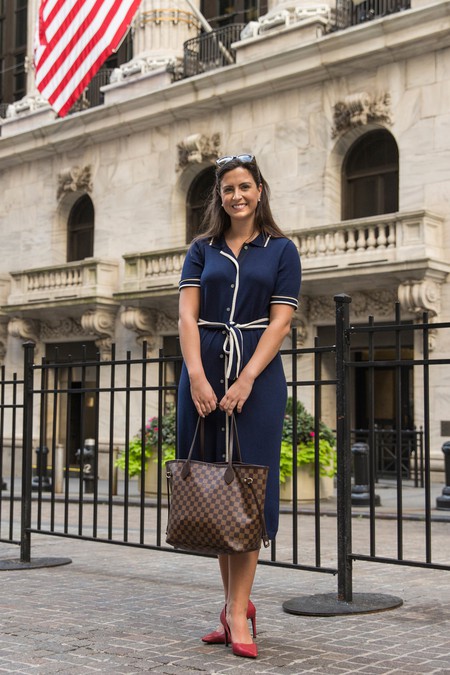 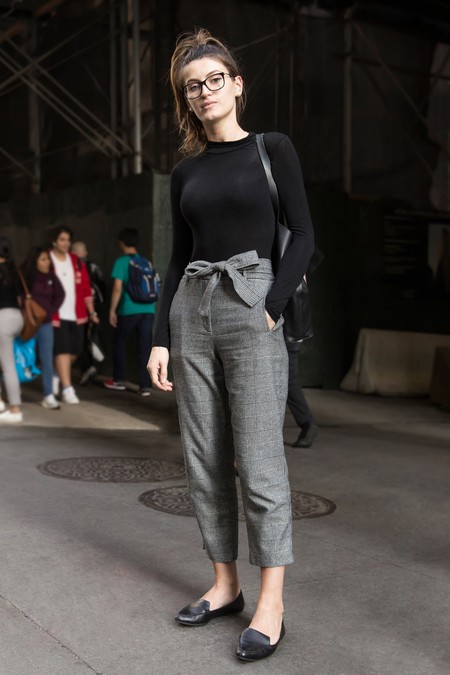 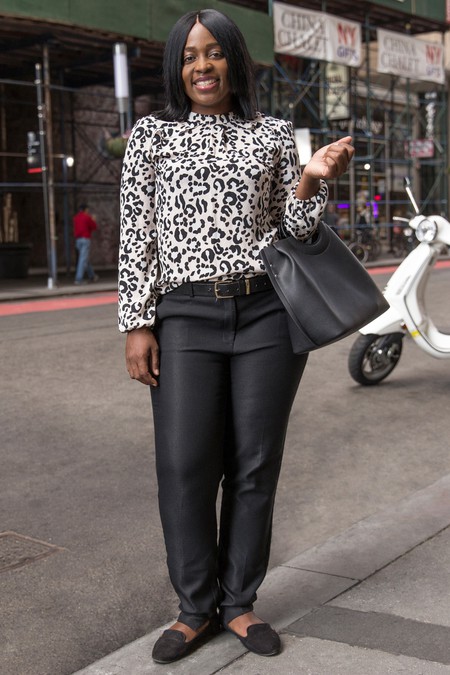 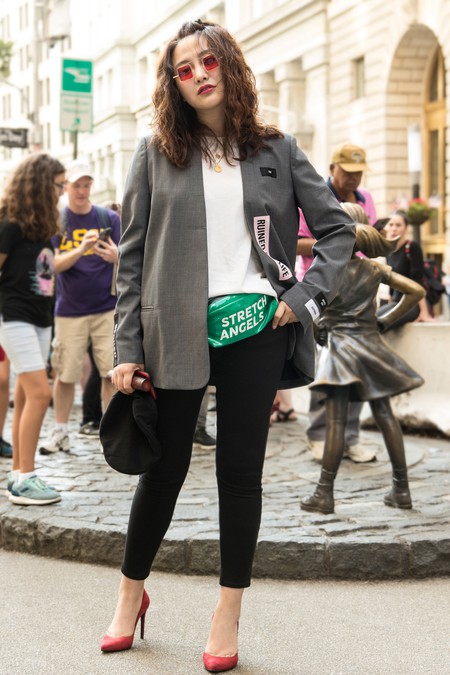 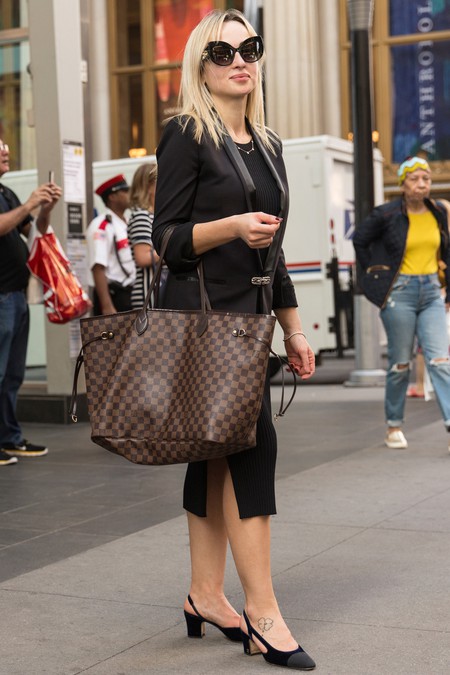 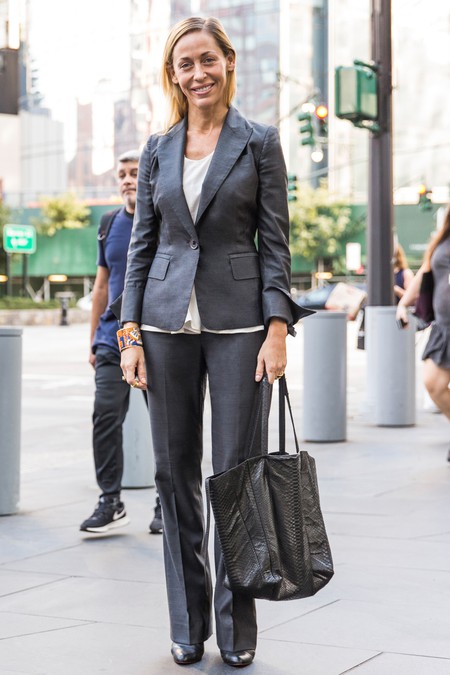 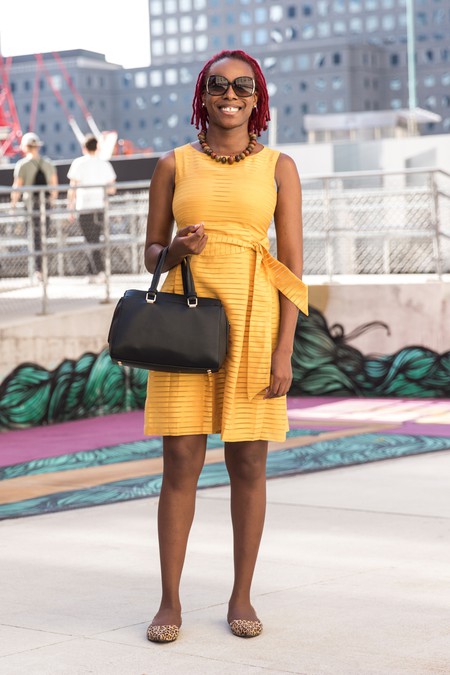 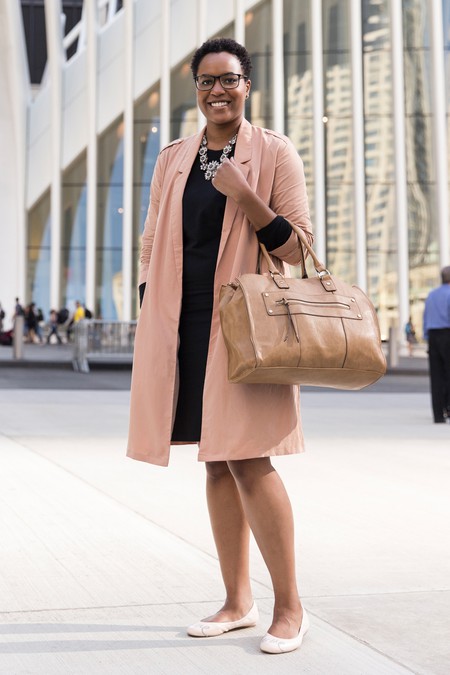 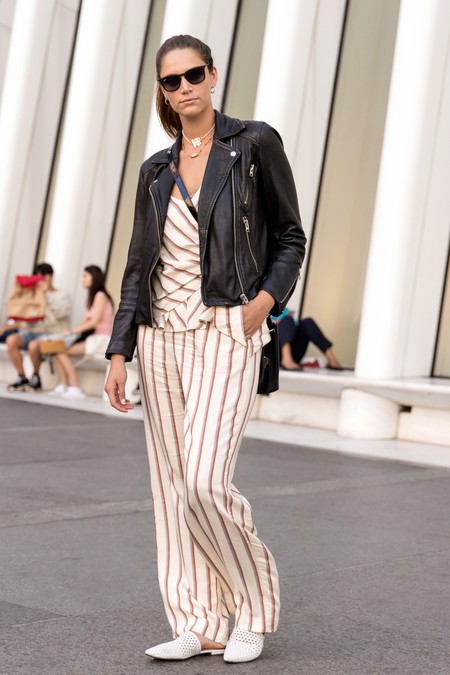 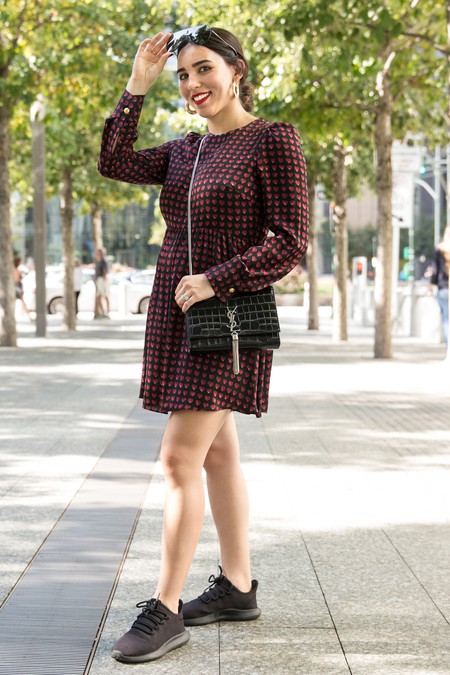 Shop the look: Dress with smocking 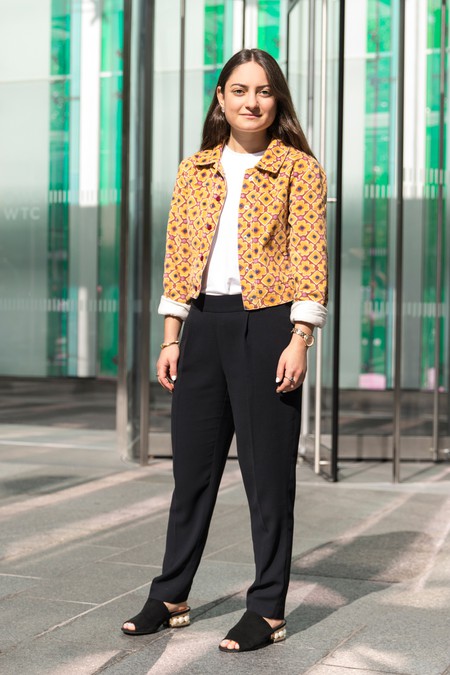 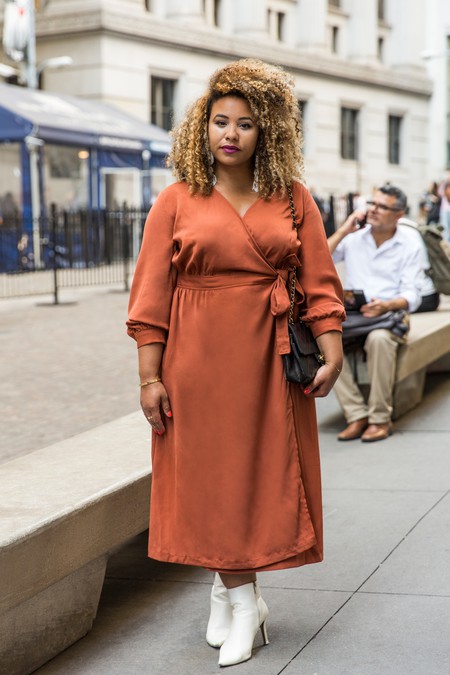 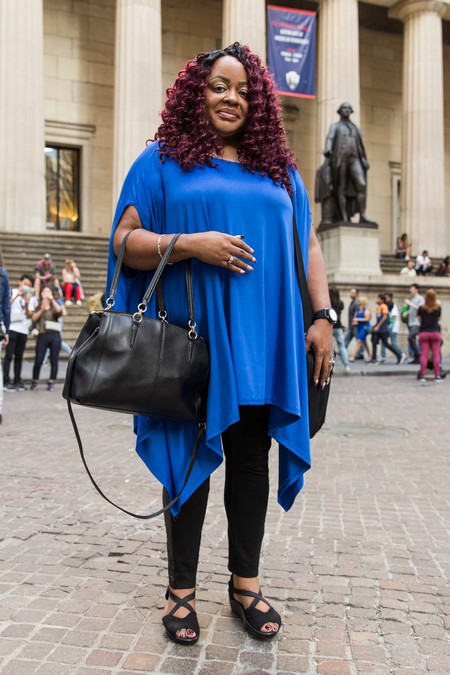