What To Expect From New York Fashion Week 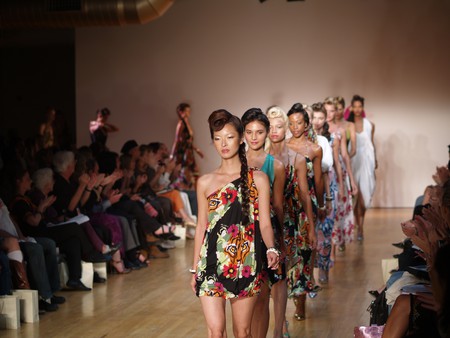 New York Fashion Week (NYFW) rolls into town for the 73rd year of sartorial shenanigans. Running September 8th through to September 15th 2016, NYFW is the platform emerging talent and established stars to showcase next season’s trends. Here’s what to expect for Spring / Summer 2017 events.

Where to find NYFW S/S17

This season, the shows are again taking over the west side of Manhattan. Head over to MADE by Milk Studios in the Meatpacking District, Skylight at Moynihan Station on 33rd Street, and Skylight Clarkson SQ down in West Soho. Those keen on staying in on the action can also download the NYFW app. 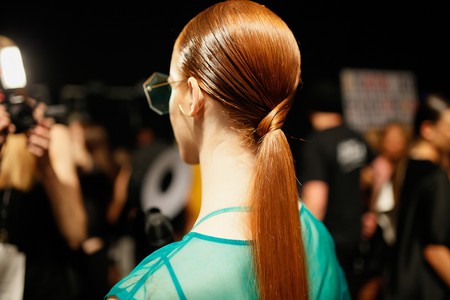 A model behind the scenes at NYFW

Who are the big names showing at NYFW?

For this season, Tom Ford has scored the opening time slot on September 8th. In other changes, the shoe brand Kith has managed to snag a slot, and DKNY will take over Public School’s time slot – 11AM on Sunday. Peter Copping – designer for Oscar de la Renta will also take a new time slot on Monday at 4PM. Other heavy-hitters like Alexander Wang, Anna Sui, and Vivienne Tam will be present as well. 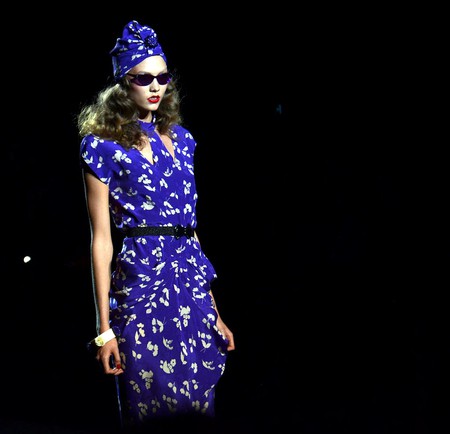 How do I get an invite to New York Fashion Week?

Most of the shows are ‘industry only’ – meaning you need to be press, a potential buyer, or semi-famous to be invited to attend. However some are open to the public, and a full list can be found here. Highlights include ‘Your Smile is Your Best Fashion Accessory’ – an interactive event with InStyle magazine’s Tai Beauchamp. Many of the other public shows are for emerging designers and are put on by organizations such as ASC Productions and SMGlobal Catwalk.

How to get involved in New York Fashion Week

But for the shows that are not open to the public, there are plenty of places where you can stream them, including Fashion Week Online. For a quick refresher, videos from last season’s shows are here.

For dedicated fashion lovers, another option is to dress in your finest attire and try to get photographed by the hordes of bloggers and paparazzi who are on the hunt for a street style fix. Historically speaking, the louder and more absurd your clothes the more likely you are to make your way onto the front page. Understated chic won’t help you stand out, but you may attract attention from discerning editors who know that low – key and laid – back is a true sign of style. 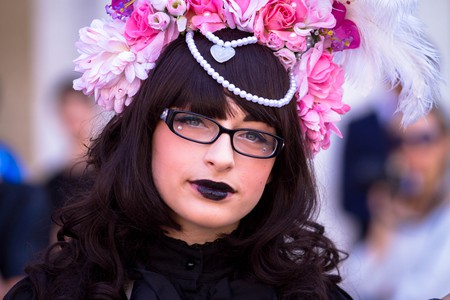 SS17 at NYFW falls on the 15-year anniversary of September 11th. While nothing has been announced, we expect designers and attendees alike to commemorate the tragedy of 2001 throughout the week.