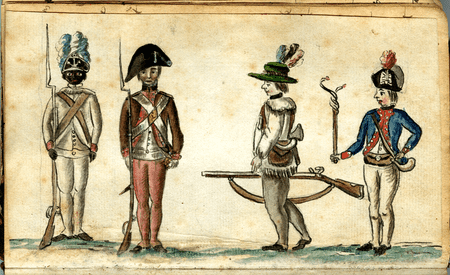 By the summer of 1776, the New York campaign for independence was facing utter collapse. Having been defeated in the battles for Long Island and Brooklyn Heights, George Washington’s rag-tag colonial army was battered and forlorn. The superior and more disciplined British Navy was virtually unstoppable, and its infantry lines seemed impenetrable. Yet what seemed to be inevitable defeat, one battle would help the war effort regain its vigor. This is a closer look at the Battle of Harlem Heights.

Author of Decisive Battles of the American Revolution, Lieutenant Colonel Joseph B. Mitchell writes, ‘Somehow he [George Washington] had to win a victory, even a small one, to prove the British were not invincible.’ The Continental Army had suffered a substantial number of losses trying to maintain control of New York. In addition to being poorly trained, fed, and clothed, when faced with retreat, the colonists often abandoned a good portion of what little equipment and artillery they had. It was clear the colonial rebellion needed a favorable turn, for even Washington began to lose faith in salvaging the New York campaign, and he sought suggestions of any kind. 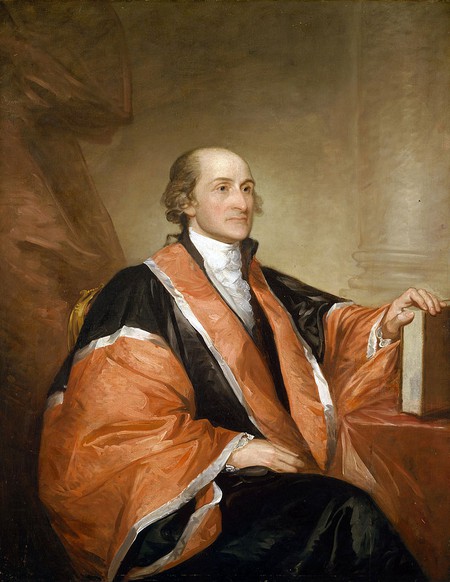 General Nathanael Greene and John Jay suggested that in addition to evacuating the city, it should also be burned to the ground. This desperate idea came from knowing that the British would likely find safe quarter for the winter amongst the incredibly large loyalist population that resided in New York City. The Continental Congress rejected this proposal, but they did consider evacuation as a viable option, even though the East and Hudson Rivers made New York a vital strategic and commercial location.

Prior to landing at Kip’s Bay on September 15, 1776, the British Navy had been pounding colonial positions along the Manhattan shoreline. The American naval forces, made up of mostly converted merchant vessels, were no match for the British Fleet in open water combat. This left the colonists vulnerable to fierce bombardment by unimpeded and relentless British attacks. As British, Hessian (German), and Scottish troops stormed the beachhead, American forces were already in retreat. Historian Joseph J. Ellis, author of Revolutionary Summer writes, ‘The only conspicuous talent the Continental Army had demonstrated was its impressive skill at running away.’

As the Americans began to retreat, British buglers sounded a call often used in fox hunting to signal when the animal had been trapped. George Washington, a fox hunter himself, recognized this call and grew increasingly angered. Donald Ban Chidsey, author of The Tide Turns writes, ‘The commander-in-chief, right there in the field, in saddle, decided to teach the enemy better manners.’ He ordered a small force of Rangers, under the command of General Putnam, and led by Lieutenant Colonel Thomas Knowlton and Major Andrew Leitch, of Bunker Hill fame, to engage in a flanking maneuver, to hook around the British, and at the outset of battle, to catch the superior enemy by surprise. General Howe, still haunted by the Battle of Bunker Hill, decided to hold British troops from a full frontal assault and camp in a buckwheat field to wait for reinforcements. 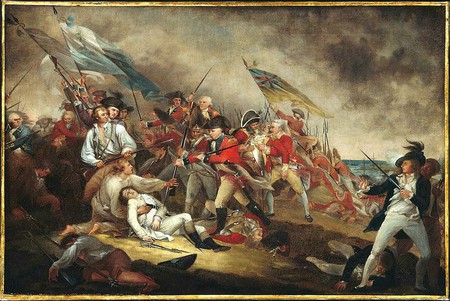 The death of general warren at the battle of bunker hill | © From the Boston Museum of Fine Arts, accession #1977.853/WikiCommons

These Rangers, mostly from Connecticut, were well-known for such missions. They were elite soldiers who trained for assignments that called for scouting and spying and were wrought with danger. Their task would be to engage the grenadiers (soldiers reserved to guard the flank of the infantry) once the battle ensued. Unfortunately, a few of the less-experienced soldiers accidentally fired their weapons before the Rangers could get fully in place. The British countered the Rangers. Though Leitch and Knowlton were both eventually killed in battle, they fought with intense bravery. Thomas Knowlton’s famous dying words were, ‘I do not value my life if we but do not get the day.’

Washington was forced to add reinforcements. What started out as a mere skirmish escalated, and General Washington urged his men forward. The British added reinforcements from the 42nd Highlanders of the Scottish Black Watch (known for the black kilts they wore), but the British quickly ran low on ammunition. Washington was able to hold ground by using soldiers from various colonies all working together. Despite the British only losing a small amount of soldiers, the Continental Army’s losses were even smaller. This allowed the colonists to not only hold territory, but they were able to stave off any further attack for several months. 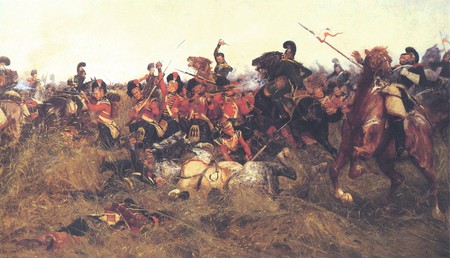 The engagement at Harlem Heights was by no means a full-fledged battle, however, it was the first time in the Revolutionary War that the colonists were able to gain a victory in open-field combat. Yet the emotional victory eventually turned the tide of the war. Joseph B. Mitchell writes, ‘It was a tremendous boost to American morale. For the first time they had won a victory in open warfare.’