Read Excerpts from the New Issue of Music & Literature 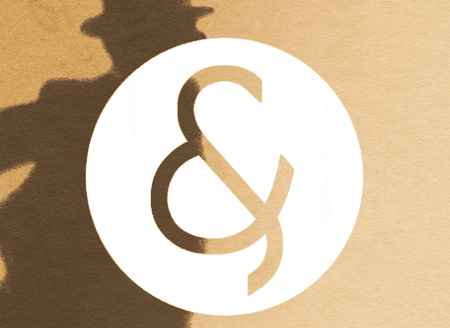 Cover of Music & Literature 8, courtesy of the publication

There are many journals that seek to bring exposure underrepresented international artists, but none do so quite like Music & Literature. Founded in 2012, each issue highlights the work of three writers and musicians by painstakingly assembling portfolios for each that includes original writing and translations, several interviews, essays on the artists by other writers and critics, and hi-res images of manuscripts, scores, journals, and drawings. Music & Literature launches its 8th issue tonight in New York City, and its selections this time around are impressive. Nearly 150 pages are devoted to the celebrated French experimental writer Éric Chevillard; over 60 pages honor the work of Korean post-classical composer Unsuk Chin; and over 100 pages highlight the work of American jazz saxophonist Mark Turner.

To help them celebrate, we’ve taken extracts from interviews of all three artists. If they whet your appetite, join the editors tonight at Poets House, where Chevillard, Turner, and a line-up of special guests will give readings and laudations. The new issue will be for sale, but if you can’t make it, be sure to go to the Music & Literature website where it can be purchased. 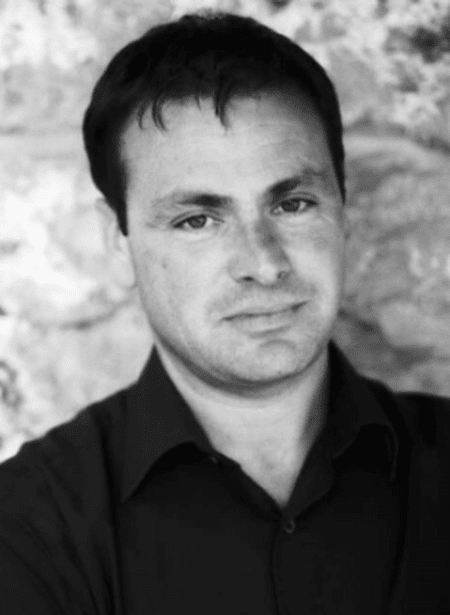 As asked to the French writer Éric Chevillard by his translator Alyson Waters:Your imagination seems bottomless, inexhaustible. I can’t imagine an Éric Chevillard who’s actually bored, nor a Chevillard reader who’s bored. “All of it, all the time” could also easily describe the many genres you work in: novels, short stories, reviews, essays, blogs. Does this wide variety of genres also come from your fear of boredom?
It’s only a slight exaggeration to say that form is incidental or happenstance for me, that I feel alive only while creating text, whether it results from a commission or from the beginnings of a project in the format of this or that genre. Like doctors, there are specialist writers—novelists, essayists, poets, aphorists, etc.—and generalist writers; I’m one of the latter. My response to concerns, challenges, crises, all the various events of life, is a written response. Not exclusively, of course, but it’s rare that I don’t feel a need to confront in writing the things that happen to me, to consider them in that manner. It’s a way of not being hoodwinked by the fate I’ve been given, a way of regaining the upper hand. However, I don’t have much imagination. I know some of my novels are wild enough that people might think I do, but it’s not so. I think of the imagination as a sort of mental space in which some writers move around effortlessly and meet their characters, the people in their stories—all of which precedes the moment of writing. As a result, their books are like dispatches sent from this interior country. None of that is true for me. Everything comes together in my sentences, in the moment of their writing, driven by a hopscotch logic, by syntactical deductions. My stories are born out of sheer energy. 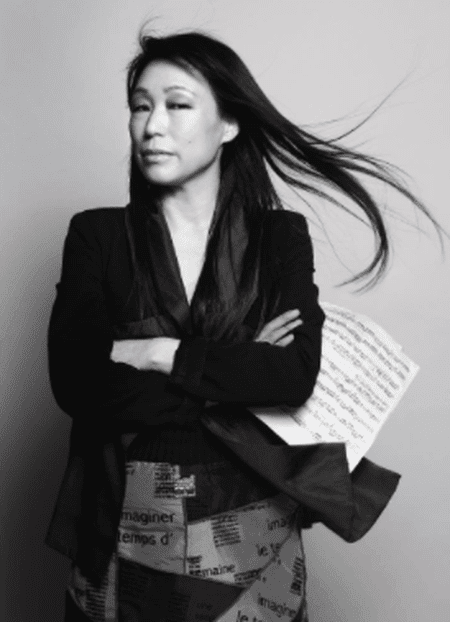 As asked to classical composer Unsuk Chin by the Germany literary editor Gregor Dotzauer:
What forms of popular music attract you, and how are they reflected in your work?
I grew up with British pop music. At the time, commercially successful pop music was still really good, and of course there was something incredibly liberating about it if you were growing up in an extremely restrictive country, as Korea was at the time. But I’m very disappointed how at commercial and pop music generally became—it was in the packaging of the pop music that they became incredibly creative. But there are exceptions; for example, I rate somebody like Björk very highly. Popular music as such actually has nothing to do with my music, and isn’t rejected in my works either. But I’m interested in all kinds of stimuli that protect you against the danger of solipsism and academicism, which isn’t inconsiderable in New Music. And I’d identify that as an in influence and a constant aspiration in my own work. An ensemble piece like Graffiti is in influenced by the phenomenon of street art. In Gougalōn: Scenes from a street theatre, I was looking for an imaginary folk music that is stylized, internally broken, and completely insane. In my first opera Alice in Wonderland, I was inspired to attempt something similar, in musical terms, to what Lewis Carroll had done: you’ve got a cute, clever surface, and madness lurks underneath, and there’s this strict adherence to rules and logic that constantly tips over into the grotesque and the absurd. Like Carroll’s intertextuality—well- known poems from the times are parodied, and logic is intensified to the point where it tips into the absurd—I was trying to create a kind of musical cabinet of mirrors with very different stylistic layers. I got negative reactions to that both from the conservative premiere audience in Munich, who hated the surrealism, and from avant-garde German critics, who couldn’t forgive me for my concreteness. In England, some critics complained that it lacked British nostalgia—but is that the only reading that Lewis Carroll allows for? With this opera, I tried to achieve something impure, something outside of a classically restrained safety zone. People can hear it whatever way they want to, but for me there’s a lot of black humor in those pieces. Of course, there’s nothing new there. Great artists like Stravinsky, Debussy, Mahler, Picasso, Buñuel, even Kafka and many others were keen on forms of popular culture, and rejected them in their work. e avant-garde didn’t like that impurity, but I find it absolutely essential to rub up against it, to be able to make something new. 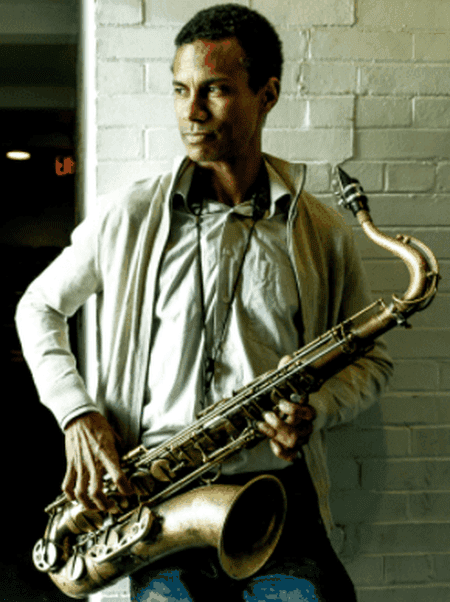 As asked to the Jazz musician Mark Turner by the journalist and author Ben Ratliff:
Do you think the way you think about time and meter has changed in the direction of a more complex articulation of rhythm?
Absolutely. Complex articulation, and a fuller integration of it, too. You know, integration in the sense that it feels natural, not forced or intellectually necessary to put it there to say, “Look, I can do this now,” so on and so forth. I just think it’s taken many years of hearing the music, people hearing how… I hate to use the word “metrics”… space is being used in terms of time, and figuring out different ways to do it with harmony. at’s the hard part. Sometimes it’s been done before, but without harmony, or without complex harmony and melody. The trick, in my opinion, is to do it with complex melody, harmony, and form—to have all of those mixed together. I think the evolution is happening that way, as opposed to just having it over one or two chords. Not that that’s easy, but when you mix it with playing a complex form and melody and harmony, it’s harder. And it can’t be more rewarding.