Museum Of Food And Drink: Educating And Inspiring All Eaters

The Museum of Food and Drink, or MOFAD, is located in Brooklyn, and attracts foodies from around the world. The MOFAD was designed to answer the previously un-answered questions of food, ranging from issues of production to economics. Food is an integral part of everyone’s lives, and the MOFAD seeks to make its visitors think about food in new ways. 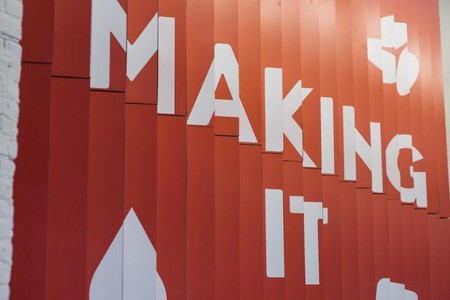 Stop mindlessly eating because you’re bored. Put down the salty potato chips. Wipe off your hands. Now, get ready for something extraordinary. October 28, 2015 will be a day for New Yorkers to remember, as the Museum of Food and Drink will be opening its doors.

The museum is set to open at a similar time to a similar museum in the United Kingdom, called the British Museum of Food. The BMoF in London will be opening on October 23rd, thus preceding MOFAD’s opening. The BMoF’s head chefs are Sam Bompas and Harry Parr, and Londoners need to arrive hungry. 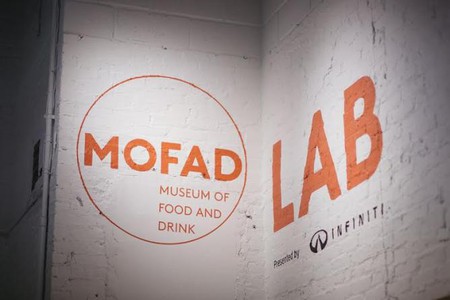 However, New York is taking the concept of the food museum to the next level. It will be about 5,000 square feet in size (while the BMoF encompasses 2,500 square feet), which in turn creates more room for culinary exhibitions and eager visitors waiting to learn and eat. 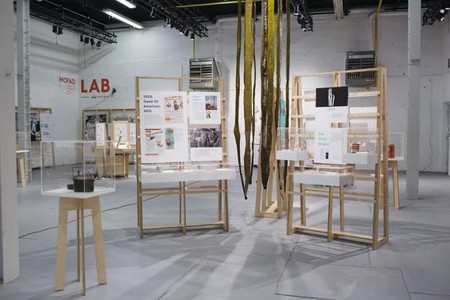 Once again, he hopes to re-imagine the culinary world with MOFAD. The museum manipulates the senses, as visitors are encouraged to eat, taste, touch, and smell the food on display during their visit. Exhibitions are not cordoned off, but rather visitors take an active role in their consumption.

MOFAD seeks to answer questions about all aspects of the food industry. Food is an integral part of our lives, and MOFAD seeks to examine food’s connection to culture, science, technology, economics, and commerce, as well as its production. Have you ever wondered about food exploitation by Western powers in the developing world, or exactly how quinoa is produced and sold? Have you considered the effects of Fair Trade? Or have you ever wondered about your taste buds and umami? 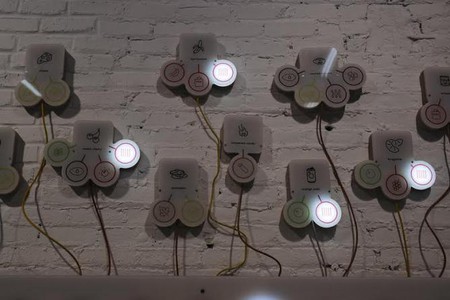 The museum operates with the philosophy that every food has a story. Eating does not need to be a mundane activity for the sole purpose of surviving, and people can inform themselves better about the food they eat, thus helping improve their own nutrition.

One exhibition at the museum will be Flavor Mechanics: Understanding Olfaction. Flavoring food has many historical roots, starting from when people began using spices. In the 1870s, flavor was transformed when scientists began to experiment on the chemical makeup of flavors. Flavor is derived through aroma and taste, and scientists work to recreate flavors artificially. This process can be seen in processed foods. This exhibition, however, enables you to learn how to distinguish between natural and artificial flavors. It focuses on things like vanilla’s role in the flavor industry, and how seaweed brought about scientific knowledge of umami. This exhibition is worth the trip for someone seeking to understand the science behind taste and smell — and, of course, for anyone who would like to sample some food. 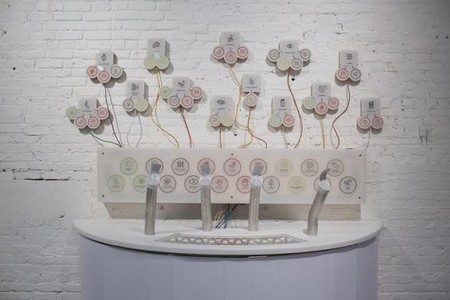 Who doesn’t like eating? Eat your way through this incredible museum, and learn about food as you go through. In the end, you will have a greater understanding of food and its role in our everyday lives.