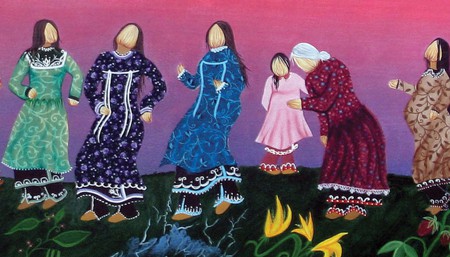 In her short-story collection, Living on the Borderlines, Melissa Michal digs into the complexities of what it means to be a member of an indigenous community living in the United States today.

Melissa Michal’s debut collection of short stories, Living on the Borderlines, explores the lives of the Haudenosaunee (also referred to as Iroquois) people of the Northeastern United States. The Haudenosaunee were among the first indigenous people to be affected by the arrival of Europeans, and the history of the displacement and trauma caused by the legislation of the United States government remains an active influence in their lives.

The stories in this collection focus on individual struggles as diverse as the people who populate them, including a teenage girl discovering that her adoptive parents neglected to mention her ethnic background, a man working to preserve the art of woodcarving and a grandmother only just beginning to speak about the trauma of growing up in residential schools. By highlighting intergenerational dynamics, Michal is able to explore themes of belonging and history, and show how people share their culture.

The stories are centered around a community living in upstate New York, where Michal, who is part of the Seneca Nation, grew up. A professor of literature, she values the ways in which knowledge can be shared. Michal speaks with Culture Trip about the difficulties of writing for her own Haudenosaunee community and for outsiders, and what tokenization looks like for Native writers today. 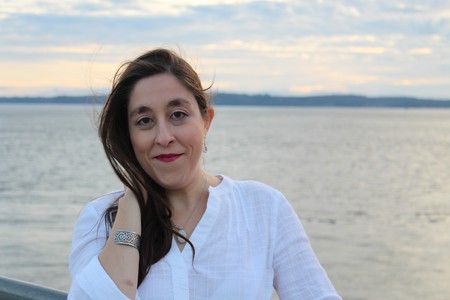 The stories are centered around a community living in upstate New York, where author Melissa Michal, who is part of the Seneca Nation, grew up | © The Feminist Press at CUNY

Culture Trip: What inspired you to write a short-story collection rather than a novel?
Melissa Michal: When I started as a writer, I started out as a poet. I got pretty used to flash fiction from a really wonderful mentor, Toni Jensen. I decided that I wanted to be a fiction writer because I like being challenged. Short fiction allows me to show multiple different kinds of daily lives, which I think are important to a sense of community in this particular short-story collection. We are moving from community member to community member to create a more rounded picture of what it means to be Haudenosaunee.

CT: Most of these stories center around the New York state area. Why did you focus them there, given that there are people of Seneca descent all over the country now?
MM: It doesn’t often get written about, particularly in regards to Haudenosaunee people, and there is a large, large population of Haudenosaunee people in the upstate New York area. I really wanted to honor the place that I grew up, as well as the community members that I had interacted with.

CT: One of my favorite stories is ‘The Carver and the Chilkat Weaver.’ The story has many themes, but I was especially struck with the the influence of the tourist gaze on indigenous culture and practices. Is that something you often reflect on as you write?
MM: Not just the tourist gaze, but how we are perceived by those who are not Native, or who might be Native but not part of our community. And that perception forces a lot of misrepresentations about who we are and what we are about. I think about that a lot, particularly as I am also a teacher.

The way that I write my own curriculum is to ensure that I am working towards not just representing various groups of people, but also making sure I’m being inclusive and making sure my students understand. It is not enough to just include – you also have to understand to be able to get beyond that misrepresentation in order to change. This is in a lot of the creative work that I do and the way that I help my students to critically think through their issues.

CT: There are so many complicated conversations you are having in these stories. Were there any that you were nervous about having in a public forum? What is the balance of writing for the community and writing for those outside the community and the messiness therein?
MM: I don’t know if there is a specific story that I was nervous about. It’s more, I don’t think any of us as indigenous writers want to become representative. I am one individual who is a part of a community and I want my community to be known and understood in different kinds of ways.

Go out and read other writers. Read Eric Gansworth. Read critical writers like Penelope Kelsey and Mishuana Goeman. There are people who talk and write critically about the community that beget others.

The one thing I thought about with the collection out was that I cannot become representative. But sometimes that’s what happens. That is where these dialogues get really complicated. I think that has more to do with how, as a society, we make these kinds of assumptions before seeking out more information. So it leads to these difficult conversations. 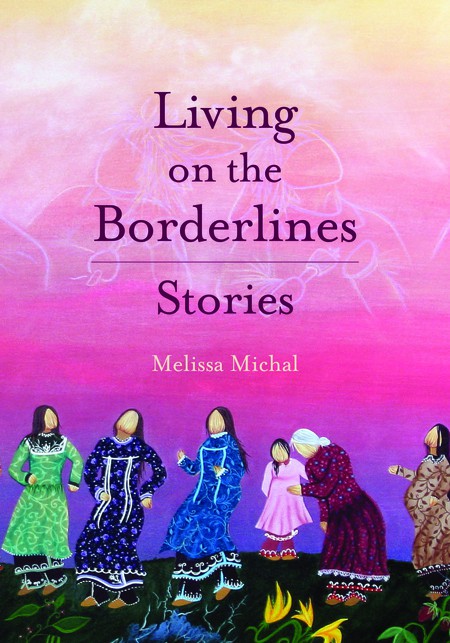