Master of Illusion M.C. Escher Gets a Brooklyn Retrospective 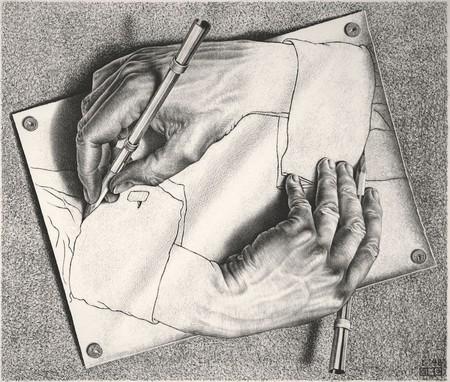 ﻿Over 200 mind-bending images by M.C. Escher will go on view in Brooklyn starting this summer for what will be the late Dutch artist’s largest-ever exhibition in the United States.

Following successful runs around Europe and in Asia, ESCHER. The Exhibition & Experience will make its American debut at Brooklyn’s Industry City in June 2018. Equal parts a visual showcase and an immersive experience, ESCHER is organized by Arthemisia—billed as “Italy’s leading art exhibition producer”—and co-curated by the M.C. Escher Foundation’s Mark Veldhuysen and Escher expert Federico Giudiceandrea. 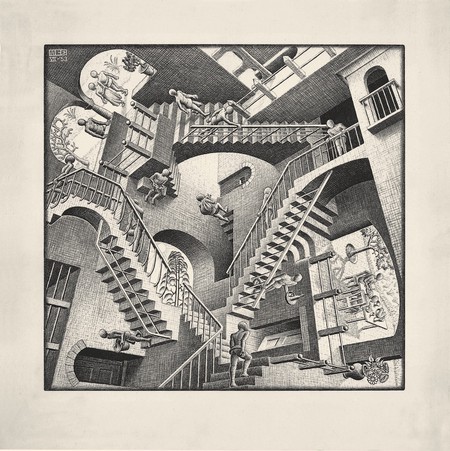 Maurits Cornelis Escher (1898–1972), known internationally as M.C. Escher, garnered vast recognition for his paradoxical sketches of impossible worlds. The esteemed Dutch master of illusion drew extensive inspiration from mathematic visuals in which patterns tesselate and perspective is skewed. “Wonder is the salt of the earth,” Escher would say.

ESCHER will place some of the artist’s most recognizable works—including the unfeasible staircases of Relativity and the surreal towers of Belvedere and Waterfall—in the context of his evolution as a draughtsman. Early renderings of landscapes and natural scenes will be juxtaposed with heady metaphysical images of infinity and perception in a seven-part showcase of Escher’s hypnotic oeuvre. The final gallery will explore the myriad ways in which Escher’s work has influenced the spheres of design, fashion, and film. 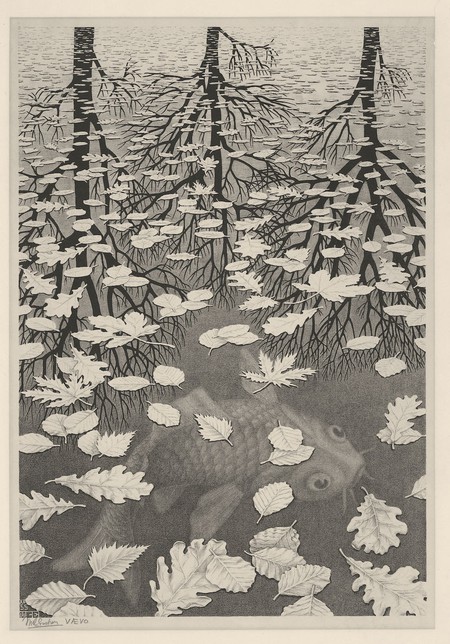 Immersive and interactive components will also accompany the display of Escher’s life’s work. “Scientific experiments, play areas and educational resources” will aid in visitors’ understanding of Escher’s surrealist worlds. Photo booths will allow visitors to step inside a scene from Escher’s multi-faceted, unrestricted universe; while a “Relativity Room” will play with scale, and an “Infinity Room” will provide participants with the illusion of being projected into, well, infinity.

“Escher was a singular artistic visionary, whose works still beguile and entrance wherever they are seen,” said curators Mark Veldhuysen and Federico Giudiceandrea in a statement. “We are thrilled to bring this exhibition to New York, and to expose new audiences, young and old, to an artist whose vast influence can be felt throughout the spectrum of contemporary culture.” 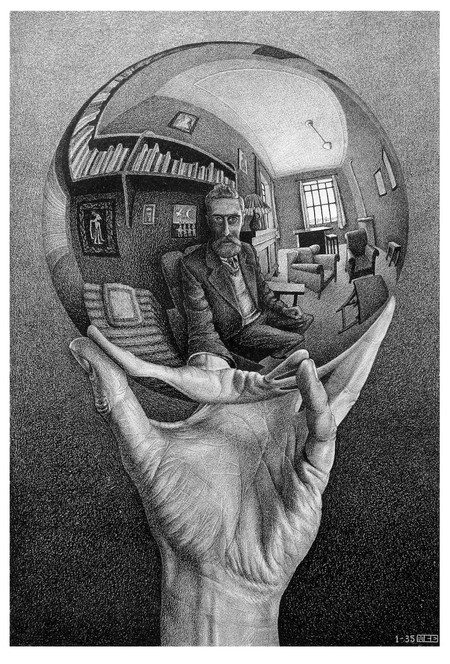 Until the end of May, the exhibition will offer 25% off all adult tickets purchased until May 31, 2018.