Mary Tyler Moore, a pivotal figure in American television history, has died at the age of 80. Having suffered near blindness in recent years after a 47-year-battle with type I diabetes, Moore had been hospitalized in Connecticut prior to her death.

However, when James L. Brooks and Allan Burns subsequently created a sitcom vehicle for Moore, the actress was cast in a role that broke with traditionalist and confining female stereotypes.

The Mary Tyler Moore Show (1970–77), which ran for 168 half-hour episodes, was the first American dramatic programme to focus on the life of a never-married, independent professional career woman.

Dedicated to addressing social issues from a progressive perspective, The Mary Tyler Moore Show never compromised its feminist principles. As likeable as she is principled and resilient, the heroine never married in the show, her romances coming and going.

It won 29 Emmy Awards, a record that stood until Frasier eclipsed it in 2002. 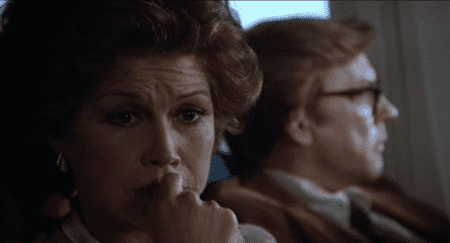 Born in Brooklyn Heights in 1936, Moore began her career as a television dancer. She worked prolifically in a wide spectrum of dramatic roles before The Dick Van Dyke show made her a star.

Her films included Thoroughly Modern Millie, What’s So Bad About Feeling Good, and Don’t Just Stand There. In 1980’s Ordinary People, she gave a towering performance as the grieving mother who harshly treats her surviving son for attempting suicide in the wake of his older brother’s drowning. It won Moore the Golden Globe for Best Actress in a Drama and a Best Actress Oscar nomination.

Moore was married three times. Richard Meeker, her son from her first marriage and only child, pre-deceased her. She is survived by her third husband, Robert Levine.