Looks Inspired By The Notorious B.I.G. On the 20 Year Anniversary of His Death

Pink gators, Timberlands, Moschino. This rapper had looks that were way ahead of his time. But what were his most influential?

On March 9, 1997, Christopher Wallace (known by his stage name, The Notorious B.I.G. or Biggie Smalls) was gunned down in a drive-by shooting following the Soul Train Awards in Los Angeles. His murder remains unsolved. Today marks the 20 year anniversary of the rapper’s death, and although he’s gone, it’s not only his “slow-flow” music that remains. Wallace left a lasting impression on the world of fashion by making daring style choices that were ahead of his time.

At the time Wallace released Ready to Die in 1994, a double platinum record that is regarded as one the greatest hip-hop albums of all time, Wallace was a 22-year-old from Bedford Stuyvesant, Brooklyn, a neighborhood that influenced everything from his lyrics to his style. Wallace was one of the first rappers of the ’90s to reference luxury fashion brands (Biggie especially had an affinity for Versace) in his lyrics. Twenty years after his death, high fashion and street wear are at an interesting intersection, as seen with the recent Louis Vuitton x Supreme collaboration, that debuted during Haute Couture Fashion week in Paris this January.

Without style pioneers like Wallace, showing that the hood can go haute, who knows if high fashion would have as much appreciation as it does for street wear today. Regardless, Wallace’s imitable looks are one for the books. The following five are still fresh today, and celebrate Wallace’s eye for sartorial elevation. 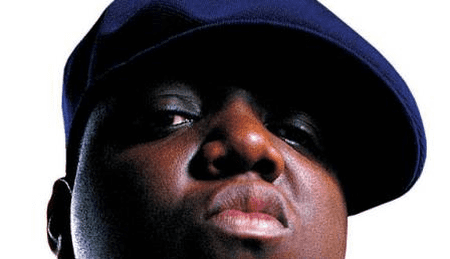 Wallace may not have been the first rapper to rock the Kangol (hats off to LL Cool J) but the late rapper is certainly synonymous with a “Mob” hat, cocked sideways.

The Red and Black Lumberjack 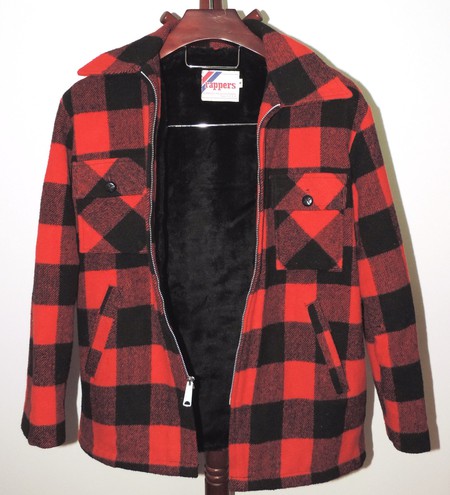 When he was “Smokin’ weed and Bambu, sippin’ on private stock,” Wallace was decked out in the classic red and black lumberjack look—a functional and stylish combo that gives all the nostalgic feels.

Lyric: “Way back, when I had the red and black lumberjack, with the hat to match.” — “Juicy” 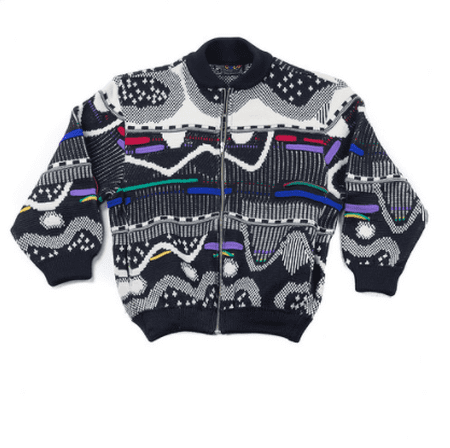 In an interview with Dr. Jays, MTV stylist Groovey Lew reports that Wallace, who made the COOGI sweater a huge hip-hop phenomenon, borrowed the style from Walt G., a neighborhood kid who Wallace partied with.

Says Groovey Lew, “[Big] fell in love with this kid’s style right there — just took it to the next level for the world to see. If you weren’t Bill Cosby or just a rich motherf*cker from Australia playing golf, nobody knew about [COOGI]. Big homie started running around with it, and that’s what opened the hood up to it.”

Lyric: “Every cutie with a booty got a COOGI.” — “Hypnotize” 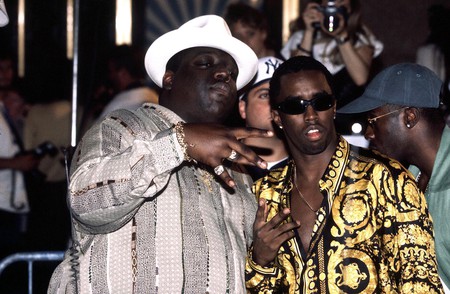 As noted earlier, Wallace was all about Versace, often wearing custom silk shirts and upholstering his house with Versace fabric. But when Wallace wore a limited edition pair of Versace sunglasses in the 1997 video for “Hypnotize,” the hip-hop world went nuts.

Wallace mixed and matched eras by pairing a ’70s inspired Polo turtleneck with Carhartt Jacket, a decidedly ’90s staple. The result was sheer style. And that’s why they call him Big Poppa.