Little Italy in the Bronx Launches Its First Restaurant Week 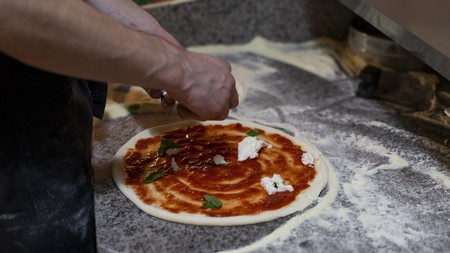 It’s been said that the Little Italy in Manhattan is for the tourists. The ‘real’ Little Italy occupies the strip known as Arthur Avenue in the Bronx. In conjunction with Belmont Business Improvement District (BID), the restaurants that have made this neighborhood a historic destination will play host to the inaugural Little Italy in the Bronx Restaurant Week. 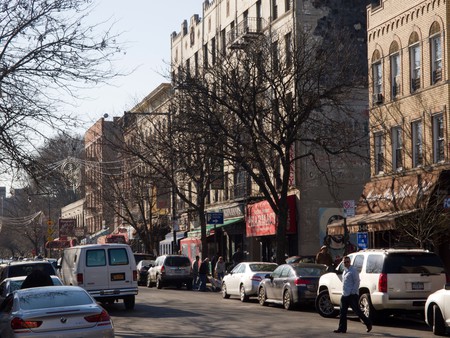 Arthur Avenue is accessible by taking a B, D or 4 train to Fordham Road. The area became known as Little Italy in the late-19th and early-20th centuries when a wave of Italians from Lower Manhattan moved up to the Belmont neighborhood in the Bronx. Italian eateries along the Avenue have become institutions such as Casa Della Mozzarella, a deli that hand pulls its mozzarella, which is said to be the best in the city and Mario’s, a family-owned Neapolitan upscale restaurant open since 1919. 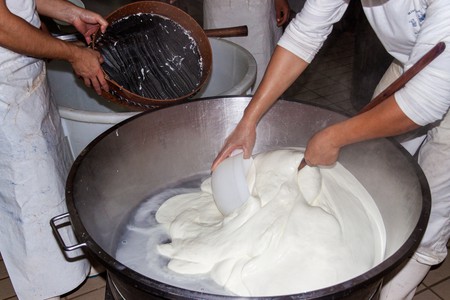 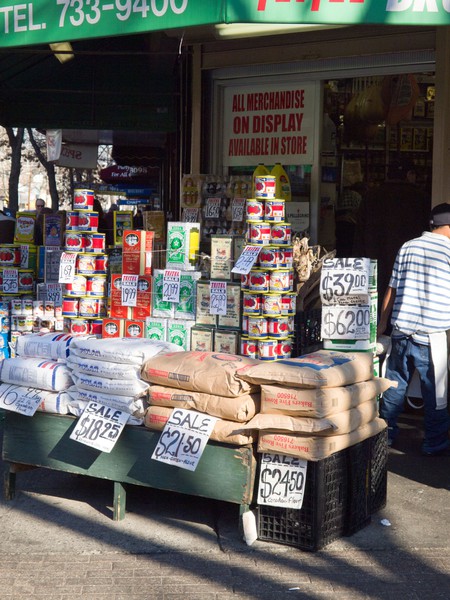 Worth noting is that Zagat’s readers repeatedly give ‘Best Buy’ status to more Arthur Avenue shops than any other neighborhood in New York City.

The BID’s goal as an organization is to establish the Bronx’s Little Italy as a brand that bolsters the community’s businesses. The Little Italy in the Bronx Restaurant Week is a chance to expand the reach of the eight restaurants participating, which vary from old-school favorites to new additions to the lively scene.

“Mario’s Restaurant, for example, is celebrating its 100th anniversary this year and is the first restaurant to join the portfolio of specialty stores in the Arthur Avenue Centennial Club,” Mandonia said. “While MangiPasta – which was opened in 2018 by a couple from Naples – is quickly becoming one of the neighborhood’s popular fast casual eateries and focuses on authentic Italian cuisine.” 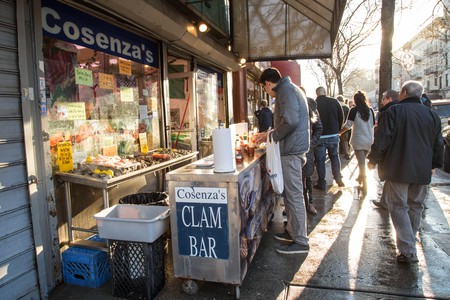 “Arthur Avenue is an international destination for locals and tourists from all other globe, and while we celebrate food year round, we are excited to be a part of the inaugural Little Italy in the Bronx Restaurant Week especially with our 93rd year anniversary in 2020 and to give guests the chance to experience our authentic Italian cuisine at a great value,” said chefs and owners of Ann & Tony’s, Anthony & Ralph Napolitano.

While visiting the Bronx, be sure to check out the other cultural landmarks such as the renowned Bronx Zoo, one of the world’s largest spanning 265 acres of park lands and naturalistic habitats; Yankee Stadium, home of the 27-time World Series Champions the New York Yankees for some peanuts and Cracker Jacks; or visit the Edgar Allan Poe Cottage where the master of macabre wrote his famous poem ‘Annabel Lee’.

More details on Little Italy in the Bronx Restaurant Week can be found on the website. 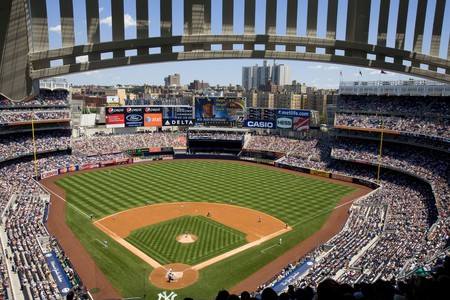