Ibi Zoboi On Brooklyn Gentrification and How Motherhood Informs Her Work 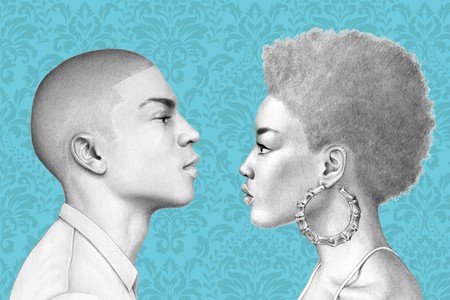 National Book Award nominee Ibi Zoboi returns with her second book, an adaption of Jane Austen’s Pride and Prejudice that digs into changing neighborhoods and the impossibility of love.

In her first book American Street, Zoboi drew from her own experiences as a Haitian immigrant to tell the story of teenage Fabiola as she navigates arriving in Detroit on her own. As a longtime Brooklyn resident, Zoboi centers her new book Pride; A Pride and Prejudice Remix closer to home, placing the Darcys as a wealthy black family moving to Brooklyn in a wave of gentrification. Zoboi spoke with Culture Trip about her writing habits and how her children shape her work. 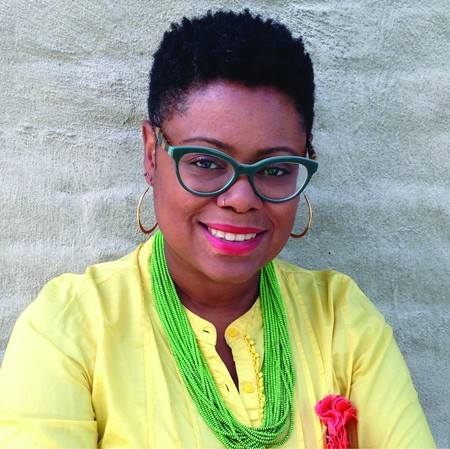 Culture Trip: Your debut novel American Street was set in Detroit, but Pride takes place closer to home, in Brooklyn. What was it like writing in such a familiar setting?

Ibi Zoboi: When I first started writing American Street, there was a New York Times article called ‘Last Stop on the L Train: Detroit.’ It was about gentrification and how even Bushwick has become so expensive, so the next stop was Detroit. I have a history with Bushwick. And Detroit looks very much like how Bushwick used to look in the 1980s when I first immigrated there. In terms of my second book, it was a natural progression to go from Detroit back to Bushwick. It was easier to write from a familiar setting.

CT: What about Brooklyn felt most important for you to capture?

IZ: The changes, rapid gentrification, how the landscape is changing right before our eyes. The demographics are changing, but also it could be an intra-cultural change [in which] a community can be mostly black and brown, working class or lower income, and other black and brown people can move in. They can have more disposable income to use in the community in ways that people who have been living in the community for years have not been able to.

CT: Speaking of that cultural change, Pride is an adaptation of Pride and Prejudice by Jane Austen. What were your hopes with rewriting this classic text?

But there was so much going on in the world at the time. It was really hard to focus on the gooey mushy feelings of a 17-year-old falling in love, and I needed to ground the story in something a little more political.

It came up in conversation with my editor: a retelling of Pride and Prejudice in some way because the politics are there. Lizzie Bennet is thinking about her place as a woman in this world, about marriage, about love and what that means for her in her [economic] class, what that means for her as a woman. I decided to take those same ideas and put them in the story about a 17-year-old trying to navigate her world, thinking about college, her community, and her place in the world, where love and relationships fit into all that.

CT: In an interview with Literary Hub in 2017, you were asked what subject you always want to talk about in interviews but never get the chance to. You mentioned balancing motherhood with a writing career. What is important to you about that conversation?

IZ: It’s true: I’m rarely asked about what it’s like to be a mom and have a writing career. I want to be asked because it is a reality. I don’t want to push it aside because as soon as I [finish this interview], I am going home and dealing with motherhood. It is something that is very important to me.

I want to hear other mothers talking about it. I want more conversation about that because we are writing for children. Maybe I would feel differently if I were working in another field. I am writing for teenagers. I have teenagers at home. I am in that field.

I wouldn’t want to push that aside just to say, “I’m building my career”. My experience as a mother is really important as a writer for young people. I want to talk about what it’s like to parent black children in Brooklyn in particular and write about black children.

CT: How do you find that balance, especially living in New York City, one of the busiest places in the world?

I can write a paragraph or two while onions are sauteing. My laptop sits on the washing machine in the kitchen. I am writing there and answering emails. It is hectic.

My idea of balance probably looks very different than someone else’s. It is not just parenting that I have to balance. I am part of the ‘sandwich generation’ [which supports ageing parents and young children]. I had to care for my mother-in-law who has dementia. It is just balancing adulthood while having a career. A lot of people go through that. There is the added layer of having to constantly think about the well-being of my children.

It really helps [my career] because I am very good at managing multiple projects at the same time. I have three children; I could probably work on three books at a time.

CT: Has being a mother influenced what you write about for young readers? What are your priorities?

IZ: Sometimes, I do feel that I want a little more respect because I am raising children. In terms of: I know what I am talking about. In terms of: representation and how that affects young people.

My daughters are brown skinned with natural hair and they wear it out with an afro everyday to school. I need them, when they are reading these books with black girls, to see positive representations. Positive doesn’t mean the characters are not flawed or have flawed perspectives. I need them to see themselves as humanized, as fully human.

My daughters watch commercials and TV and listen to music. I try and get into their skin about what they are actually absorbing and what it is the world is telling them about who they are and how they look. I know first hand how it affects my own children. I have my own memories, but I am raising my own children 24/7, trying to filter what gets into their heads, their minds, their souls.

CT: At the moment, you mostly write young-adult contemporary stories, but you have written under all sorts of genres in the past. What do you attribute that shift to?

IZ: It is what sold first. I have been working on my writing for 15 years or more. It got to the point where it wasn’t getting anywhere, so I was really trying my hand at different genres. It was really trying to get through the door.

It wasn’t always about trying to get published. It was trying to finish this essay to get into this workshop. Or here is a contest that was paying a little bit of money. I was really working on my writing in general and not trying to put myself into a box. I didn’t want to limit myself. I wanted to publish. Whatever opportunities came up, I would switch it up to have that opportunity.

CT: Many authors do get put into a box or given a brand. People who read American Street or Pride may be surprised to hear that you also write adult stories and fantastical stories. Do you feel you have a brand?

IZ: Both books weave in an African spiritual system. Both characters are immigrants in some way or are of Haitian descent and they are tough girls. I don’t mind that sort of branding. I think the branding comes naturally with what we end up writing. I don’t know if any kind of branding can be forced on my writing. My writing is going to be different across the board … but [all my books] feature tough, spunky, way-left-of-center black girls who are doing their own thing and care about the world in really interesting ways. That is my personal branding. I am intentional. 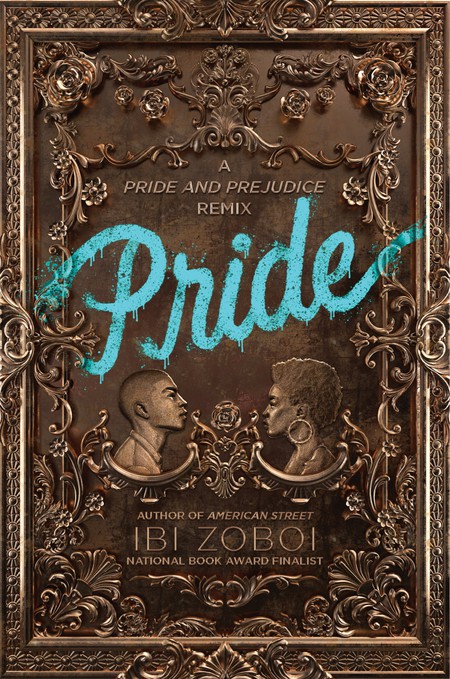