How to Spend 24 Hours in Harlem 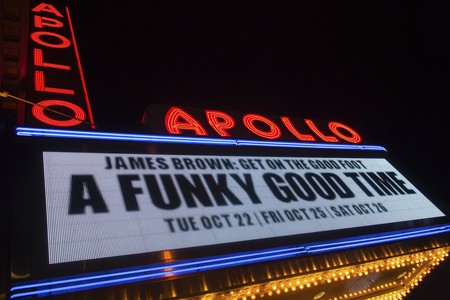 If you want to explore an influential piece of American history while you’re in New York City, head north of Central Park to the Manhattan neighborhood of Harlem. The Harlem Renaissance of the 1920s led to significant changes in the arts, music, culture and food, and its impact still continues today. Here is how to spend 24 hours in Harlem.

Breakfast is the most important meal of the day, so it goes without saying that you’ll need to fuel up before taking on a busy day trekking around town.

Feel like part of the family at Amy Ruth's 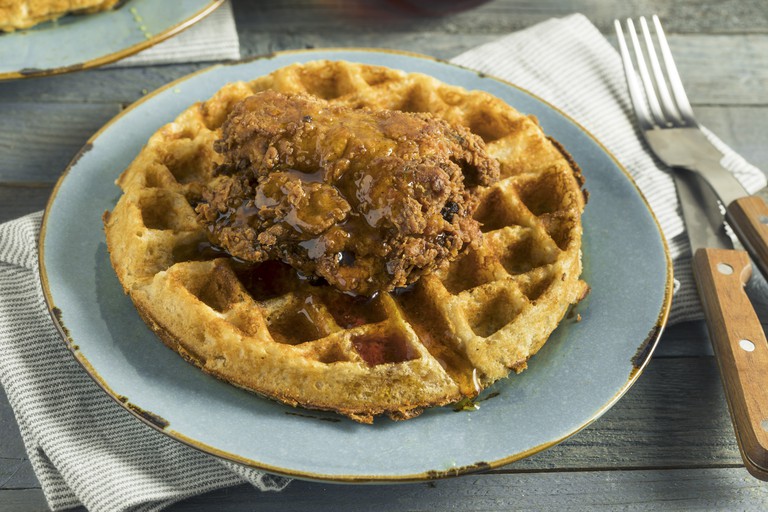 Amy Ruth’s opened in 1999, inspired by the memory of a caring grandmother and paying homage to traditional Southern cooking. The restaurant is known for its dishes named after famous African-Americans, and has become something of a celebrity itself thanks to menu items such as The Rev Al Sharpton (fried chicken and waffles), The President Barack Obama (a barbecued chicken platter) and fan favorite mac and cheese.

If the weather is nice, stop by Marcus Garvey Park before taking in some culture at some of the museums and institutions in the area. If it isn’t, you’ll have more time to spend indoors at the likes of The Studio Museum, El Museo del Barrio or the Schomburg Center for Research in Black Culture.

Go for a fitness class in Marcus Garvey Park 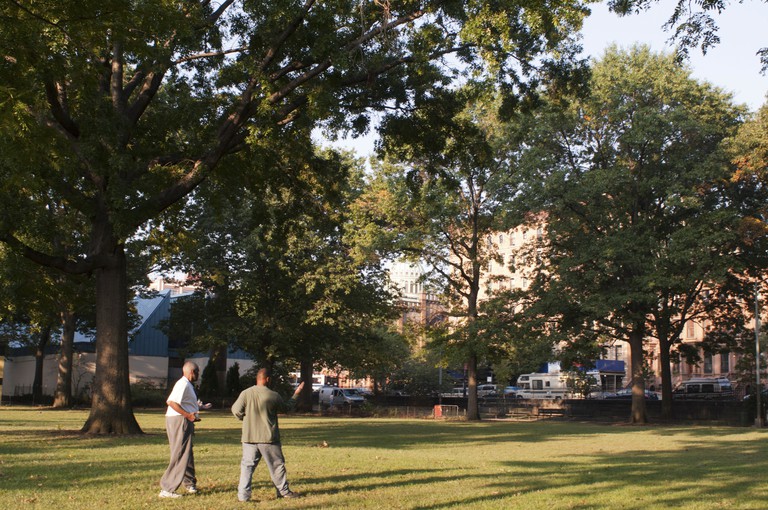 The 20 acres (eight hectares) of Marcus Garvey Park, named for the famed politician and advocate, span from East 120th Street to East 124th Street in Harlem. There are two playgrounds where children can romp around in the park’s slides and drawbridges and jump in the fountains. Swimming lessons are offered in the summer, while various classes including kickboxing, yoga and karate are available throughout the year.

Learn about African American History at the Studio Museum in Harlem 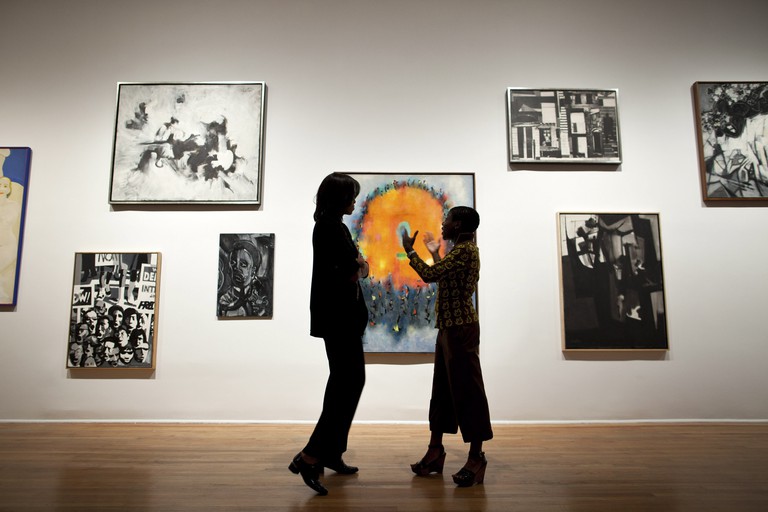 Don’t forget to take a lunch break. In Harlem, nothing beats some hearty soul food.

Chomp down on barbecue ribs at Sylvia's

The long-reigning queen of soul food in NYC, Sylvia’s has been a Harlem institution since 1962. Known for its world-famous barbecue ribs (smothered in Sylvia’s Original Sassy Sauce) and its gospel brunch on Sundays, there’s no better place than Sylvia’s to get southern food with a side of soul. 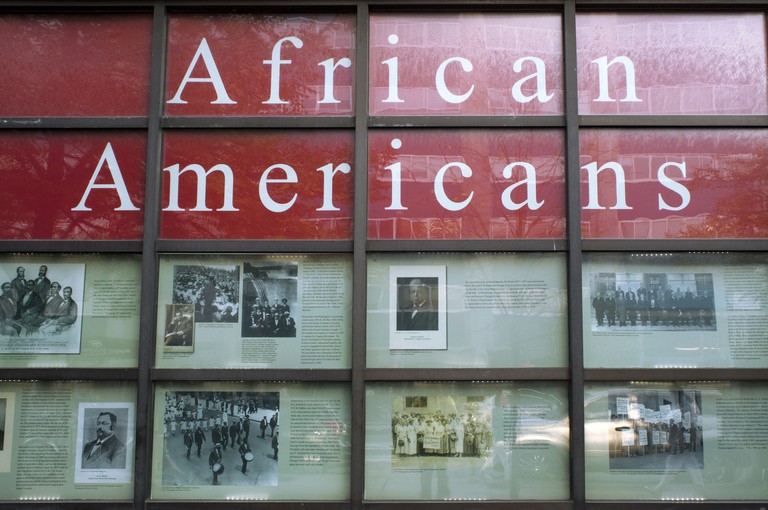 © Sergi Reboredo / Alamy Stock Photo
With extensive collections and exhibits aimed at preserving the cultural richness of the Caribbean and Latin population in America, El Museo del Barrio strives to educate artists and visitors about Latino culture and its contribution to North America. Founded in 1969 by a large group of Puerto Rican artists, educators and activists, this museum offers a wealth of artistic forms that veer away from the dominant European traditions.
Open In Google Maps
1230 Fifth Avenue, Manhattan, New York, New York, 10029, USA
+12128317272
Visit Website
Visit Facebook page
Give us feedback 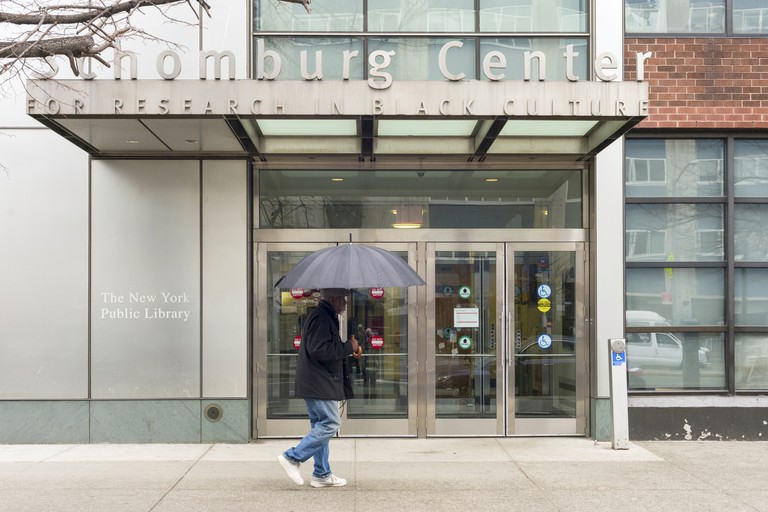 After a day of exploring and learning, it’s time to eat again (and possibly warm up). This time, enjoy soul food with a twist. 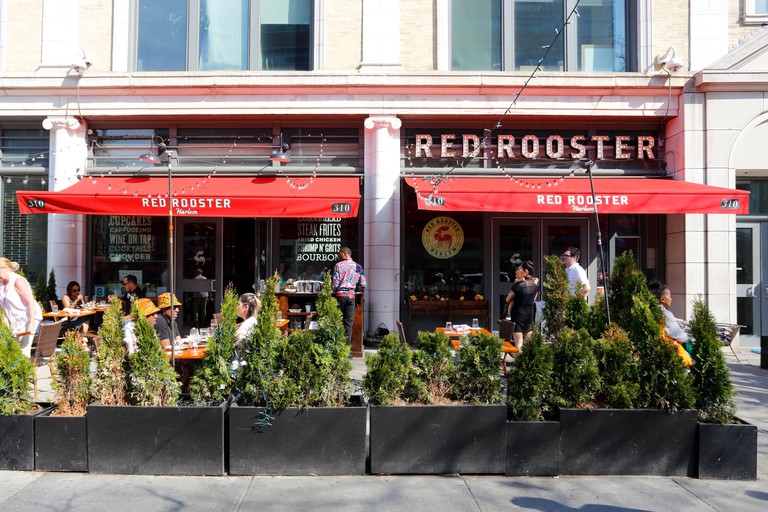 After checking Red Rooster off your must-visit list, it’s time to see another iconic Harlem landmark: the Apollo Theater.

Attend a concert at the Apollo Theater 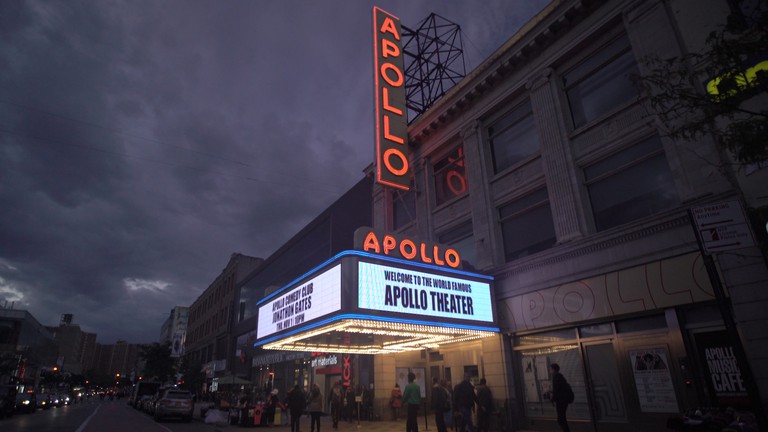 Keep the music and drinks flowing and cap off your evening with a trip back in time to one of the neighborhood’s historic jazz venues.

Indulge in cocktails at Bill's Place 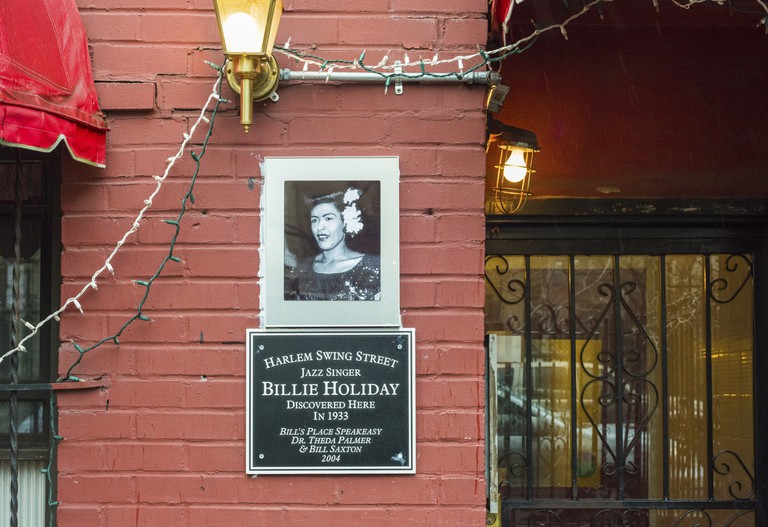 © Douglas Landler / Alamy Stock Photo
To truly get the feel of the Harlem Renaissance, head to Bill’s Place, a speakeasy in the heart of Harlem opened by musician Bill Saxton in 2006. Located on the bottom floor of a classic Harlem brownstone, Bill’s Place gives you the authentic feeling of true jazz music. Come for the music, but stay for the authenticity.
Open In Google Maps
148 West 133rd Street, Manhattan, New York, New York, 10030, USA
+12122810777
Visit Website
Visit Facebook page
Give us feedback

Greats including Duke Ellington, Pearl Bailey, Lionel Hampton and Sara Vaughn have played at Showman’s Jazz Club, first opened in 1942. Relocating to its current location in 1998, this club has welcomed the likes of Nathan Lucas, Danny Mixon and Preacher Robins, who have dazzled on stage with the in-house Hammond B-3 organ. Keep in mind that there’s a two-drink minimum per person per set.