How New York Shaped the Work of Edgar Allan Poe 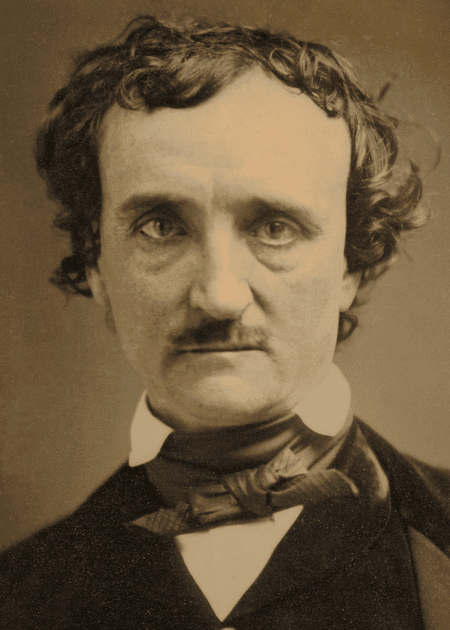 While it’s true that Baltimore, Boston, and New York all claim Edgar Allan Poe as a former resident, there’s a strong argument to be made for New York City as the place that most influenced the writer’s most grisly and macabre works. Poe arrived on Sixth Avenue and Waverly in 1837, where he remained for a few months — but it was in a farmhouse on what is now West 84th Street and Broadway where he wrote The Raven, which was published in The Evening Mirror, where Poe worked as a critic; in fact, the impetuous Poe was widely known as a critic during his lifetime due to his frequent quarrels with contemporaries like Henry Wadsworth Longfellow. 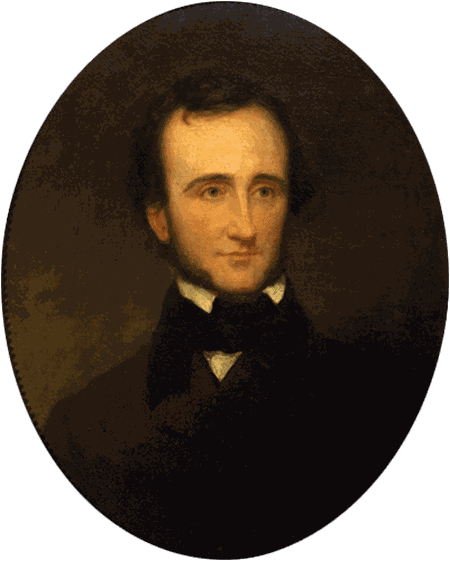 The inspiration for the poem that would be perhaps Edgar Allan Poe’s most enduring legacy was a rocky outcropping in Riverside Park, on the corner of 83rd Street. Descriptions of Poe’s writing room match the parlor described in The Raven down to the mantelpiece, which would later be donated to Columbia University where it was exhibited as “the Raven mantle.” But Poe’s time on the Upper West Side was comparatively brief and he would spend the years of 1945 to 1947 at 154 Greenwich Street, 195 East Broadway, and in a cottage in the Bronx. It was there he would write The Cask of Amontillado, one of his most memorable stories of revenge and malicious torture. 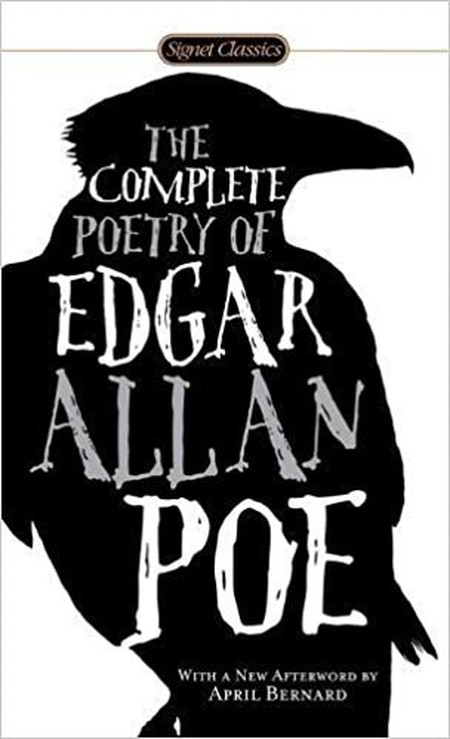 Poe eventually moved from the Bronx for the sake of his wife Virginia, who was suffering from tuberculosis, which her doctors blamed on the air — incorrectly, as it turned out, as she perished in 1847, after which Poe’s work turned even darker (if such a thing was possible), writing forlorn poetry like Eureka, Annabel Lee, and the haunting The Bells, which was supposedly based on the bell at what would later become Fordham University. The bell is now known as the Old Edgar Allan and is kept in a safe on the college campus. 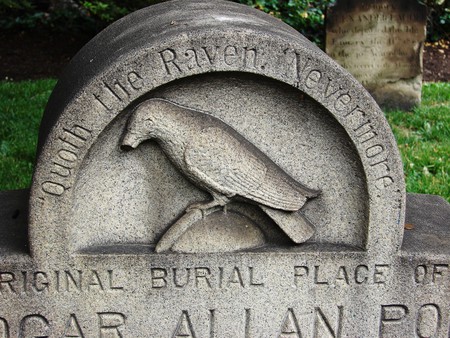 Poe would die mysteriously, dressed in a stranger’s ill-fitting clothes, in 1849. Poe’s residence in New York has become the stuff of legend, with preservationists erecting a plaque on the former site of his farmhouse, while the city has memorialized him by renaming a section of West 84th Street Edgar Allan Poe Street. There is also a history of local bars and coffee shops taking on Poe’s name, such as Edgar’s Café. You can find similar establishments in Boston and Baltimore, but New York will always be the site of The Raven, his legacy a reminder to the cruel obituary published in The New York Tribune, which nastily noted “Edgar Allan Poe is dead. He died in Baltimore the day before yesterday. This announcement will startle many, but few will be grieved by it.” Now Poe’s death is honored every January 19 by the unknown ‘Poe Toaster’, who has left three roses and a bottle of cognac on his grave every year up until Poe’s bicentennial in 2009.